Previously an impressive gainer, Binance Coin has failed to impress as of late. 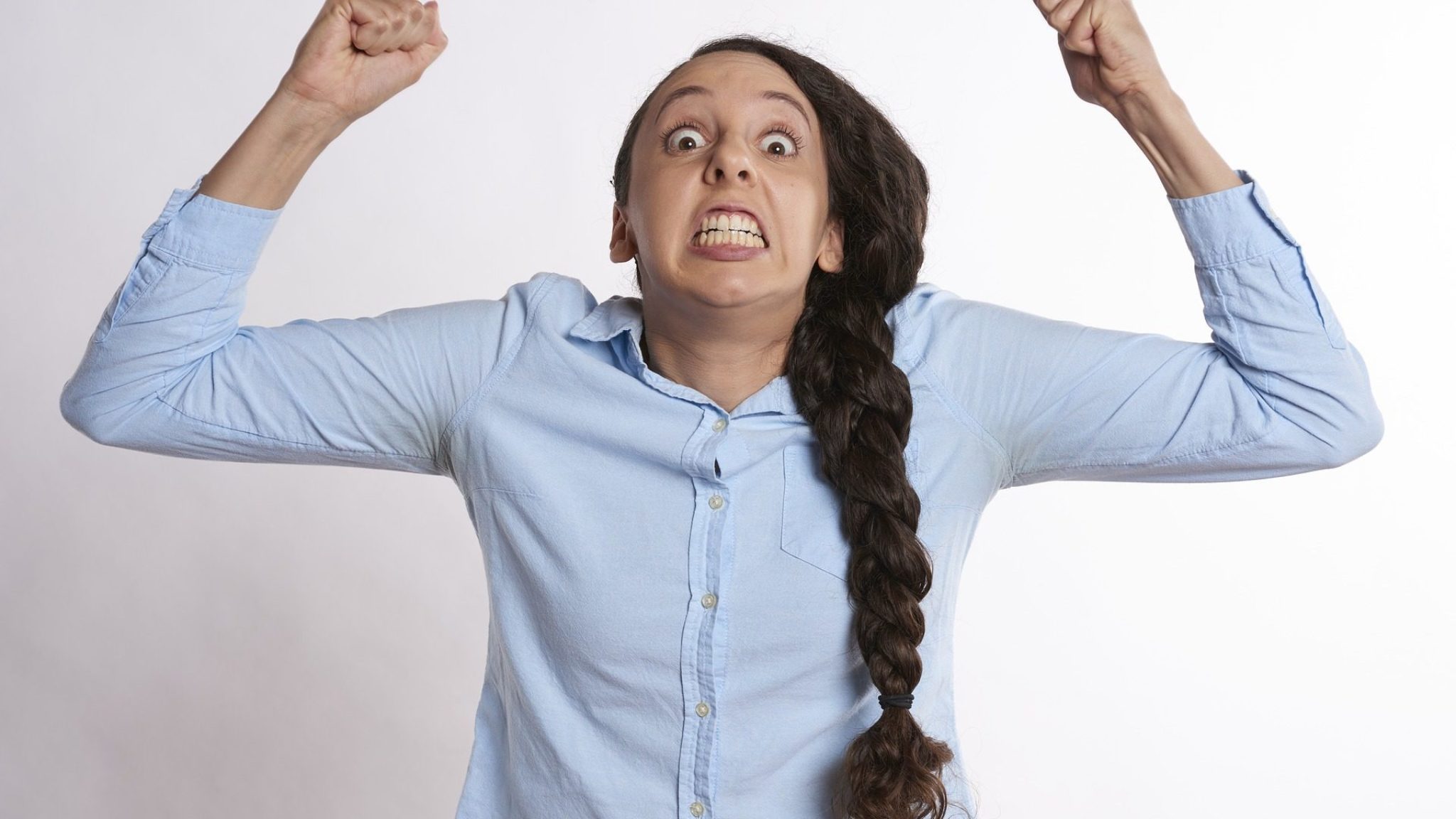 Binance Coin (BNB) was previously thought by many to be the ultimate investment token, since Binance seemed to be relentlessly pumping out new products that would improve the utility of the token over time.

However, despite starting the year extremely strong, Binance Coin has struggled to maintain momentum in recent months as investor faith waned.

Binance Coin began to falter in April after attaining its all-time highest value. Since then, the cryptocurrency has fallen by more than 40% to reach its current value, leaving many BNB holders worried about the long-term prospects of their investment.

After falling from $15.46 down to $14.87 earlier today, Binance Coin appears to be showing signs of relief, and has recovered to $15.39. Despite this partial recovery, Binance Coin is still down more than 1.4% in the last 24 hours, and remains one of the few cryptocurrencies still in the red following yesterday's market dip.

Although Binance regularly buys back and burns BNB using 20% of its profits, this move has become decreasingly effective at influencing the value of the cryptocurrency. Back in July, Binance burned $23.8 million worth of BNB, reducing the circulating supply by over 800,000 coins—the move did little to curtail the decline of the cryptocurrency.

Similarly, there are increasing concerns that the platform may actually be operating illegally. Most recently, CoinGeek owner Calvin Ayre stated that Binance is likely to be shut down within 12 months due to suspected price manipulation. If true, prices may be the last thing on investors' minds.