Bitcoin breaks back down below $8000 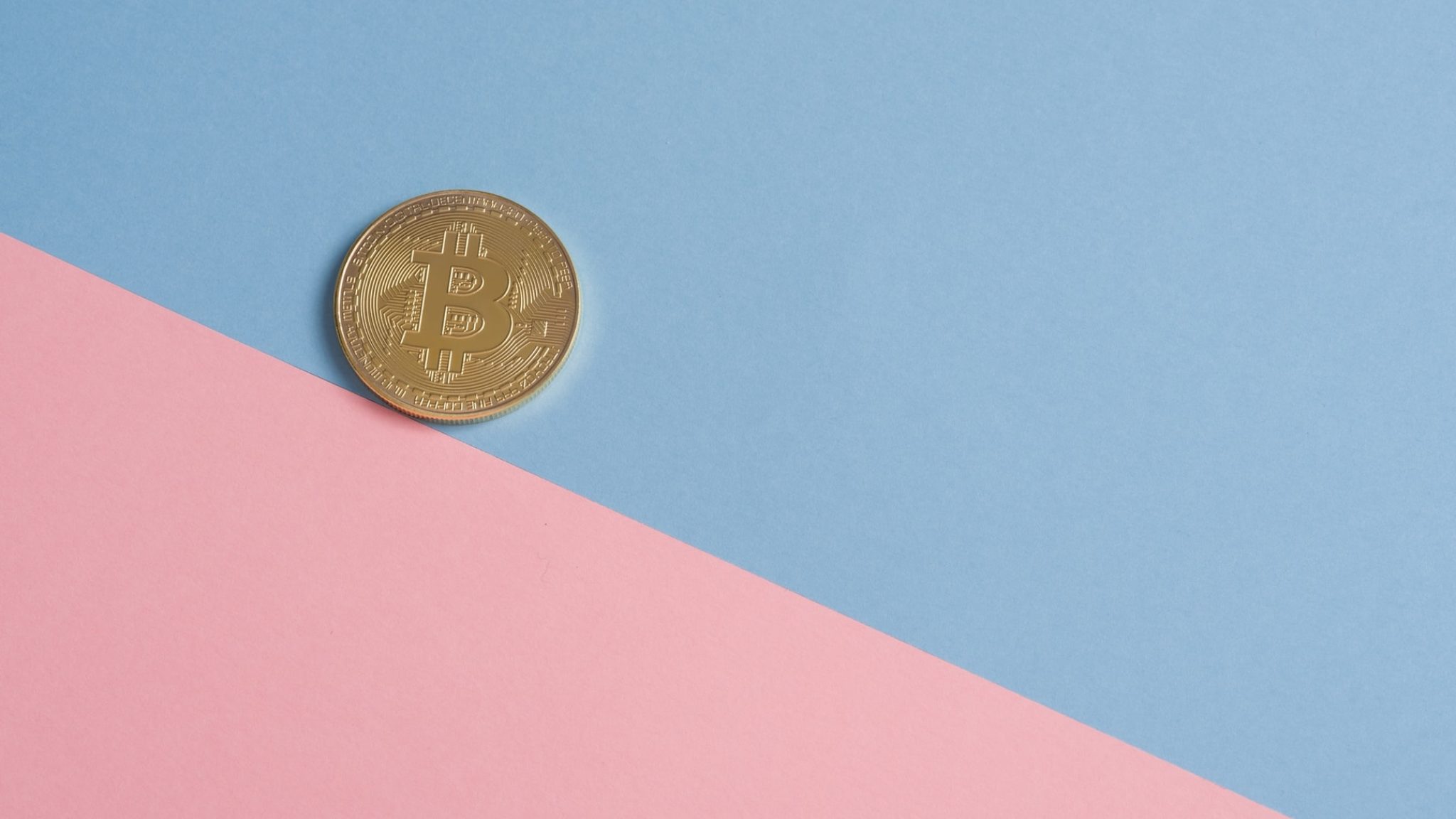 After the coin bottomed out, Bitcoin did manage to rally over the last 4 days—even hitting a brief high of $8,400 in yesterday's trading.

However, any upward trajectory looks to have now lost momentum—as Bitcoin saw its price fall again by $300 in a 2 hour period—with $27 million worth of bullish traders liquidated on the number one Bitcoin futures exchange, BitMEX.

The $27 million in liquidations is a modest number (compared to the $600 million worth of liquidations on Sept 26)—but the fact that we have now seen a continued pattern of lower lows ($8,000, $7,800 and now $7,700)—suggests that support is struggling to hold for the decentralized asset that is now down over 22% in the last 7 days.

In comparison to Bitcoin, other large-cap altcoins like Ethereum, Litecoin, and Ripple have not seen the same pattern of lower lows—with all 3 digital assets having made very modest gains since hitting their lows of $158, $52 and $0.23 just under a week ago.

We're not sure if this is quite the alt-season that crypto traders have been waiting for—but if Bitcoin continues its slide, it may soon get even messier for altcoin traders.