Did it just beat Binance to the punch? 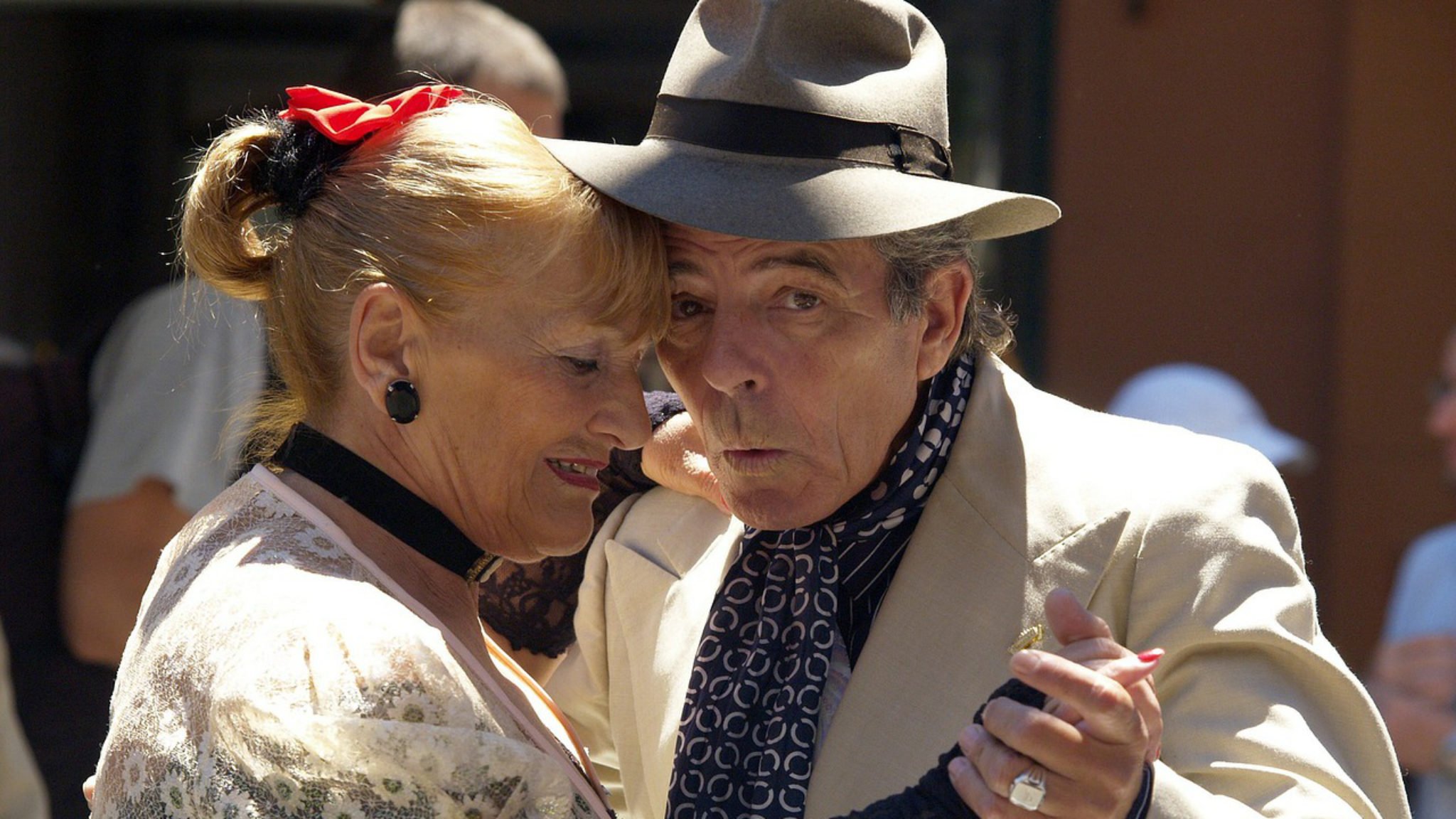 Huobi Group, one of the world’s leading cryptocurrency exchanges, today announced the launch of its latest division, Huobi Argentina—a new exchange based in South America and supported by Huobi Cloud.

The move establishes one of the first significant fiat-to-crypto onramps in the region. Argentina, in fact, is precisely the location which competitor and largest crypto exchange by volume Binance hinted back in March that it would be coming to next.

Huobi plans to establish a local team of cryptocurrency developers and enthusiasts to expand its operations throughout Latin America and open the doorway to trades between the Argentine peso (ARS)—the country’s national currency—and digital assets, according to the company’s statement. The firm also plans to allow users to purchase crypto with credit cards and wire transfers beginning in October.

In a statement, Carlos Banfi, the CEO of Huobi Argentina, said that the volatility of Argentina’s national currency and the people’s distrust of traditional banks makes it the prime spot for such a venture. “Argentina is South America’s most promising market for blockchain development,” he said.

“There is already a general consensus to break from a reliance on the local currency and banks, and with Huobi’s entrance into the market, it is a great opportunity to move the needle on blockchain and crypto adoption in Argentina.”

Latin America has become a prime trading ground for cryptocurrencies. The company behind Dash, for example, recently announced that approximately 10,000 Dash wallets have been opened in both South and Central American countries. Meanwhile, crypto startup PundiX recently partnered with Venezuela’s largest retail company, Traki, expanding its ability to accept Bitcoin as payment for everyday purchases.

According to David Chen, senior business director at Huobi Cloud, it’s exactly this sort of demand that drove Huobi to make the jump into Argentina. “The increasing demand for crypto-related products and services makes Argentina a perfect entry point for Huobi to pursue larger projects in promoting cryptocurrency and blockchain to the market,” he said.