But has it burned the tokens yet? 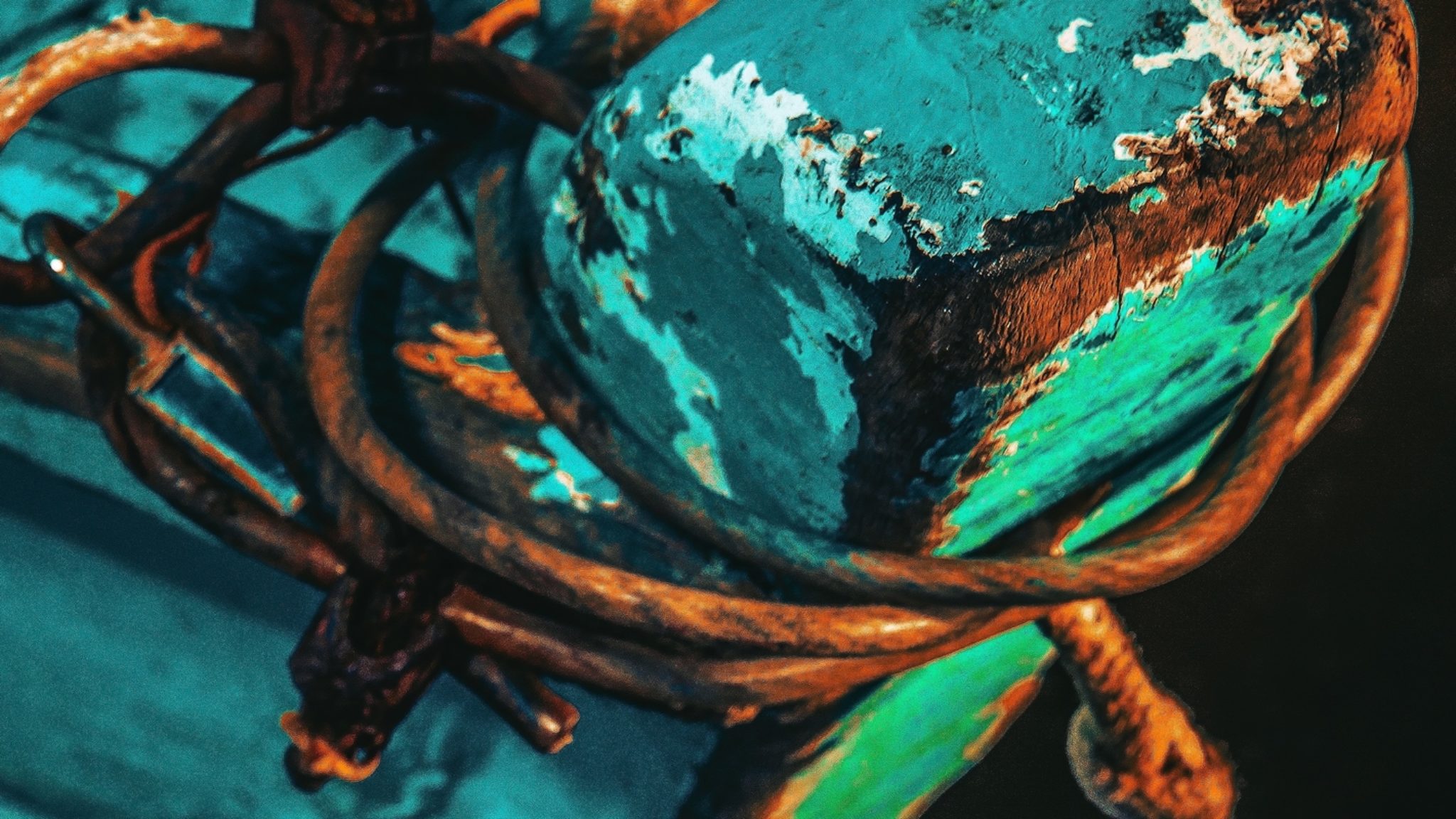 Tether’s treasury has minted another 300 million of its supposedly US dollar-backed stablecoin, USDT worth, confusingly, $301 million according to Whale Alert. The mint was part of a conversion of coins from the Omni protocol to the ERC-20 protocol, Tether tweeted yesterday.

Binance originally transferred the 300 million USDT from its exchange to the Tether Treasury. Tether then minted 300 million USDT, and sent the coins back to Binance ten minutes after they were minted.

Why? It’s likely that Tether converted the tokens because Binance stopped accepting Omni, which it had announced back in July. Switching the Omni USDT tokens to ERC-20 USDT tokens keeps the tokens in the market. Tether said that total supply didn’t change during the process.

But there’s a conspiracy brewing. “The corresponding burn on Omni has not taken place yet,” tweeted Whale Alert yesterday. In other words, maybe Tether’s just keeping the tokens all to itself, hoping nobody notices. Or it's just an error.

Tether’s made big mistakes before: it accidentally printed $4.95 billion worth of its token back in July transferring funds from the Omni blockchain to the Tron blockchain.