Some 4.95 billion too many tethers were minted yesterday. This time, number stay relatively still. 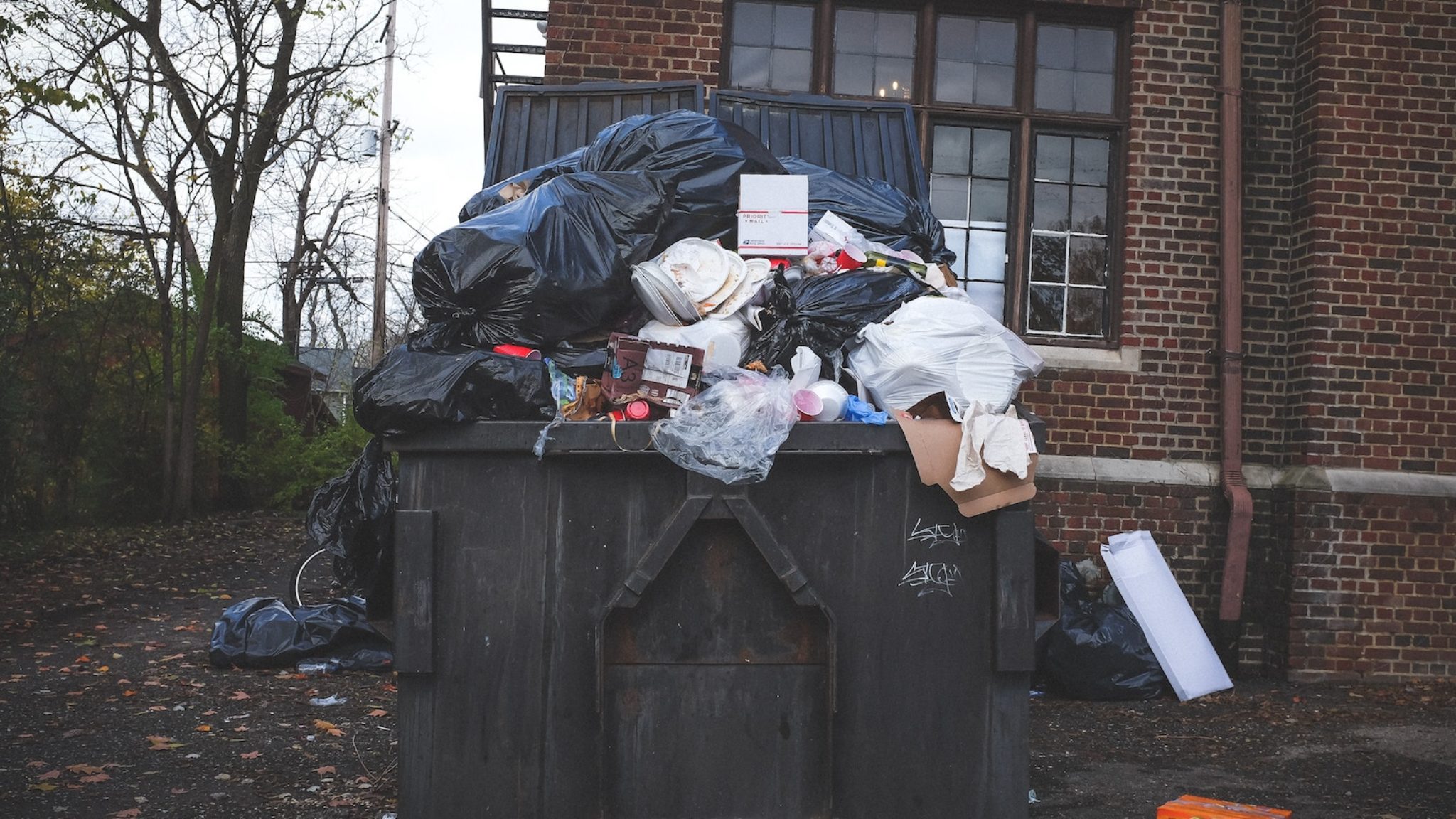 Tether had supposedly been assisting cryptocurrency exchange Poloniex in transferring a mere $50 million USDT from the Bitcoin-based Omni blockchain to the Tron blockchain. To do this, Tether had to “print” a set amount to be transferred.

Though Tether insists that each new tether minted represents a dollar in an offshore bank account, it can print—that is, create—the tokens out of thin air, before the payments come through.

In this case, it printed some $4.95 billion too many. “While preparing the issuance for Omni to Tron swap there have been an issue with the token decimals,” Paolo Ardoino, the CTO of Tether sister company Bitfinex, wrote on Twitter.

Nevertheless, Poloniex says the matter has now been “resolved.”

The churning of the money printer got traders briefly excited. Large USDT prints are often generated in response to “rough, projected demand” from large investors, which often leads to an increase in Bitcoin’s price. (Bitcoin’s price did in fact spike three percent when the excess tethers were minted.)

Elsewhere, USDT continues to be minted at a steady clip. Over the past two weeks, some $400 million have been created on the Ethereum blockchain—another platform many from the OMNI platform are “migrating” to.

Last week, the New York Attorney General submitted a court filing alleging that USDT is sometimes “loaned” to investors without being paid for upfront.

There was no immediate response from Bitfinex.