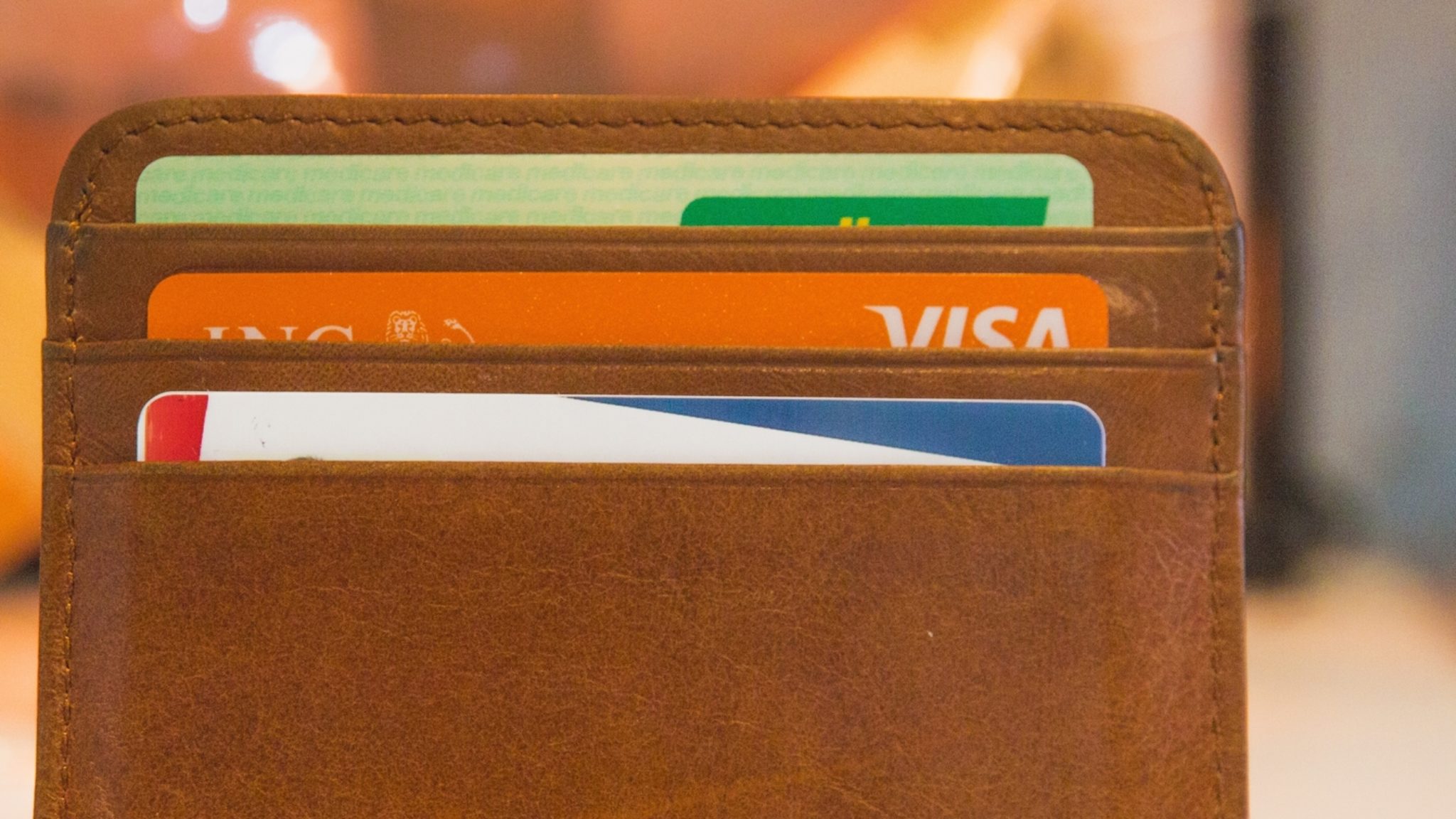 MoneyGram—the money transfer company that Ripple has a $30 million stake in—announced yesterday a new debit card deposit service with Visa. The service, which works with Visa’s real-time payments platform, Visa Direct, will make it possible for MoneyGram customers to transfer money to over a billion Visa cards using MoneyGram.

MoneyGram users will be able to send money to debit cards via the MoneyGram app or on its website. The cost of the service starts at $1.99 per deposit.

"Visa and MoneyGram share a common goal of providing customers with a fast and reliable way to pay and be paid," said Bill Sheley, Global Head of Visa Direct.

As it happens, Ripple, a company focused on using the XRP cryptocurrency, and MoneyGram, which is the second-largest money transfer company worldwide, also share that common goal.

Ripple bought a $30 million stake in MoneyGram back in June. At the same time, MoneyGram committed to using its xRapid service which utilizes its much-vaunted asset XRP. MoneyGram CEO Alex Holmes said, in a recent earnings call, that the money transfer giant was already using the cryptocurrency to make cross-border payments and that it was highly effective.

But will the new service utilize XRP?

Well, in the past, Visa has made partnerships with crypto debit card companies only to later leave them in the dustheap. This would suggest that it wants to steer clear of any money that has ties to cryptocurrency. But, its recent partnership with Coinbase—which now offers a Visa crypto debit card—suggests that it is becoming more open-minded. And on top of that, Visa is investigating its own blockchain-based offering.

So, it looks like the barriers are coming down. But it will be up to MoneyGram to decide how quickly.