The company’s pivot to blockchain has begun and it appears to be working. 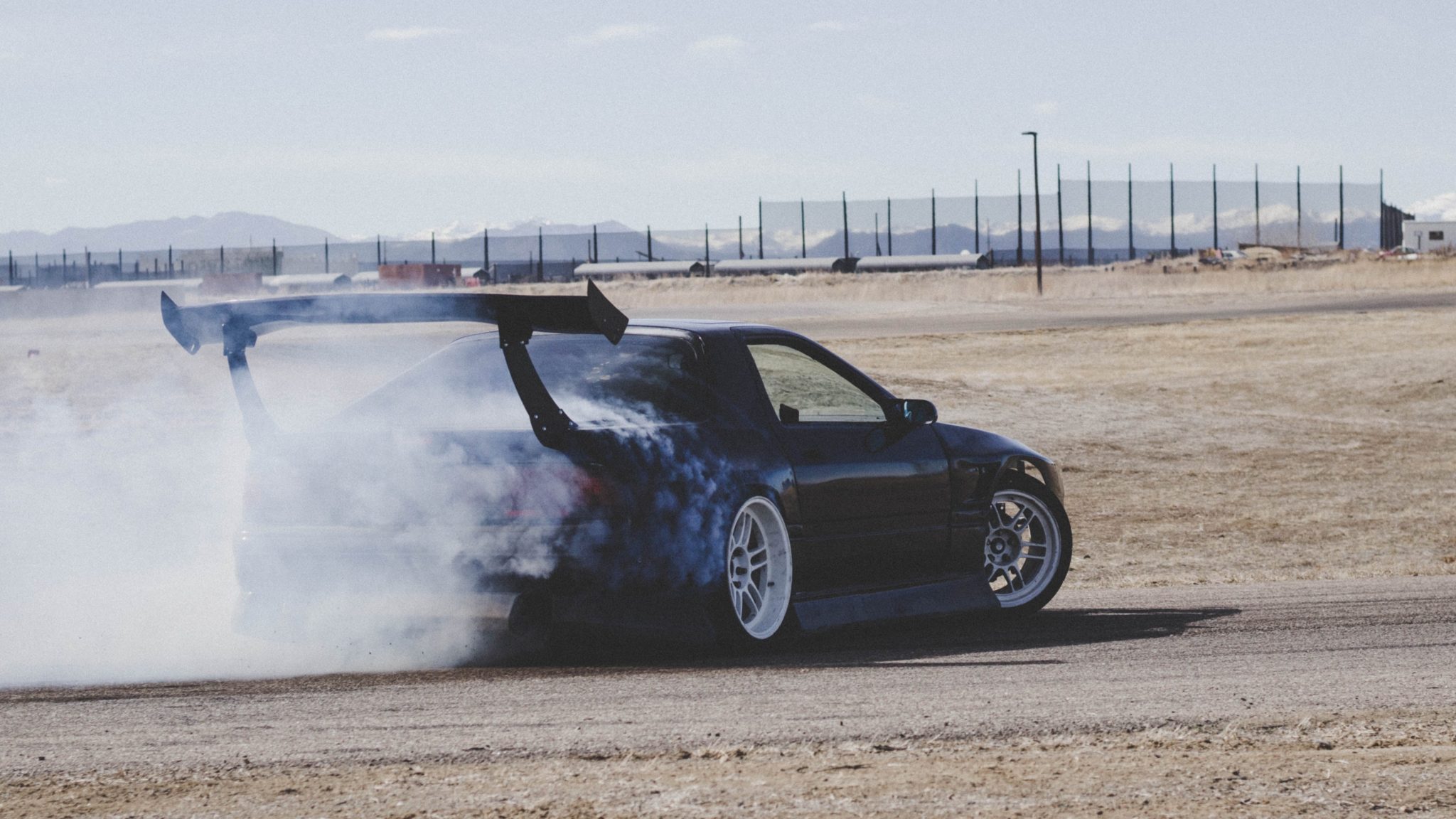 MoneyGram, the second-largest money transfer company in the world, has revealed it has already started using Ripple’s XRP-powered cross-border payment platform, xRapid. This comes just weeks after MoneyGram announced it would be using the platform and received an initial $30 million investment from Ripple.

MoneyGram CEO Alex Holmes said, on its quarterly earnings call, that MoneyGram had been making transactions on the xRapid platform as of last week. He added that it has shown a number of benefits, particularly with the speed of transactions. Holmes also mentioned that MoneyGram’s innovation lab is exploring “new and exciting use cases for crypto, DLT and blockchain.”

When the partnership between Ripple and MoneyGram was made, it was known that Ripple would be taking a maximum $50 million stake in MoneyGram. However, during the quarterly reports, it noted that Ripple paid a premium for its first batch of $30 million-worth of shares. While the closing price was just $1.45 a share, it paid $4.10 instead.

At the time, the price of MoneyGram’s shares more than doubled overnight, rising 150 percent. This isn’t the first time that moving into the blockchain industry has boosted a company’s share price. Back in the eye of the bitcoin storm, Long Island Iced Tea saw its shares soar 500 percent just by putting blockchain in its name. But alas, it later crumbled. Will MoneyGram fare any better?