Recent calls for stablecoin issuers to keep all of their reserves only in cash are misguided. Here's why. 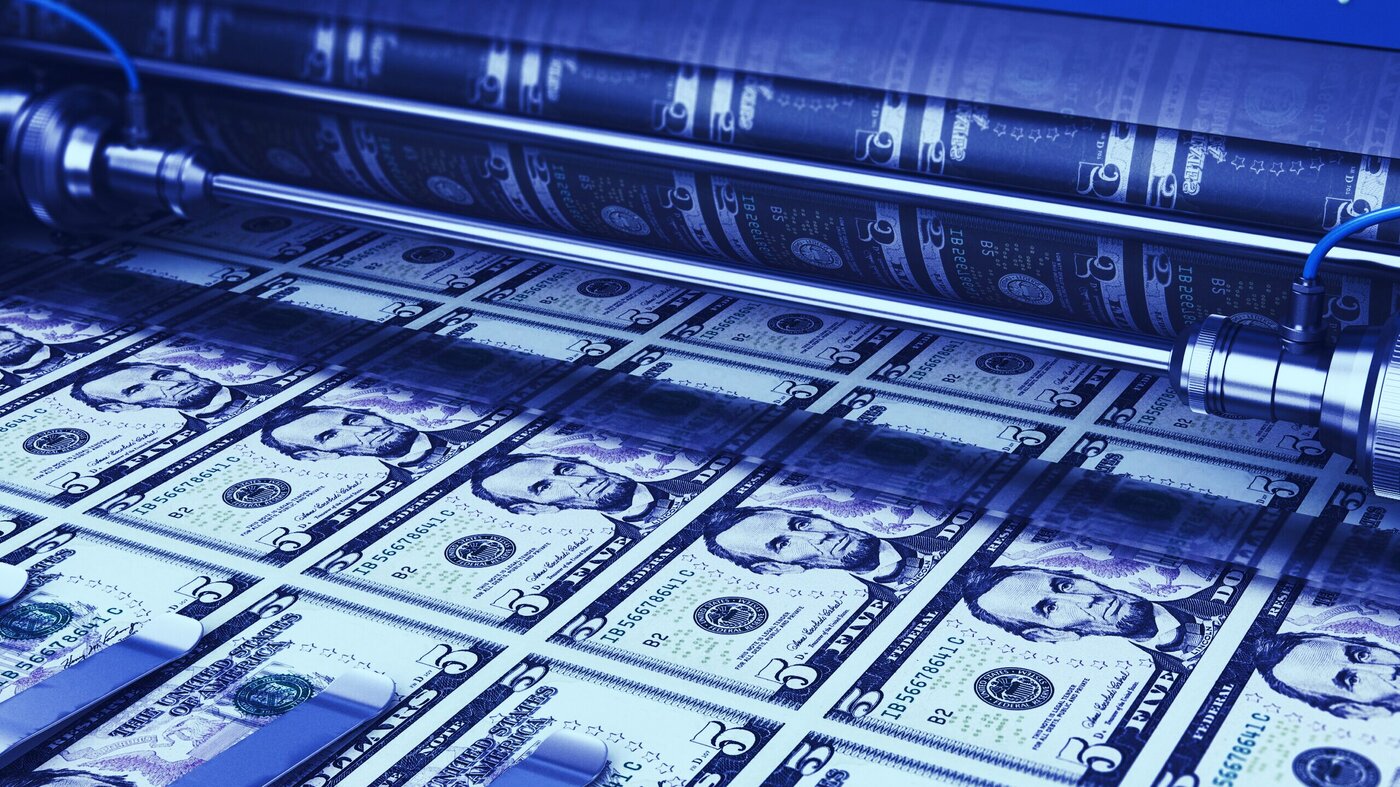 In rich countries, minting, sorting, storing and distributing cash is estimated to cost about 0.5% of GDP. Image: Shutterstock

Steven Kelly is a Research Associate at the Yale Program on Financial Stability. Follow him on Twitter @StevenKelly49.

How should stablecoins be backed—by cash, or other assets too?

This question about stablecoin reserves has been the subject of fierce debate among policy makers and crypto executives. Yet a long-awaited report on stablecoins barely addressed the topic.

The report, from a President Biden working group that includes Treasury Secretary Janet Yellen and Fed Chair Jerome Powell, dropped earlier this month and was expected to provide clarity on how stablecoin issuers like Tether and Circle should back their tokens. Instead, it contained only one definitive statement—a statement that happens to be precisely backwards.

Here’s the statement, which addresses the potential risk of a “run” on stablecoins, and how that might affect the broader financial markets:

The fallout of a run, say the authors, would be much worse if the issuer’s reserves contain non-cash assets such as commercial paper—a practice engaged in by some issuers, including Tether, since it lets them make more money on the reserves. But while stablecoins backed by non-cash assets might be more prone to losses, that’s not the same as broader financial instability.

Consider the dot-com bust at the beginning of the century, which wiped out $8 trillion in U.S. stock market wealth—an amount more than 50 times bigger than the stablecoin market—but that did not trigger systemic financial uncertainty.

Conversely, a weakening housing market in 2007 turned into a full-blown financial crisis when a $2.2 billion French fund no one had ever heard of, with a third of its assets in highly rated subprime bonds, suspended redemptions and touched off a run on all financial institutions and the highly rated assets they were using as collateral. Unlike the dot-com meltdown, which was confined to equities markets, the French fund’s problems implicated assets that were core pieces of the banking system, which triggered a devastating financial panic.

Stablecoins, for now, are not connected in this way. Just look at May 2021, when the value of all cryptocurrencies fell by $470 billion, or more than 20%, in just two days. What happened next? Nothing. The financial system was stable, and the economic recovery continued apace. We were lucky crypto was self-contained.

This may not be the case if, as regulators contemplated in their report, the Financial Stability Oversight Council requires stablecoin assets to be held in safe assets.

The case of Tether

A closer look at Tether, a stablecoin issuer with a dodgy reputation, shows why it would be unwise to require such companies to hold all cash assets.

Tether, which has issued over $70 billion in stablecoins, has repeatedly dissembled about its reserves, and still refuses to show what exactly it is holding. And what we do know about the company’s behavior isn’t pretty—commercial paper holdings in China, crypto-backed loans to other crypto exchanges, a large deposit in a shrinking bank in the Bahamas, and so on. All of this has led to fines and investigations, and legal trouble that won’t end soon.

If a typical money-market fund—where large corporations and pension funds park their liquid assets—had experienced even one of these incidents, investors would have eviscerated it. Yet Tether has more than tripled in size in 2021 and comprises over half the stablecoin market.

Meanwhile, I have yet to hear from a crypto trader who worries that Tether might “break the buck” and redeem at less than $1.00 (which is what happened to money market funds in 2008), even though the company’s statements about its reserves are dubious at best.

All of this is explained by the fact Tether is an ecosystem contained within the crypto markets that remains popular due to its value in executing trades, huge network effects, and extensive interoperability between chains.

This is not to say that Tether or other stablecoins won’t implode one day, especially given their connection to the volatile crypto markets. Indeed, it's not hard to imagine situations that could leave stablecoins in a bad feedback loop: large crypto price declines, margin calls, hacks or operational failures, and so on.

But if such a situation comes to pass, and a run begins, the last thing we want is stablecoin issuers to be holding large cash deposits, fast-maturing repos, or ties to borrowers who are at the core of the banking system. It’s better for now to leave stablecoins where they are in the crypto realm, rather than to chain these risky assets to the center of financial markets.

Bank-like legislation—which the report proposes—is absolutely the route to go before stablecoins begin to see wider adoption and uses. But an interim “solution” that requires stablecoins to back their issuance with safe assets risks backfiring.

Any solution shouldn’t “solve” the risk of a run by crypto traders by replacing it with a bigger risk of a stablecoin run that could damage our core financial system.

The opinions expressed herein are those of the author and do not necessarily represent the opinions of the Yale Program on Financial Stability.