The Next Wave of NFTs is Starting With Community First

A new wave of NFT projects like Doge Fight Club are making community, education and transparency their founding principles. 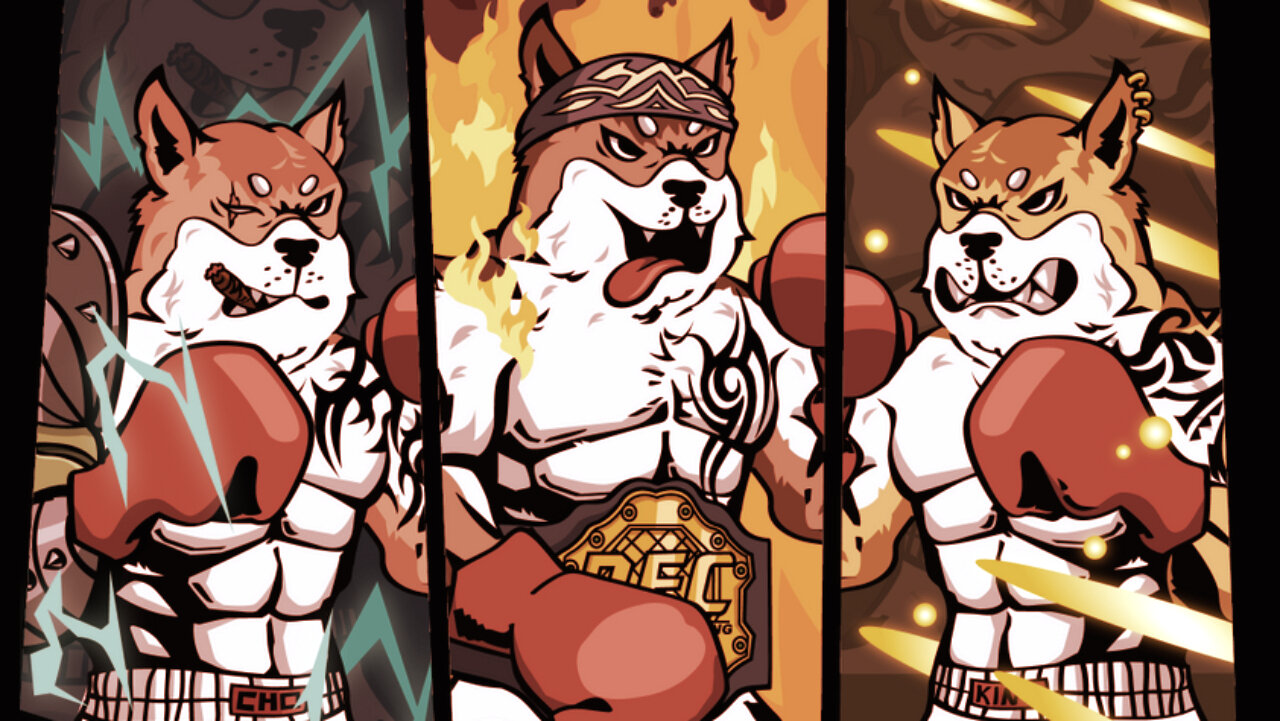 From the art world to gaming to sports, the hype around non-fungible tokens (NFTs) has exploded in 2021. But as the technology matures, NFT developers are exploring their potential to build communities through trustworthiness, longer-term benefits, and opportunities for education and collaboration.

First came the boom, as multimillion-dollar artwork sales grabbed headlines around the world, and holders of early NFTs became overnight millionaires. Predictably, they were soon followed by a wave of cash-ins and copycats, as a culture of buying and “flipping” NFTs emerged.

But it’s the community utility of NFTs that may well have been their saving grace; after weekly trading volumes on major NFT marketplaces plunged this spring, they rebounded with gusto from July and August. The resurgence was—in part—attributed to NFT creators successfully building communities around their projects.

Soon, people in the public eye were proudly touting their NFT avatars on social media, representing their membership or sense of belonging to a particular collection.

“NFTs are community-driven, because people are investing in the community very early on—and they expect to be rewarded for it,” explains Elliot Ngai, co-founder of Doge Fight Club, which drops its first collection of 6,200 unique Doge Fighter NFTs on November 14.

But derivative avatar projects are no longer enough to court the attention of NFT-curious buyers. Doge Fight Club is part of an emerging wave of NFT projects that aim to be more than just a collection of artwork; they’re building active communities around their projects to inform, educate and entertain their members.

"Doge Fight Club is all based on helping each other."

“Joining the Doge Fight Club has been the best decision I’ve made during my NFT journey,” Doge Fight Club member, Didi_Frichti, told Decrypt. “It’s the best place to be if you're new to this, whether for its trading tips, the regular analysis of the crypto market, or the NFT watchlist. It is all based on helping each other.”

Holders of Doge Fighter NFTs gain access to the Fighter’s Corner, a platform for like-minded people to gather and discuss their NFTs. They also have the power to vote on the community’s decentralized autonomous organization (DAO) and its assets.

While the first wave of NFT holders coalesced around the spiraling values of crypto projects such as CryptoPunks and Bored Ape Yacht Club, many early NFT communities sprung up around their respective projects as an afterthought. Now, NFT projects are taking a community-first approach, building in incentives and tangible value from the outset.

With many newcomers entering the crypto space, there’s a clear appetite for useful, actionable knowledge, so Doge Fight Club has made its Fighter’s Corner an educational hub as well as a gathering place. Here, Doge Fighter holders can access guidance and support in the form of trading tips and crypto-lessons. “As part of the wider crypto industry, we fit in really well as an entry point. How we have created our roadmap is very geared towards education. Utility is education,” Ngai explains.

"How we have created our roadmap is very geared towards education. Utility is education."

The project is also developing educational audio and how-to video content to support its community and commissioning research reports—something Ngai points out that no one is yet doing to a gold standard in the NFT space. Holders can access these resources through Knockout Reward Points ($KRP) – daily rewards they accrue if they stake their NFT.

This feature aligns with purchasers’ diminishing interest in simply flipping NFTs for profit; members must retain their Doge Fight Club NFT if they want to access the Fighter’s Corner. “If you are going to flip, this is not the community for you,” Ngai said.

Beyond Opacity: The Future of NFTs

People’s expectations of NFT projects are changing, too, as May Chau, Doge Fight Club’s Marketing Lead explained. “The due diligence you have to do […] is making everyone’s expectations higher.”

The days of anonymous founders and uncertain pedigree around NFT projects is quickly becoming consigned to history, as NFT holders have become increasingly wary of rug pulls, scams, fraud or founders simply losing interest and abandoning their projects. As NFTs become increasingly integrated into the global financial system, regulators are taking an interest, too—meaning that full transparency will soon become non-negotiable for NFT start-ups.

To that end, Doge Fight Club’s founders have ensured that they’re ahead of the curve, having already doxxed themselves for the sake of accountability. The team proudly touts its established fintech industry credentials, too. Ngai, Doge Fight Club’s other co-founder Wister Ng, and Chau currently work for the Canadian cloud payroll and payments brand Knit People.

That transparency should stand them in good stead as they build out their project; some way down the roadmap, Doge Fight Club is aiming to create a full-blown metaverse platform. The concept of a shared virtual space has hit the zeitgeist, with everyone from Facebook to Nike setting out their stalls—but with Doge Fight Club’s focus on community, the NFT project is well-positioned to ride the metaverse wave. “When we say Metaverse, it's not just a game,” Ngai explained. “Really, it’s a community, a space where the community can gather and talk about things that they actually like.”