The partners will co-invest in Solana crypto gaming projects, starting with Faraway and Mini Royale: Nations. 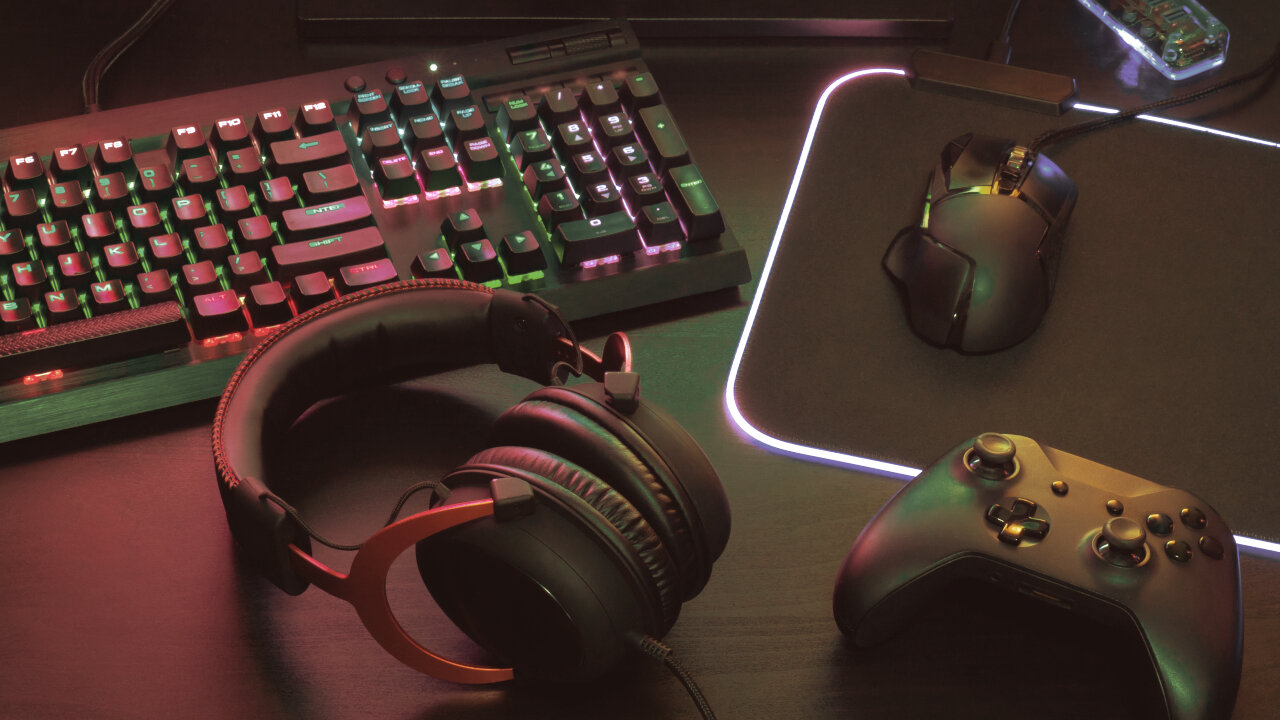 Blockchain gaming is gaining momentum, between Axie Infinity’s surge, interest from major publishers like Ubisoft and Electronics Arts, and increasing hype around The Sandbox and other upcoming metaverse experiences. Now, a trio of prominent crypto industry players have pledged $100 million to help further the growth of crypto gaming.

Today’s announcement doesn’t specifically state that all co-investments will focus on Solana projects, but Solana Ventures is exclusively focused on the Solana ecosystem, plus FTX has existing close ties to Solana (and Lightspeed is an FTX investor). As such, Solana is very likely to be the primary focus of this shared initiative.

Amy Wu, partner at Lightspeed, told Decrypt that the alliance reflects the venture capital firm’s belief in Solana as a blockchain gaming platform. Solana has popped to prominence in recent months as a rising network for NFTs and DeFi protocols (i.e. those that enable peer-to-peer lending, borrowing, and trading), and its native SOL cryptocurrency has surged in price amidst increasing activity.

Part of that rising demand is due to its advantages over leading smart contract network Ethereum, namely the ability to speedily process transactions with low fees. Lightspeed also supports projects in the Ethereum space and believes in a multi-chain future, but Wu said that she’s seeing a lot of momentum from game developers around building on Solana.

“They are the number-one network right now in terms of most blockchain gaming devs building on top of Solana over other blockchains,” Wu told Decrypt. “We've been talking about potential partnerships to take that to the next stage, which is doing co-investments alongside them and also FTX.”

In fact, the partners’ first co-investment was announced on Thursday. The three companies participated in crypto gaming startup Faraway’s $21 million Series A round, which the studio will use to develop web browser-based games that run on Solana. The studio, founded earlier this year, has raised a total of nearly $30 million to date.

Faraway’s first game is an online shooter called Mini Royale: Nations, which is already live and playable with some 300,000 monthly active users. It will become Solana’s first live multiplayer game when it launches its NFT components—such as weapon and player skins—and token elements in December.

Blockchain or crypto games are typically powered by NFTs, which serve as a deed of ownership to a provably scarce digital item. That lets users buy and sell their one-of-a-kind interactive assets as they please, and potentially even use them across multiple games as the future metaverse grows.

The Ethereum-based Axie Infinity's "play-to-earn" model rewards players with crypto tokens, which can be exchanged for other cryptocurrencies. It's the largest player in the crypto gaming space right now, with more than $2.8 billion worth of trading volume to date, although many other games are on the horizon—including the Solana-based Star Atlas and Aurory.