Buterin could have HODLed but he didn’t, and SHIB fans are all the richer for it. 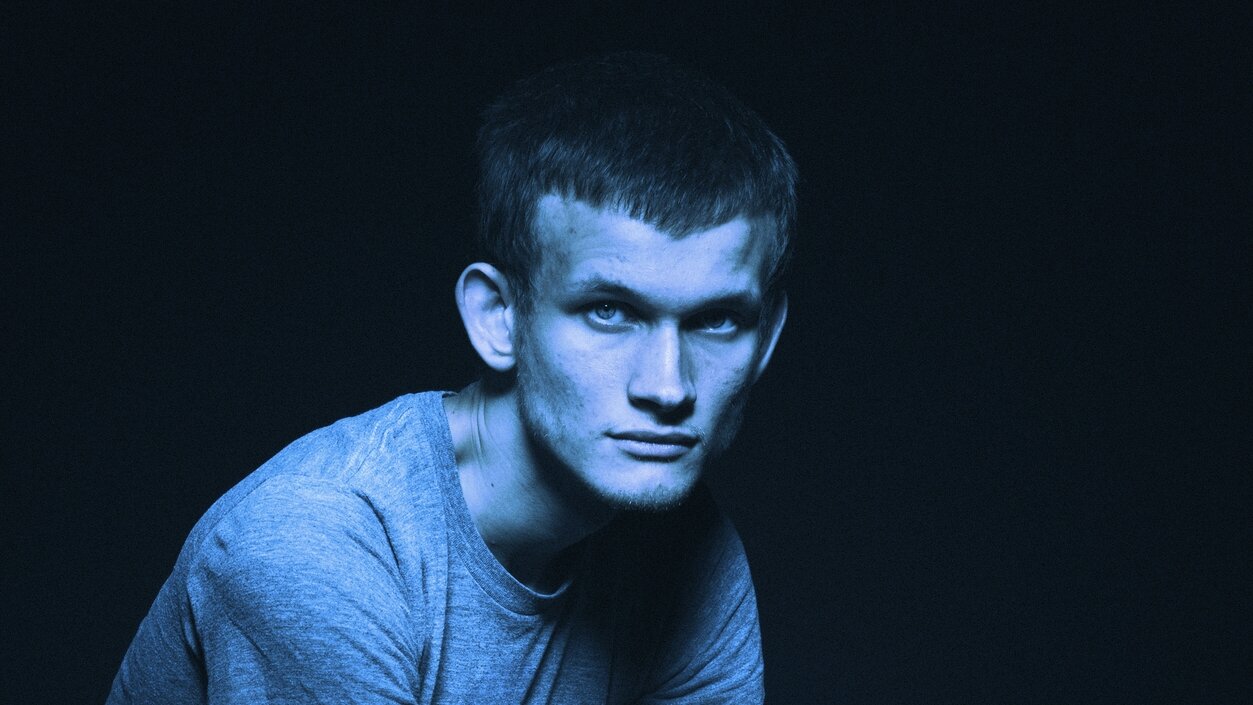 Remember in early May when Ethereum co-founder Vitalik Buterin burned more than $6.7 billion worth of SHIB tokens? Well, they’re not worth $6.7 billion anymore.

At today’s prices—which have blown up 98 million percent since New Year's Day, according to figures taken from CoinGecko,—that figure has almost quintupled to $32.5 billion.

The anonymous developers of Dogecoin knockoff Shiba Inu (SHIB) had outlined in their “woofpaper,” a play on the marketing document, that they were sending 50% of the total supply to Buterin’s address to remove it from circulation.

They banked on the tokens being as good as burned, hoping the gesture would drive the price of SHIB up, as long as demand rose and the supply remained capped.

At the time of the transaction, Buterin held 505 trillion SHIB, or about $8 billion back in early May when the news hit the press.

Rather than disappoint SHIB fans by suddenly selling his supply, Buterin held onto his memeable trove. Atleast, for a period.

In late May, Buterin sent gifts of SHIB, and various unsolicited crypto donations he’d received, to several different charitable causes around the world. He gave 50 trillion SHIB (about 1.2 billion at the time) to India COVID Relief Fund, for example.

Five days after the market learned of Buterin’s charitable donations, Buterin then burned about 90% of his remaining SHIB holdings. He sent 410 trillion SHIB ($6.7 billion at the time) to a dead blockchain address, removing them from circulation.

Buterin attached a note to another transaction at the time, which clarified that he would prefer makers of cryptocurrencies give them to charities, saying: “I don't want to be a locus of power of that kind.”

Buterin took the high road, destroying what amounts to over $32 billion today. At press time, one SHIB is currently trading hands at $0.00007661, according to CoinGecko.

But the reality is, had he held onto it, Shiba Inu might not have reached its current eye-watering figure. Moreover, had he sold it, the price of Shiba Inu would have certainly plummeted from the sudden surplus flooding the market.