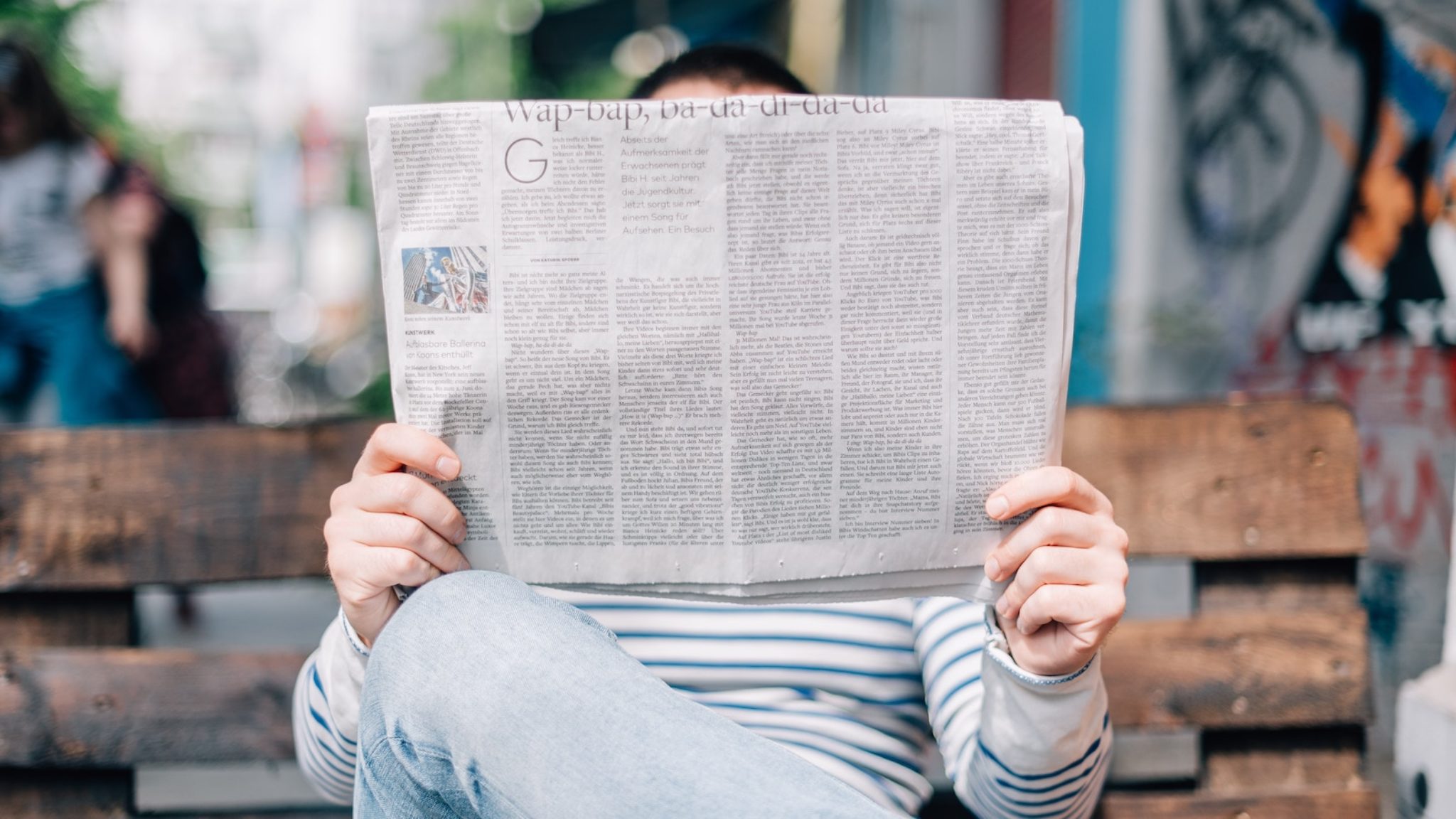 Remember when 100X leverage-offering crypto derivatives exchange BitMEX bought a double-page ad spread in the Times of London to mark the ten year anniversary of the Bitcoin white paper? The ad that used a log chart—rather than a linear chart—to represent Bitcoin’s vertiginous late 2018 price drop as a minor correction?

The UK Advertising Standards Authority didn’t like the log chart, and has upheld its complaint against the ad in a decision made public today. Indeed, it says BitMEX’s use of the chart exaggerates Bitcoin’s success and failed to illustrate the “risk” of investing.

Log charts differ from linear charts in that their y-axes increase exponentially; BitMEX’s log chart shows increases by fragments of pennies at the bottom of the y-axis, and increases by the thousandfold at the top of the y-axis.

“This meant that the space at the top of the graph between 10,000 and 100,000 represented a change of $90,000,” wrote the watchdog. “Whereas the same space further down the graph represented only fractions of one dollar.”

Changes in the thousands subsequently take up the same visual real estate as much smaller changes, warping viewers’ sense of the long-term change. As the FT notes, linear charts show a much deadlier plunge:

Thus, the Advertising Standards Authority’s complaint: Anyone uninformed about the nature of such charts would be misled into thinking that Bitcoin had enjoyed an enormous surge over ten years before a negligible decline—a mere diversion from its general skyward trajectory.

The agency added that BitMEX’s own arguments—namely that the use of the chart was to “commemorate” Bitcoin’s birthday and not to shill an investment—were inadequate.

“In addition,” it writes, “we did not consider that the text alongside the graph which stated that Bitcoin was ‘still very much an experiment’, that ‘the road ahead will be challenging’ or ‘price volatility’ mitigated the overwhelming impression about Bitcoin's value created by the graph.”

BitMEX is also reportedly under scrutiny from the U.S. Commodities and Futures Trading  Commission, which is investigating the exchange for illegally supporting US customers, according to Bloomberg.