Blockchain.com is hoping to rival Binance and Coinbase. 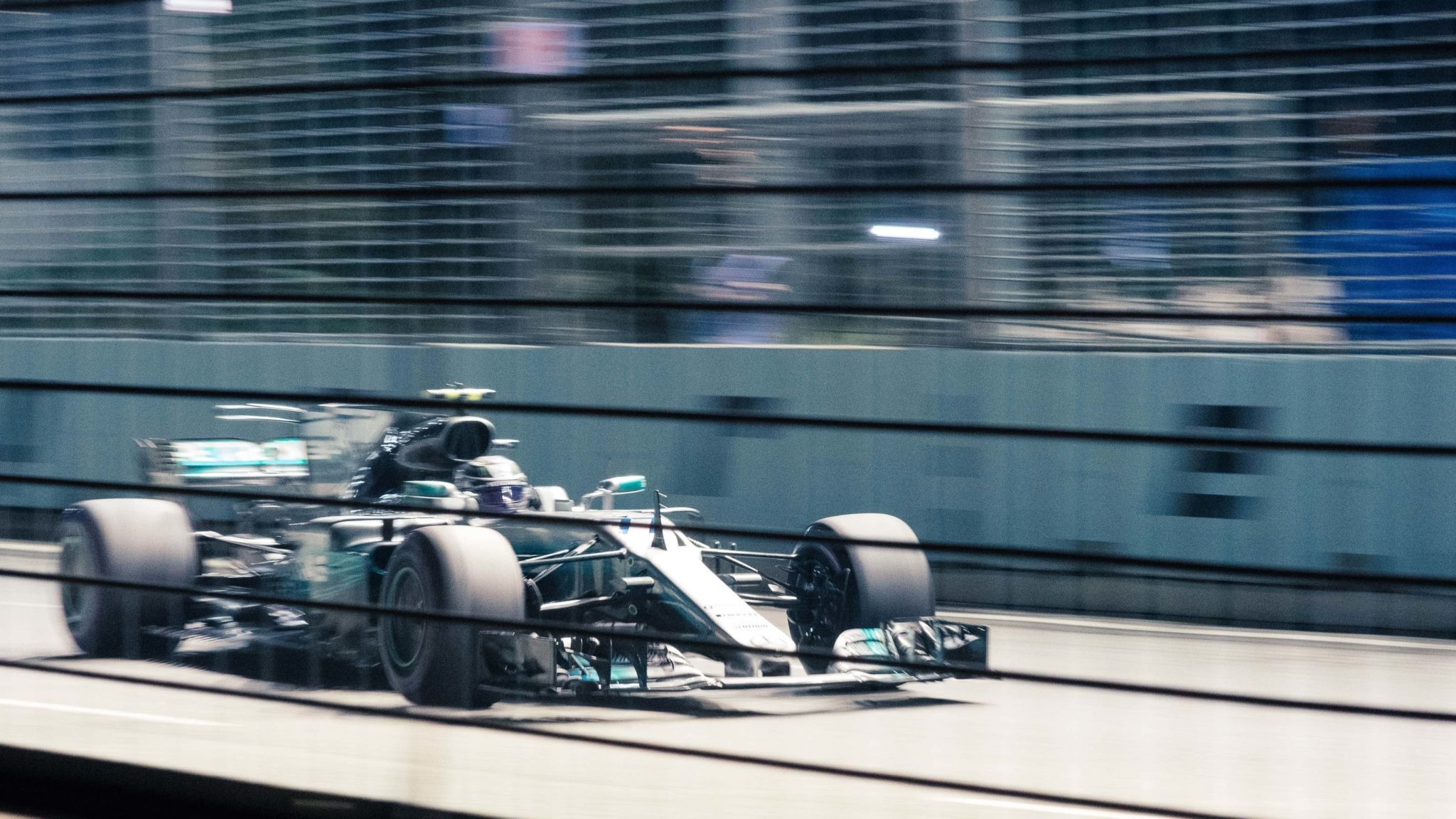 Blockchain.com, a popular cryptocurrency wallet, has now branched out into offering an exchange service called PIT that it claims is the fastest in the world. The PIT is an institutional-grade cryptocurrency trading platform that will also cater to the retail market.

The exchange will, initially, be open to more than 200 countries and offer 26 trading pairs, including the U.S. Dollar, the Euro, and the British Pound.

The PIT’s most significant selling point is its speed. The exchange boasts that it makes trades in microseconds, not milliseconds (1 millisecond is equivalent to 1,000 microseconds) and has been in the works for a year. This USP, the team hopes, will be enough to tempt users away from more established exchanges, like Binance and Coinbase.

“We delivered... a matching engine that could go head-to-head against any machine engine in the entire world,” it said in a statement.

Speed is a decisive factor for traders. Small delays can cause changes in price, particularly during high-frequency trading. The PIT will also be hosted at Equinix LD4, which is a low-latency data centre, based in the UK, to ensure there will be few delays for traders.

Finally, to hit the ground running, Blockchain.com says it has already made partnerships with global market makers to provide initial liquidity.

Binance CEO Changpeng Zhao was briefly the CTO at Blockchain.com before he was fired in early 2014. He went on to create Binance, the biggest crypto exchange in the world. Blockchain.com’s CTO has some serious boots to fill.