Puerto Rico: A haven for crypto no more?

With the resignation of Governor Ricardo Rosselló, some say the crypto friendly climate he created for entrepreneurs will end. 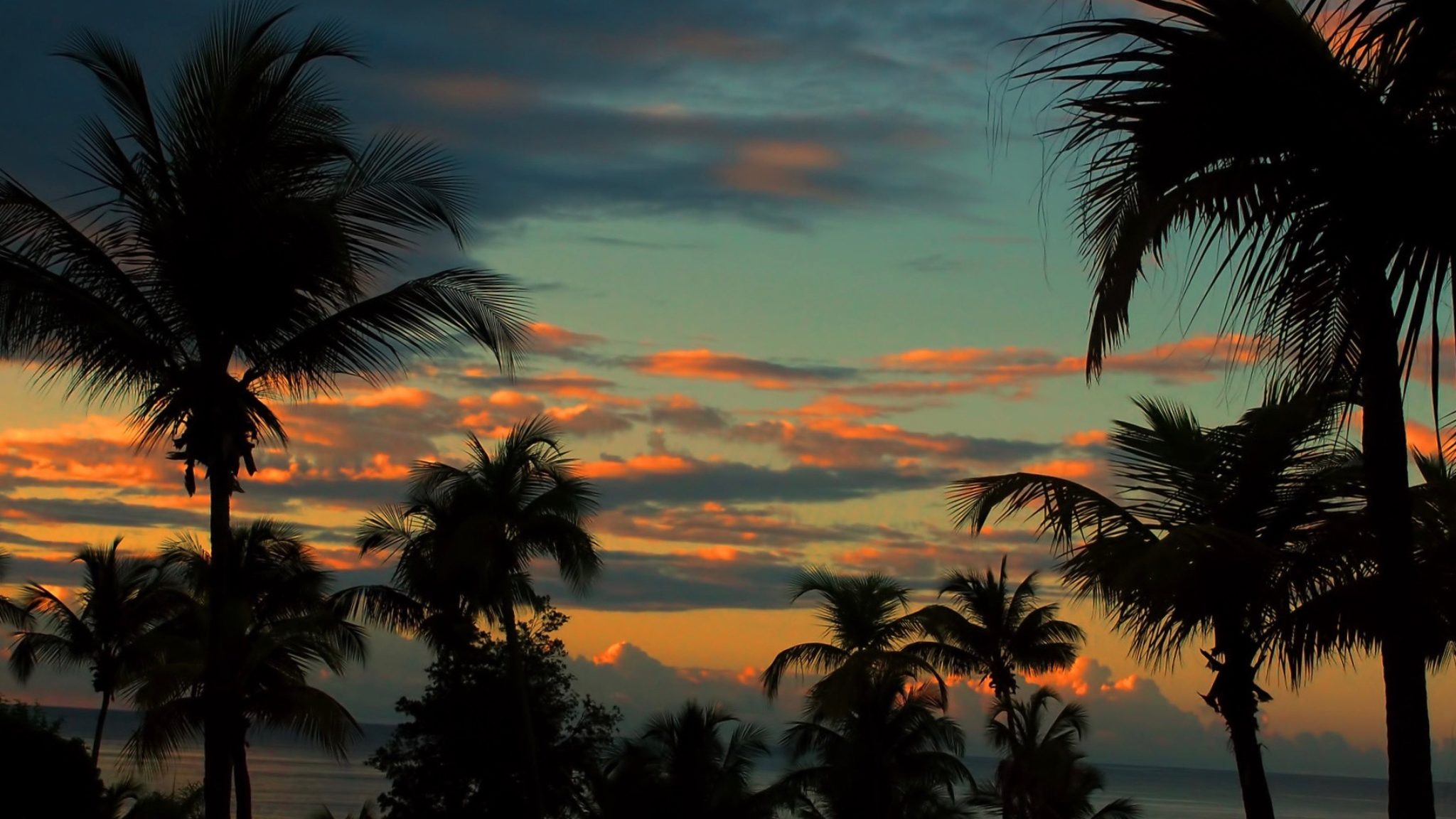 Puerto Rico’s crypto dream is in jeopardy. The island that styled itself Crypto Rico and embraced the Libertarian dream has lost its most important supporter. The U.S. territory’s Governor, Ricardo Rosselló, resigned last week, amid allegations of corruption and mismanagement. He will step down on August 2.

The resignation comes after mass protests.The final straw for many of the island’s 3.2 million residents was a leaked document of obscenity laced online chats, between the president and his aides. The revelations resulted in a demonstration that was reportedly the largest ever seen on the island.

But where does that leave the island's burgeoning crypto scene? Rosselló was widely believed to be supportive of crypto-entrepreneurial efforts. Some, like Bryce Weiner, cofounder of Los Angeles, CA-based crypto exchange Altmarket, believe that his departure means the end for the island’s crypto utopia—and could put the kibosh on projects associated with the disgraced politician.

Weiner’s view was challenged on twitter, but he doubled down, claiming, “The locals shouted crypto people out of the room. They don’t want tax dodging white people.”

Puerto Rico is a territory of the U.S., and citizens can travel or live there without a visa. The low tax rates introduced by Rosselló in 2018, and the ability to set up financial institutions more easily than any other part of the U.S. brought in a wave of U.S. crypto entrepreneurs.

“You’ve never seen an industry catalyze a place like you’re going to see here,” Minor boasted to the New York Times in April 2018.

A cash-strapped Rosselló welcomed them all with open arms.

The crypto PR machine churned out the grand efforts being made to improve life for the people of the island: a foundation that helps clean beaches, clothing for the needy, help with agricultural projects and funding for startups.

But more than a year after the hype over Puertopia began, the territory remains in the grip of a recession that’s lasted more than a decade, nursing high unemployment, bankruptcy, and a continuing struggle to rebuild after Hurricane Maria. And the tax incentives that have lured the crypto elite, as well as the very wealthy, have done little to solve Puerto Rico’s financial crisis.

Sure, plenty of crypto projects have launched. Most recently, two crypto friendly banks: Collins’ San Juan Mercantile Bank & Trust International and the Medici bank, operated by the Italian family who have been in banking since the Renaissance-era.

But crypto banking is, so far, doing little to help ordinary Puerto Ricans. The antics of the crypto elite have only combined with the austerity imposed by the unpopular federal management board, which supervises the territory’s finances, to bolster anti-colonial sentiment and calls for a fresh start.

Rosselló became governor in 2016 and is the first chief executive to step down during a term since Puerto Ricans started electing their governors in 1947. In line with the constitution, Secretary of Justice Wanda Vazquez is expected to succeed him, until planned elections in 2020.