In a Twitter AMA, the Ethereum cofounder let his followers ask him anything they liked. 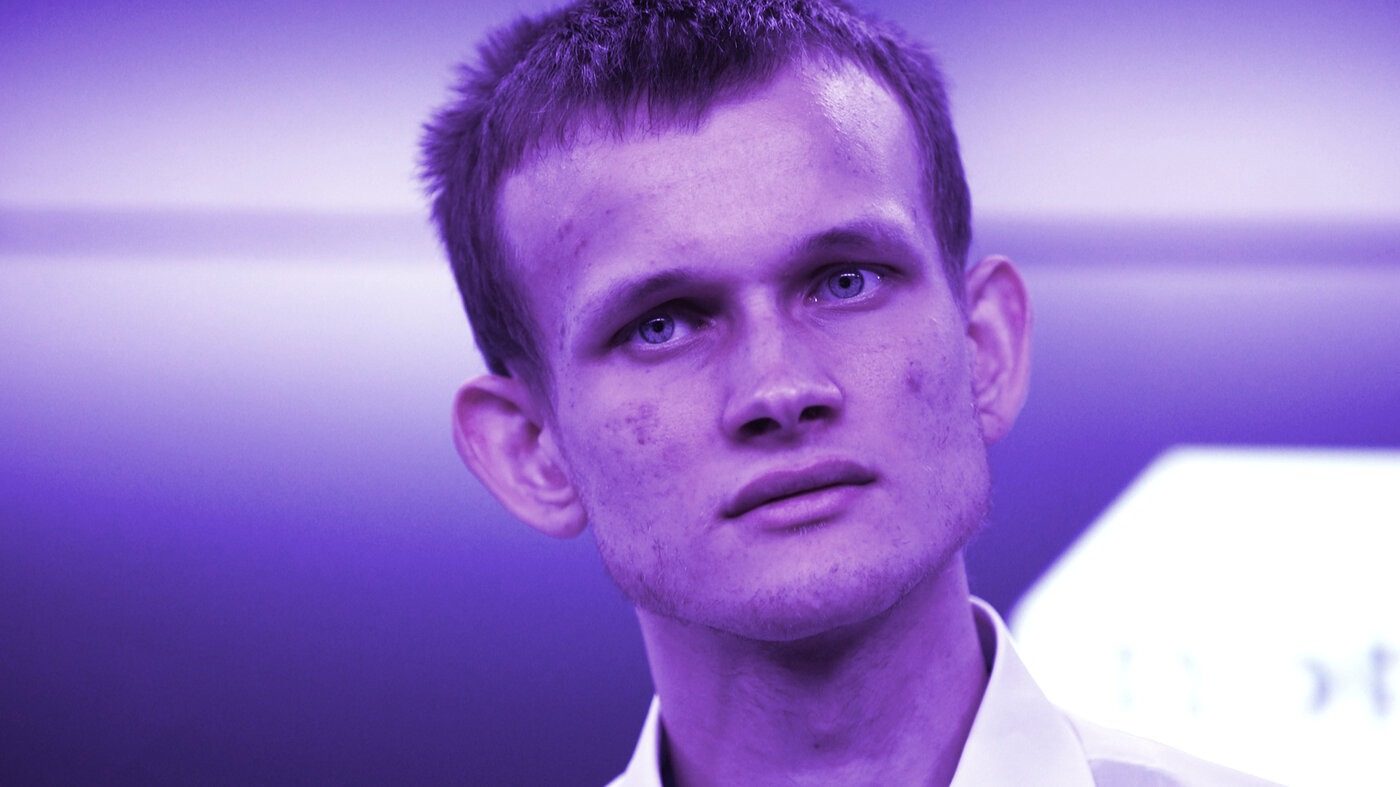 Since it was launched in 2015, Ethereum has given the world use cases in gaming, identity management, decentralized finance (DeFi), and much more. But the use case co-founder Vitalik Buterin is most surprised by is non-fungible tokens (NFTs), which have enjoyed spectacular success this year.

Taylor Monehan, founder of Ethereum wallet, MyCrypto asked Buterin “Which (Ethereum) use-case has surprised you most?” during an ask-me-anything (AMA) with the young founder—one in which only his Twitter followers could participate.

He didn’t elaborate but has spoken about the runaway success of the NFT industry before, and its role in accelerating the adoption of Ethereum, which has seen gains of 20% this week.

"People have talked about the DeFi space a lot, and NFTs, as just something that's really managed to break out into the mainstream and get a lot of people interested," he said during Decrypt's Ethereal Summit in May.

The rise and rise of NFT culture

NFTs are cryptographically unique tokens that can be linked to digital content such as images and music.

Opensea, the leading NFT marketplace, has logged more than $3 billion in trading volume so far in August, and set a new daily record this week, as NFTs have continued to explode into the mainstream.

Brands and celebrities have been launching their own NFTs, while multi-million dollar digital art sales have grabbed headlines, and profile picture collections, generative artwork, and interactive video game items have all been launched.

There's a "speculative aspect" to NFTs, Buterin conceded, but he enthused about their potential to "allow groups of people who before had no business model at all, to finally have a business model of some kind for the first time." That could include creators, artists, and even charities, he added. "Things like that can be used as a way to make some interactions happen that just could not happen before.”

But, during the AMA session, some of the questions Buterin was asked hinted at the challenges exposed by some of these new ways of working.

“People are harder to tightly coordinate in small groups than I expected,” he said, speaking about the experience of co-founding Ethereum. “You can't just get everyone to sit around in a circle, see each other's inherent goodness and get along, especially when huge incentive conflicts are at play.”

He was also asked about his biggest regret and answered that it was choosing Ethereum’s eight cofounders “so quickly and nondiscriminately [sic].”

One of those cofounders was Charles Hoskinson, who was subsequently ousted from the group and went on to found rival blockchain Cardano.

The platform’s cryptocurrency ADA has stormed up the crypto cap tables this year, and set a new all-time high this week, as Cardano prepares to launch its own smart contracts.

But Buterin's not finished yet, and the Twitter thread, which contains his thoughts and plans on the future makes for interesting reading.