German central bank comes out in favor of Facebook’s Libra

Speaking at G7, the president of the Bundesbank cautioned against killing the Libra project before it has the chance to bloom. 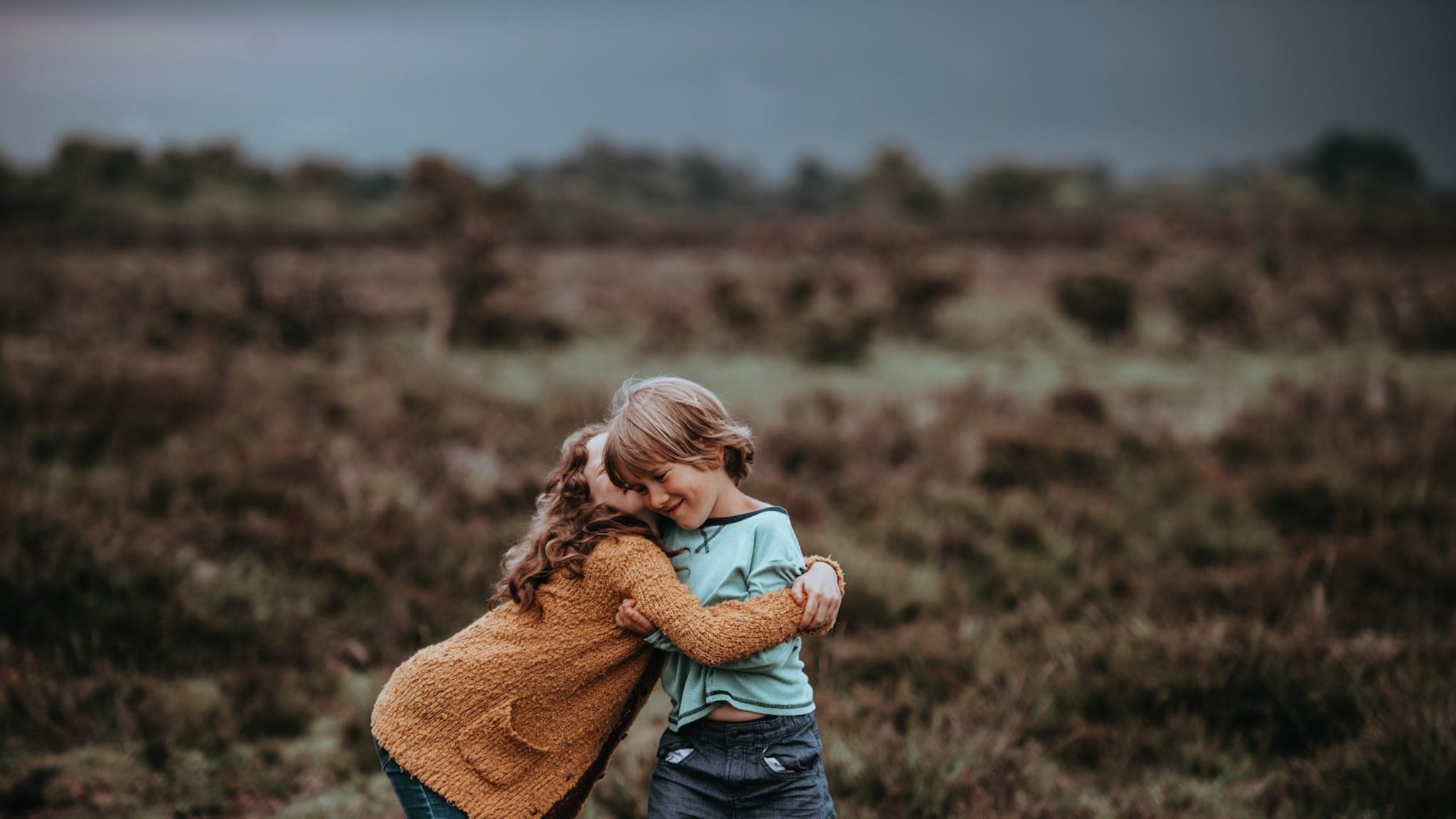 The president of Germany’s central bank, Bundesbank, has urged his G7 counterparts not to prematurely condemn Facebook’s Libra, the digital currency and alternate financial system the tech giant plans to roll out sometime next year, according to a screenshot of a German newsletter.

Libra has been met with enormous opprobrium since its launch, and over the past week the project’s CEO, David Marcus, faced two grueling inquisitions before the Senate and the House, and another volley of criticism from US Treasury Secretary Stephen Mnuchin.

Nevertheless, according to German newspaper Handesblatt, Bundesbank chief Jens Weidmann is optimistic, and “can not understand the skepticism of his counterpart against digital currencies like Libra.”

“If they deliver what they promise, they can be attractive to consumers,” Handesblatt quotes Weidmann as saying. He also reportedly warned against “inadvertently suppressing innovative concepts before the details have been clarified.”

Weidmann’s apparent embrace of the Libra initiative comes a mere week after reports that the country’s dominant political parties are mulling their own “euro-backed” digital currency, which will be controlled and operated by central banks.

This has been mirrored elsewhere—while US lawmakers have mostly sought to block the project outright, countries including China and Japan have instead taken cues from the social media giant, announcing their own competing digital currency systems.

Japan, for instance, is reportedly developing a digital currency system to rival the global SWIFT network, and China is finalizing the details of its state-controlled, cryptocurrency-in-name-only, digitized version of the yuan.