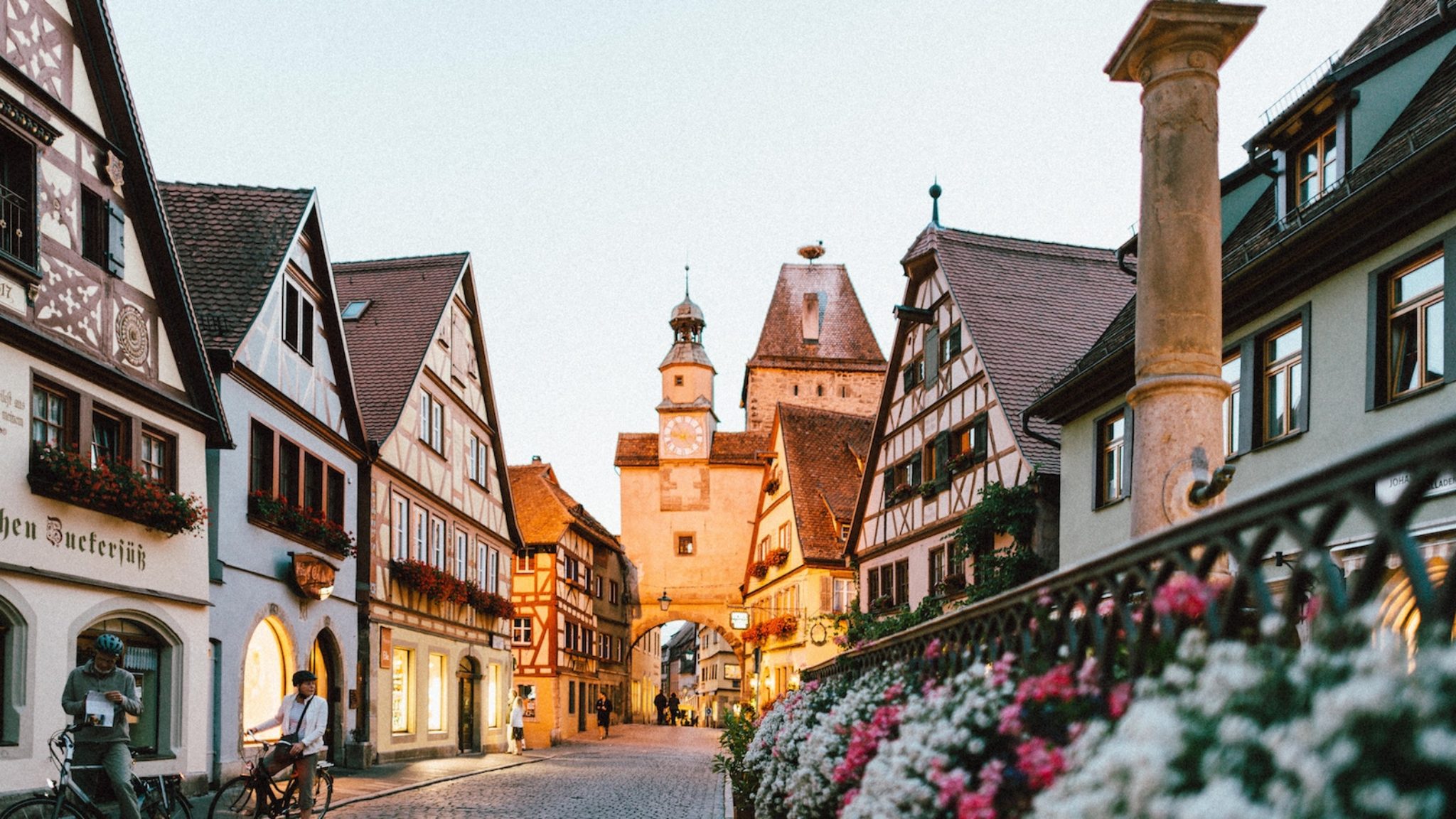 Germany's dominant political parties, the Christian Democratic Union of Germany (CDU) and the Christian Social Union (CSU), are mulling a "digital euro" stablecoin that would be controlled and administered by central banks.

Conceived as a faster alternative to the fiat euro, the digital euro, or "e-euro" will not be "new money," according to a government report released last week. Instead, its purpose will be to "digitize a small part of the existing money supply and make it accessible to a global infrastructure" and "create a serious interface between fiat currencies and the token economy." That would include Bitcoin, Ether and ERC-20 tokens.

The token would be built on a smart-contract enabled blockchain (in name, at least) run by central banks and regulated by law enforcement. "In criminal activities, for example, the e-euro can be frozen and if necessary be canceled or confiscated," according to the report. "The e-euro could be used in cross-border transport for simple, inexpensive and fast payment."

According to German news site Handesblatt, the idea for the e-euro was driven in part by the announcement of Facebook's so-called cryptocurrency, Libra, which will be backed by a basket of fiat currencies and governed by the Libra Association, a consortium of tech, finance and charity giants. Governments and regulators, including in Germany, have already raised concerns over Facebook's plans, and some view it as an attempt to set up a supranational financial system, or a "shadow bank."

As with Libra, other nation state cryptocurrencies in the works have raised concerns over privacy. China’s planned digital currency, which is being fronted by the People’s Bank of China,  is intended to make online transactions “easier to trace.”