More bitcoin is being locked up to create wrapped bitcoin, a token on the Ethereum network. 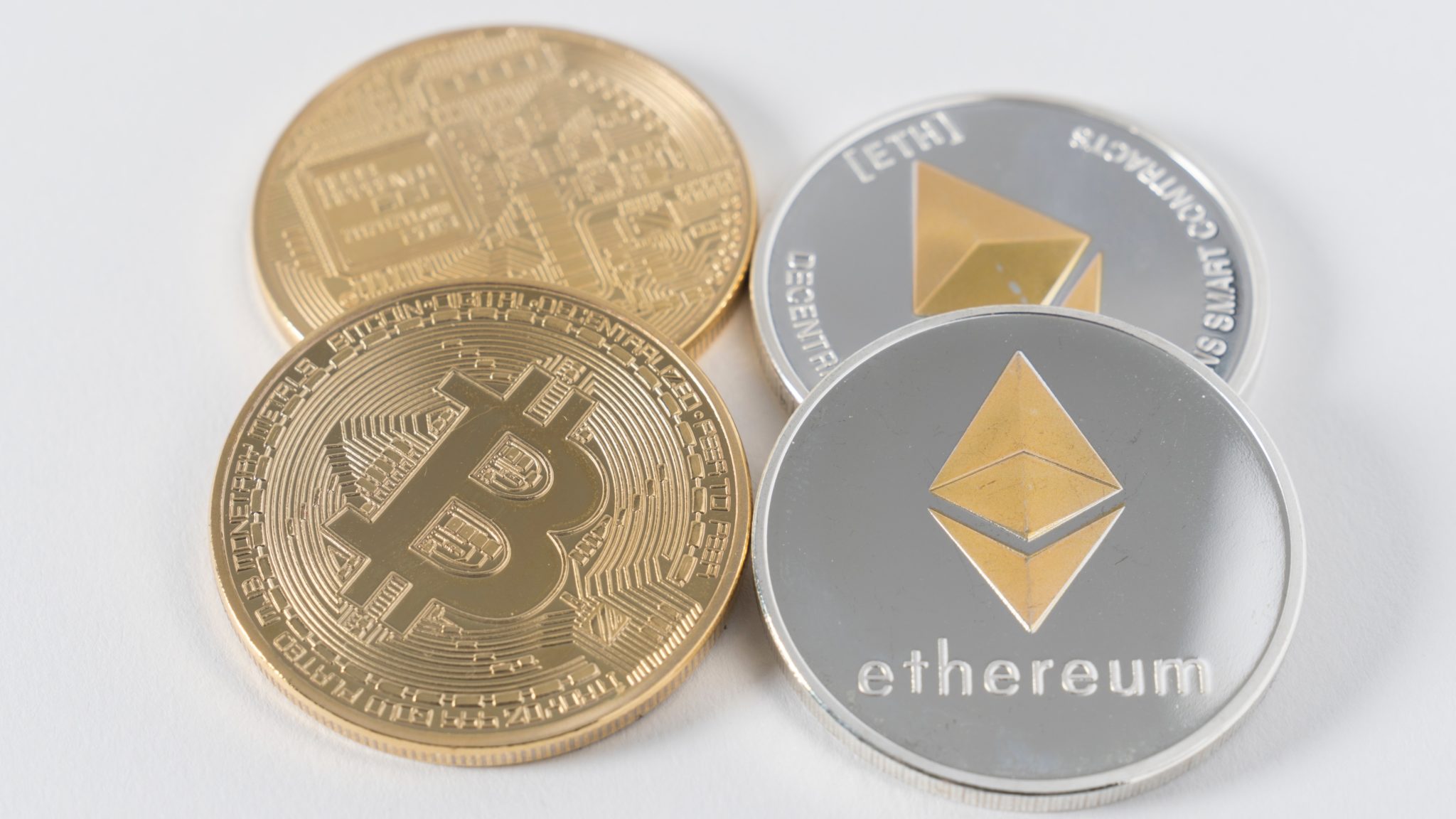 More than 550 bitcoin ($5.8 million) has now been locked up in an Ethereum-based protocol, called wrapped bitcoin.

This has a secondary result: it reduces the amount of bitcoin in circulation (for as long as the bitcoin is locked up). And as anyone who has witnessed a bitcoin halvening knows, a reduction in the supply of bitcoin puts upward pressure on its price. Despite this, 550 bitcoin will not make much of a dent, considering that the circulating supply of bitcoin is about 12 million (official figures say 17.8 million but about one third is estimated to be lost or inaccessible).

But looking further down the line, it might start to make a difference. Wrapped bitcoin has only been around since January this year. Since the start of July, the amount of bitcoin that has been locked up in the network has jumped 70 percent. And with the rise of DeFi apps in general, with more awareness being raised—especially around Maker DAO—this number could start growing rapidly.