CoinShares chief strategy officer explains why being decentralized is for the greater good. 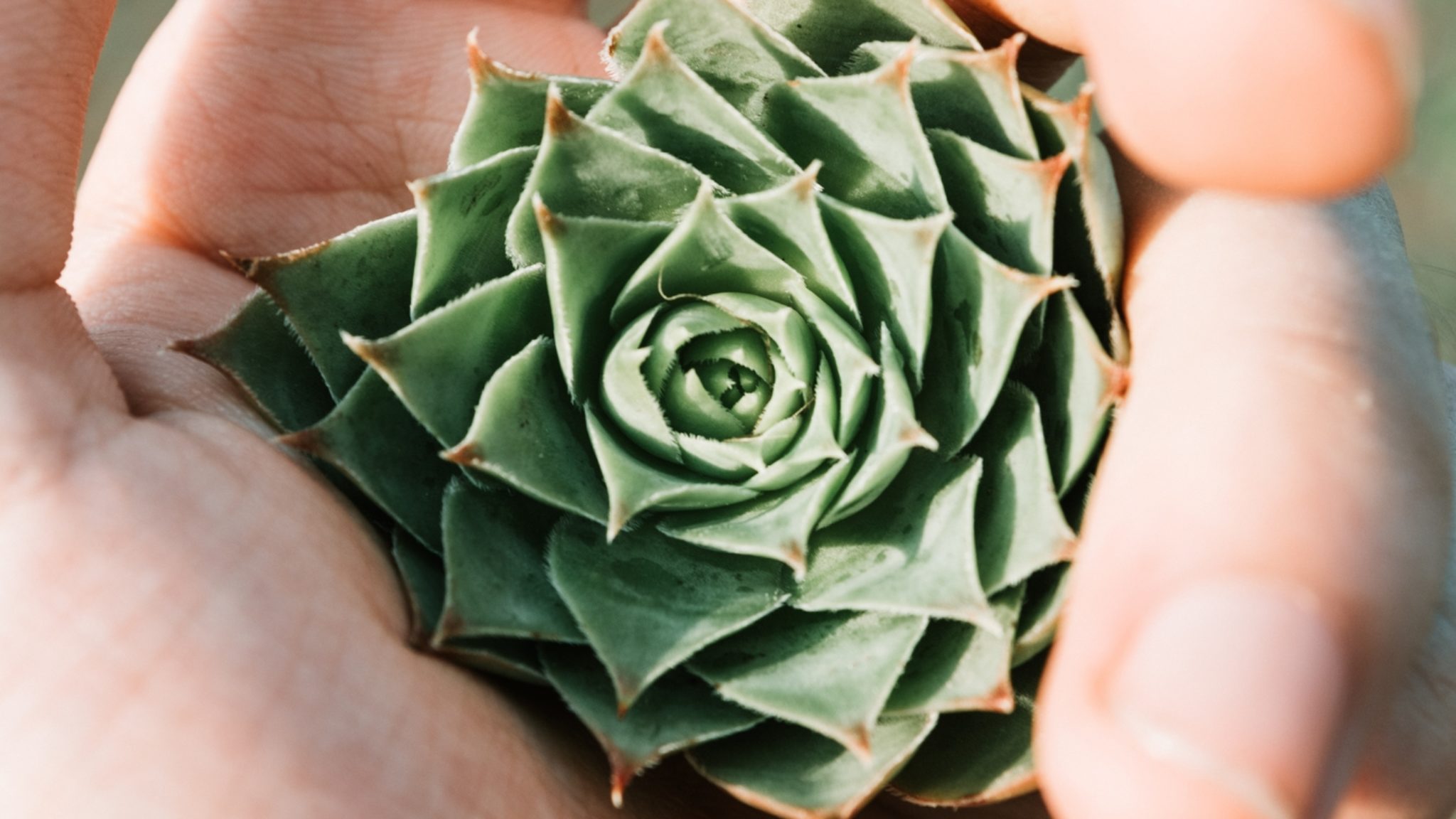 This week Facebook was hauled before the US Senate and Congress to explain its proposed billion-dollar cryptocurrency. As part of the feeding frenzy, a bitcoin expert was called in to provide insight into the industry. Enter Meltem Demirors, chief strategy officer at CoinShares, who turned up to explain why Libra was different from bitcoin—and potentially weaker.

Questioning Demirors was Congressman Warren Davidson, one of only a few senior US politicians who seems to understand how crypto works. During this particular round of questioning, Warren Davidson decided, deliberately or not, to use crypto slang to distinguish bitcoin from the thousands of other cryptocurrencies currently online.

“A lot of people in this space will use a phrase that you may be familiar with. There’s bitcoin and then there’s shitcoin. Are you familiar with that phrase and what people might mean by that?” Davidson said.

In response, Demirors, tactfully explained why bitcoin has a number of advantages over other cryptocurrencies—without mentioning the S-word.

Demirors added that people had tried to control the Bitcoin network—and failed. What was left unsaid was that this may not be the case with Libra, which is essentially a permissioned database controlled by a Swiss trust set up by a company the world doesn’t really trust.

Upon the utterance, Davidson’s comment led to four-fold spike in searches for the word “shitcoin” on Google. Back in Congress, Davidson asked the question bitcoin maximalists were waiting with bated breath to hear.

“Is there a central authority that can dilute the value of bitcoin?”

And then Davidson and Demirors appeared to switch roles. Instead of asking questions, the Congressman started providing his own answers. He told Demirors, Congress and the rest of the world watching online, just why he believes Bitcoin is so special.

“All these features are different to many of the things that people call, colloquially, shitcoins. Because the value can be distorted by a central authority,” he declared.

It’s not the first time a Congressman has used a hearing as a soap box to promote their own beliefs. But what is new is that, within 10 years, Bitcoin has become something members of Congress want to shout about.