The great Facebook sleight of hand: A blockchain without blocks

Today’s Facebook’s big day. But the focus has been on overwhelmingly on the lack of blockchain in the social network’s crypto. 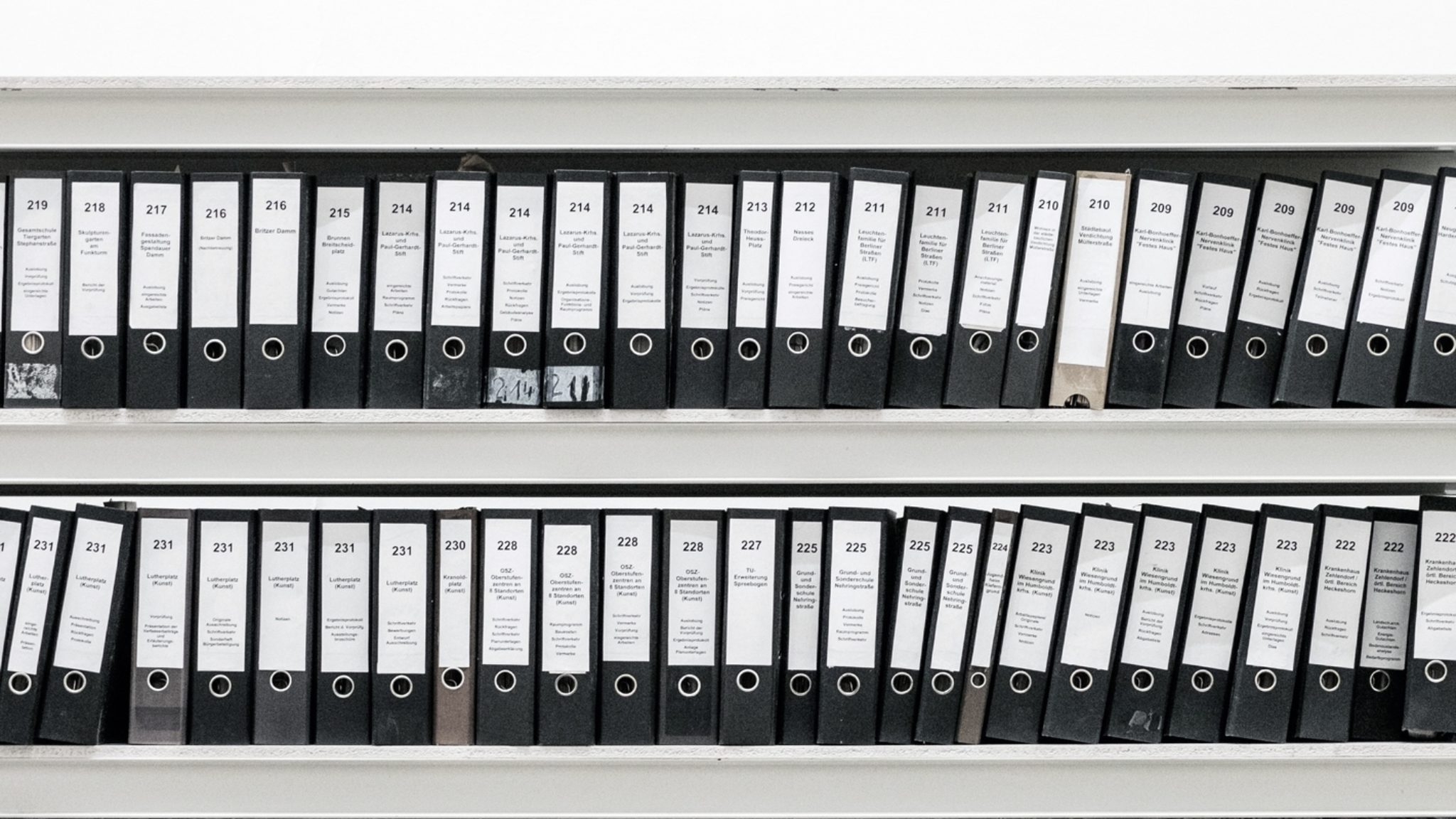 Facebook’s blockchain lead David Marcus unveiled its long-awaited and much-hyped cryptocurrency, Libra Coin, today. Many have lauded it as the great white hope for wider adoption.

Andreas Antonopoulos tweeted, “While Facebook's Libra doesn't compete against any open, public, permissionless, borderless, neutral, censorship-resistant blockchains, it will compete against both retail banks and central banks. This is going to be fun to watch.”

“Facebook has super high distribution power, and marketing clout. Regardless of the criticisms targeted towards Facebook. I believe this is good for the industry in the long run,” Binance CEO Changpeng Zhao told Decrypt.

But the overwhelming majority has waded through the 100-page plus whitepaper looking for trademark blockchain elements at the heart of Facebook’s behemoth. But none was found. Instead what many watchers discovered was a glorified database—with blockchain nowhere to be seen.

That’s right. The phrase “glorified database,” which has been levelled at bitcoin time and again by the mainstream media has now turned into reality. Introducing Facebook Coin, where the majority of transactions will be made within custodial services—where efficiencies are made by not having transactions even go near the not-a-blockchain.

But wait, aren’t we being a bit harsh? Surely Facebook hasn’t just reinvented Microsoft Excel has it?

Well, let’s take a look at the Libra whitepaper.

“Unlike previous blockchains, which view the blockchain as a collection of blocks of transactions, the Libra Blockchain is a single data structure that records the history of transactions and states over time.”

This is pretty clear cut. The “blockchain” is a database with updated entries and a history of past changes. In fact, the technical specifications go even further, clarifying that it is a “decentralized, programmable database.”

Cypherpunk Jameson Lopp explains this in his analysis of the Libra blockchain. He says that while this operates on a high level similarly to most blockchains, the transactions do not need to be batched because it is a permissioned system. Since the validators are mostly assumed to be good actors, the system doesn’t need to protect itself against attacks by malicious actors.

Lopp writes, “Since Libra runs a permissioned system it can use a more efficient consensus algorithm that doesn’t need to batch transactions because the transaction history is much less likely to be rewritten.”

By not having blocks, this makes it different from Bitcoin, which can exist in a trustless environment. This is useful because it avoids the need to rely on large businesses—which might have commercial interests—or governments, which have their own interests at heart.

And this brings us to the next thing. Is it really decentralized?

The not-a-blockchain will be run by 28 validators—including Facebook—who have stumped up a $10 million (or more) joining fee. It is using a proof-of-stake consensus mechanism with just seven more  validators than both EOS and Tron—although Facebook intends to increase the number.

John Carvalho, CCO at crypto gift card company Bitrefill, said, “I think they are certainly attempting to create an illusion of decentralization, but in the process actually created a cartel with an entry fee. They are exploiting the promise of ‘blockchain’ in the future, to enable a payment system cooperative exclusive to a maximum of 100 members.”

To some degree, Facebook accepts this, admitting that it is permissioned. But, Marcus argues, the system is intended to become permissionless over time—at least after about five years. However, not everyone is convinced.

And if Libra coin doesn’t have some of the essential components of a blockchain, is a permissioned system—where it controls the actors—and has a small number of validators, then what’s the point?

Carvalho pointed out that modern banking systems work fairly well for what Facebook is trying to do, with mobile banking services like Venmo starting to take off. However, he suggested the main benefit of Facebook bringing out its own cryptocurrency and integrating it into Messenger and WhatsApp is simply convenience. With 2.6 billion users already onboard, many of them will start using the service purely because they already have the apps downloaded.

However, Carvalho gave a stark warning.

“They are trying to emulate the dominance WeChat achieved in the East, yet on a larger scale. Unless the governments are in on it, they will probably have a tough time with global uptake.”

But appeasing the Bitcoin community—fat chance.