As Avalanche extends its DeFi offering, the price of its native token has soared by an impressive 40% over the day. 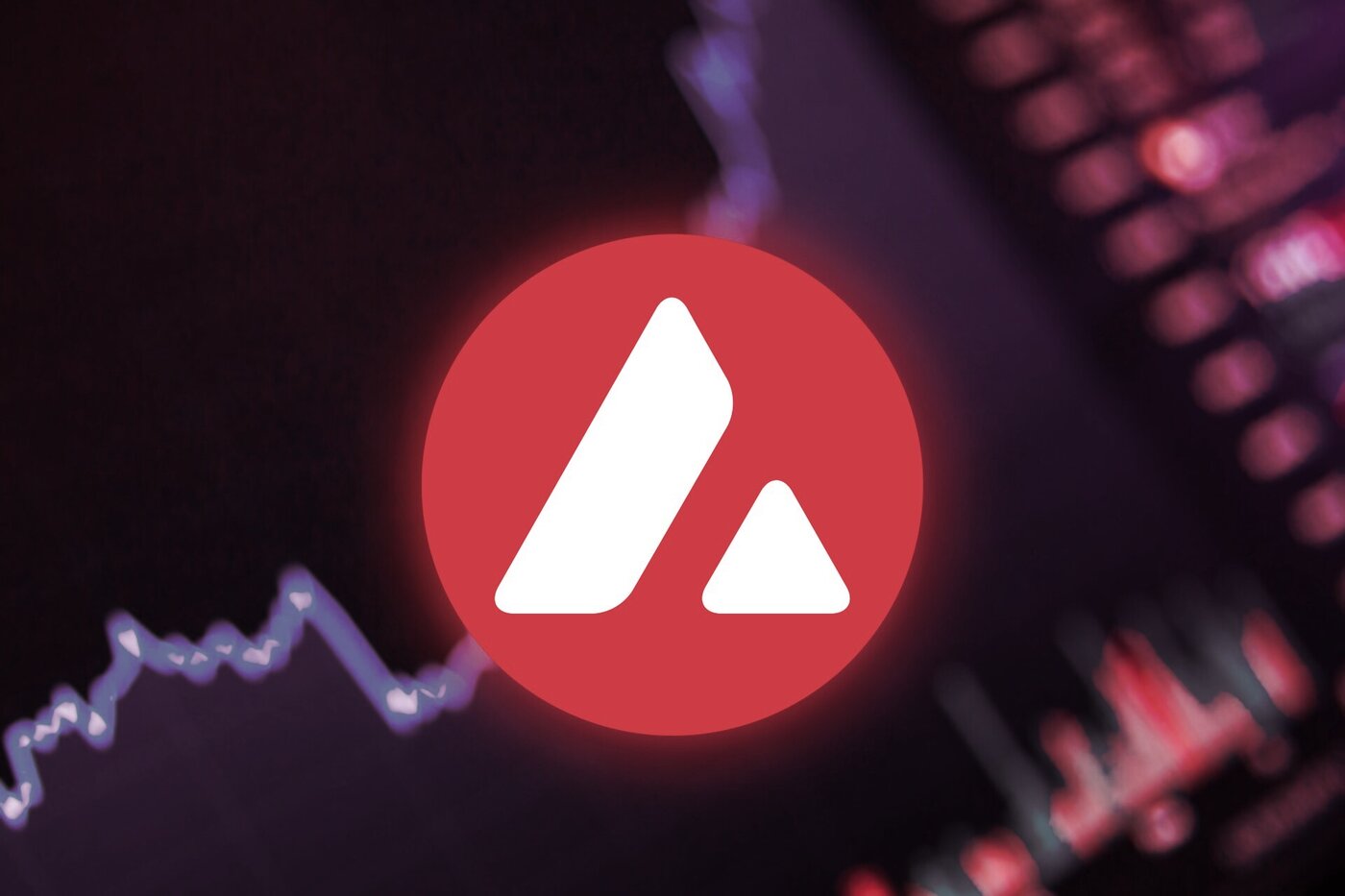 Avalanche is often touted as an “Ethereum killer”. Source: Shutterstock

The price of AVAX, the token underpinning the Avalanche platform, has skyrocketed by 37.7% in the past 24 hours following the announcement of “Avalanche Rush,” a $180 million liquidity mining incentive program for blue-chip decentralized finance (DeFi) applications.

Avalanche, the project created by Cornell University computer science professor Emin Gün Sirer, is often touted as an “Ethereum killer” and is building a high-performance blockchain platform that offers a scalable and secure environment for creating decentralized applications (dApps).

It’s already making strides in the DeFi space, having incorporated several important solutions, including the Avalanche-Ethereum bridge and the integration of SushiSwap, one of the largest decentralized exchanges (DEX).

The project’s continued push into DeFi has helped the token too.

Hitting a three-month high too, AVAX has enjoyed a 100% increase in value over the last week, which makes it one of the top gainers in the market.

With a market cap of $5.8 billion, AVAX is currently the 27th largest cryptocurrency. At press time, the token traded hands at $31.39, according to CoinGecko.

What is ‘Avalanche Rush?’

The “Avalanche Rush” initiative is intended to bring more applications and assets to the platform’s DeFi ecosystem.

DeFi is a suite of financial services that resemble those on offer at traditional banks or investment firms. But instead of centralized entities, DeFi replaces brick-and-mortar institutions with lines of code and so-called “smart contracts.”

Initially, Aave and Curve, the two of the largest DeFi protocols with almost $25 billion in combined total value locked (TVL), will be launched on the Avalanche network.

Experience the power of #Avalanche. Welcome to #AvalancheRush, the $180M liquidity mining incentive program in collaboration with leading DeFi dapps–both on and off Avalanche– starting with @aaveaave and @curvefinance. And, this is just Phase 1! https://t.co/YGrrVB7Uqc