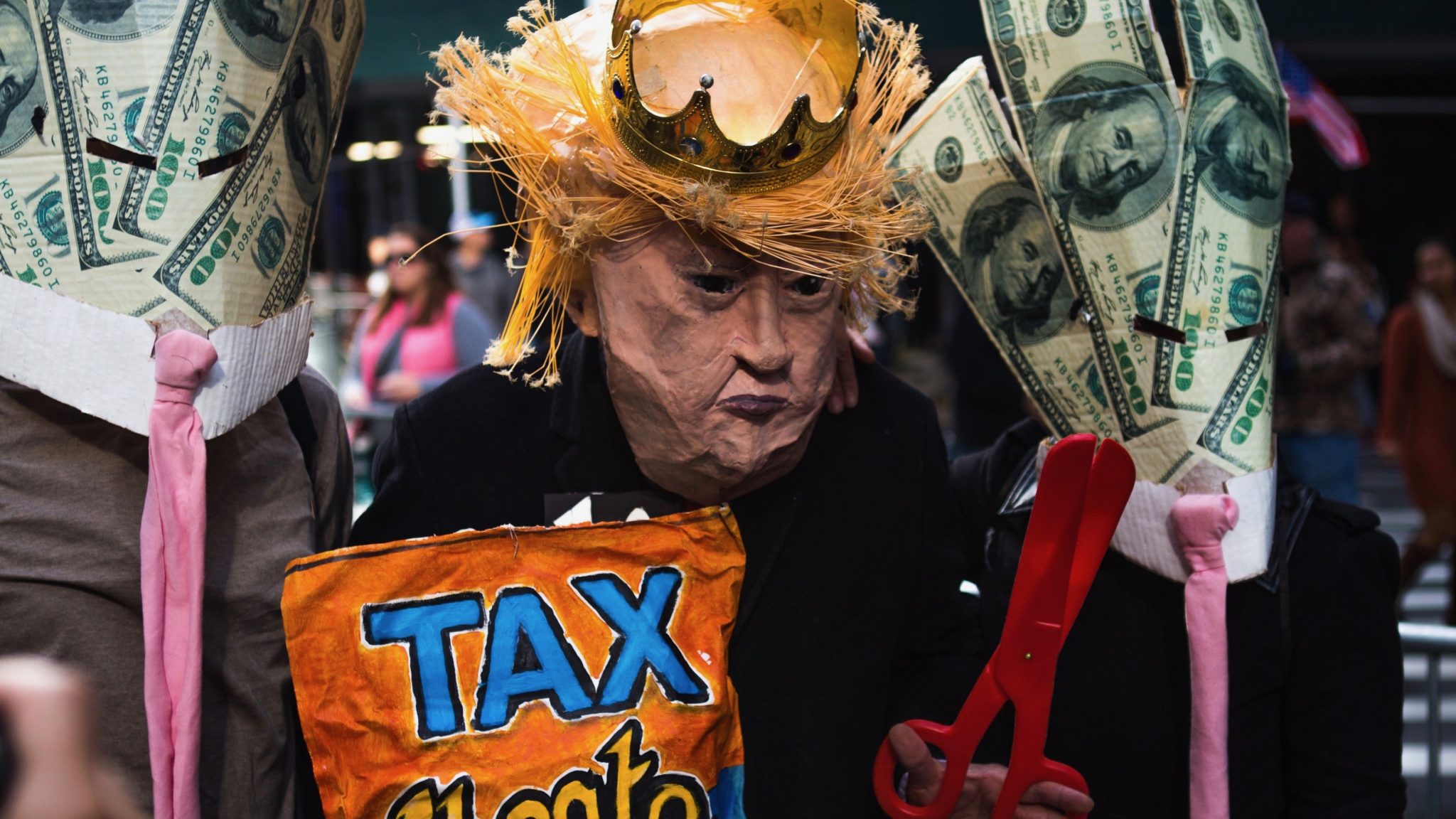 Last week, Singapore proposed to exempt Bitcoin and cryptocurrency transactions from value-added tax (VAT.) In America, meanwhile, it seems things are about to get a whole lot more taxing.

The Internal Revenue Service (IRS) is expected to issue new guidance on how cryptocurrencies will be taxed in the coming weeks, and the taxman is licking his lips.

Using Bitcoin and other cryptocurrencies to pay for goods and services, trading, selling, mining and airdrops are all currently taxable in the U.S. But recent data suggest that people aren’t taking those rules very seriously. Only 53 percent of Americans had plans to report their cryptocurrency gains or losses, according to one survey.

So the IRS is proposing a host of measures to identify and prosecute crypto tax evasion. They range from grilling family and friends, searching through social media posts and block explorer data, using electronic surveillance to determine whether a taxpayer transacts in, or maintains a balance of, Bitcoin, and issuing subpoenas to access bank, PayPal and other account data.

Meanwhile, in Singapore, a more Zen approach seems to be in play. The state tax agency is proposing to exempt cryptocurrency from VAT, which is called goods and services tax there (and covers transactions which function as a medium of exchange). The same approach has already been taken by other jurisdictions, notably Australia, Germany and Portugal.

If adopted by Singapore’s Parliament, the proposal will become law in January.

Neighbouring Malaysia has gone one better by deciding crypto doesn’t qualify for capital gains tax, but that’s because digital currencies are not considered assets or legal tender by the authorities.

The approach to taxing Bitcoin and other cryptocurrencies is a constantly shifting kaleidoscope. While many historically have turned a blind eye (like Bermuda and Malawi) the trend nowadays seems to be heading firmly towards regulation.

A good thing too. If wide-scale adoption of a crypto like Facebook’s Libra, was to happen anytime soon, it would send many current tax systems into meltdown. In most  jurisdictions, users would incur tax liabilities based on the crypto’s fluctuations against their local currency, creating a “novel problem for consumers,” according to a briefing note from UK-based lawyers, Clifford Chance.

“Each time they transact, they’ll be making a currency gain or loss,” said the note. “In most countries gains will be taxable, meaning consumers will have to file a detailed tax return showing all their transactions and the exchange rate at the time, and pay any tax due.”

Perhaps the least problematic approach, then, is the one taken by Belarus. Since March 2018, cryptocurrency activities—including mining and investing— are considered both legal and exempt from taxes. At least, until 2023.