The London hard fork incorporates EIP-1559, which will put deflationary pressure on ETH. 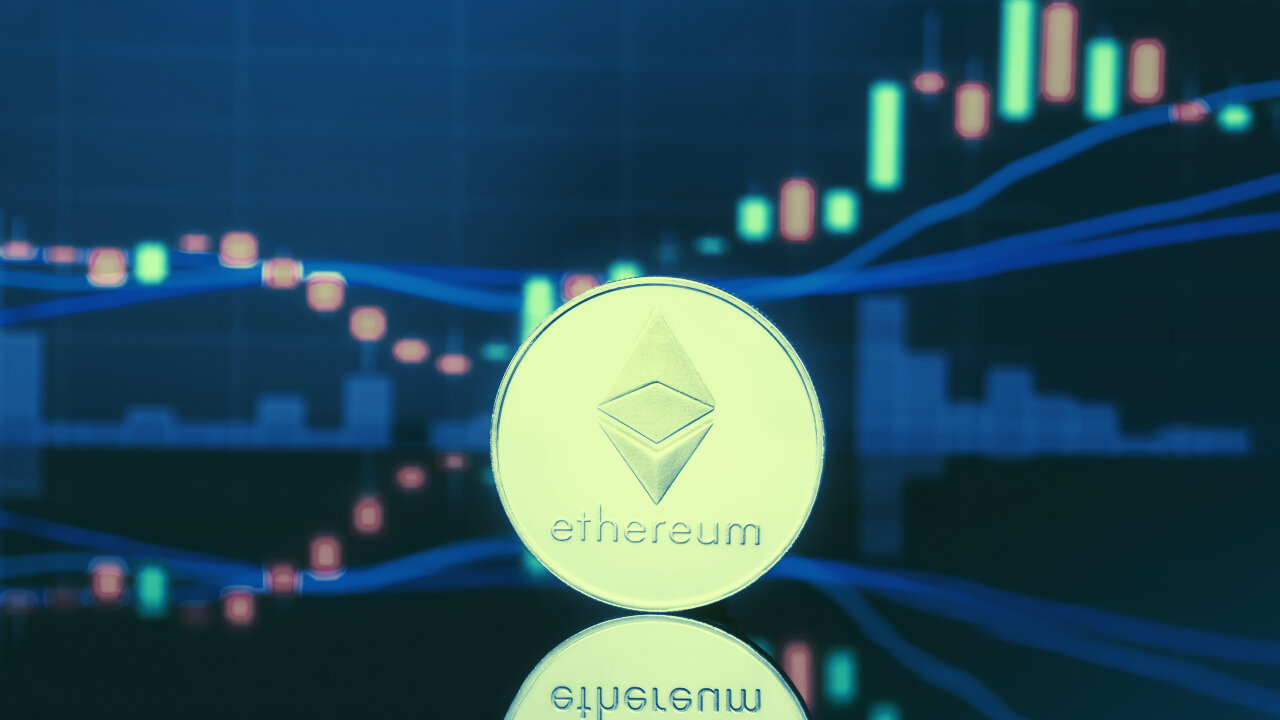 Most crypto markets are in the green today, led by Ethereum. The second-largest cryptocurrency by market cap has jumped over 8% in the last 24 hours.

The upward movement is happening on the eve of a major upgrade for the network. The London hard fork, as it is called, includes several modifications to the Ethereum code, including EIP-1559.

EIP-1559 changes how transactions are structured on the network. At present, the process is somewhat opaque, as people are left to effectively guess how much they'll need to send to miners—who are processing transactions—to get theirs included relatively quickly. EIP-1559 will institute a base fee, which should have the effect of slightly lowering transaction costs and making them more transparent.

Normally, these sorts of code changes wouldn't get people excited. But EIP-1559 does something else: It burns the transaction fee. Instead of going to miners (who still receive tips and 2 ETH in block rewards for each block they process), the base fee is taken out of circulation by being placed in an inaccessible wallet.

Tim Beiko, a developer with the Ethereum Foundation who is coordinating the upgrade, told Decrypt that EIP-1559 will lower the rate at which new ETH is produced. If the network is congested and base fees rise above 150 gwei (a measure of cost) in response to demand, the network would even burn more in transaction fees with each block than it produces.

Which means ETH will experience some deflationary pressure after the change, akin to how Bitcoin's supply gets squeezed every four years when BTC mining rewards are cut in half. Prices typically pop up when supply is constricted.

There's some question as to whether the effects of that deflationary pressure has already been priced into the current rate, seeing as how ETH's price has more than doubled since the start of the year. If today's upward movement is an indication, traders thought it still had room to grow.