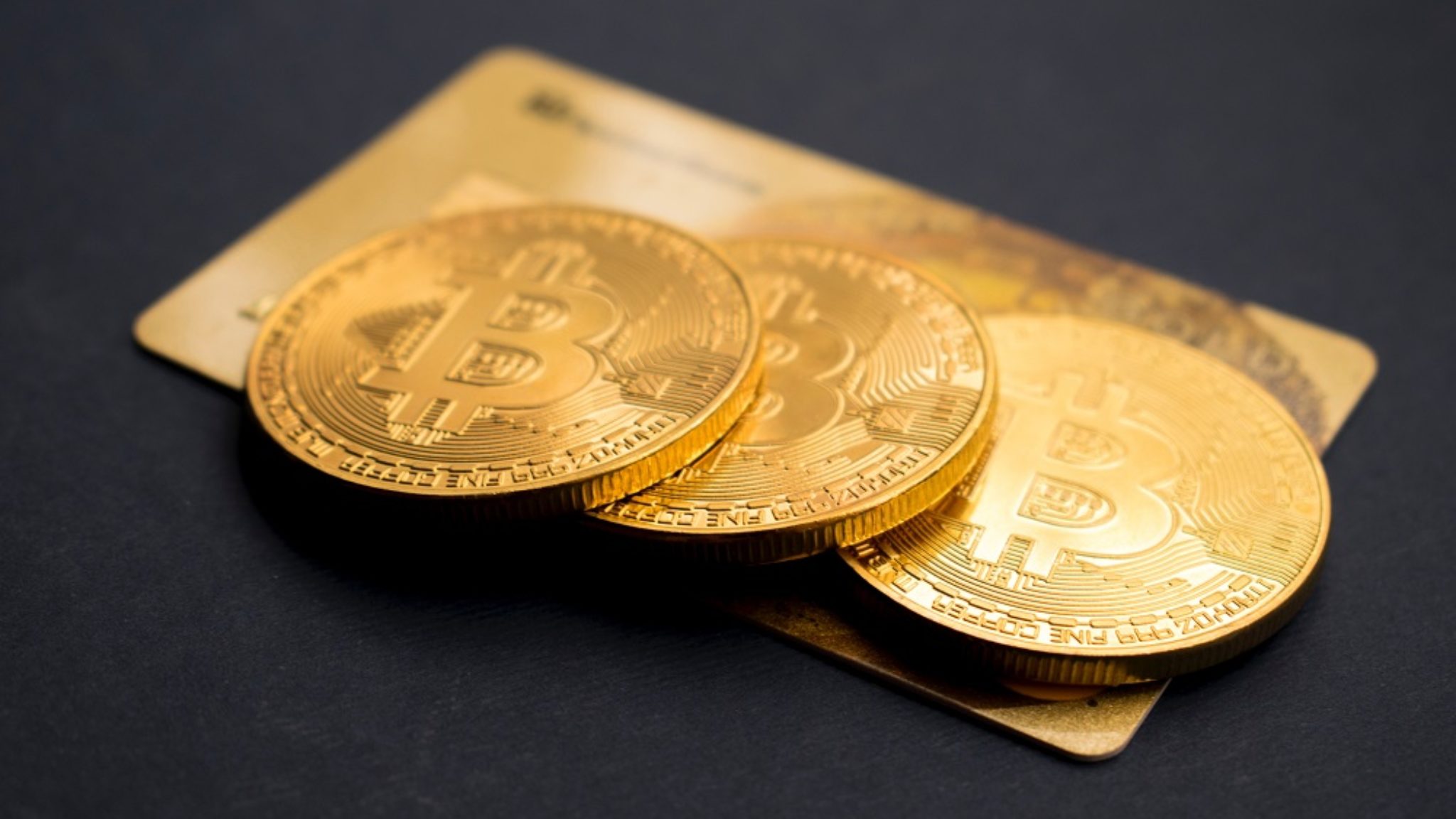 Peer-to-peer Bitcoin marketplace Paxful is making it easier for people to exchange their Bitcoin.

The company has teamed up with The White Company, a crypto debit card provider, allowing Paxful customers to swap their bitcoin for prepaid Visa or Mastercard debit cards.

Ray Youssef, CEO, and co-founder of Paxful, said it has been a mission for the marketplace to provide “financial freedom worldwide.”

“Many of our customers are unable to become banked,” he added. “By allowing them to change Bitcoin into prepaid debit cards we are giving them the chance to participate in both the current financial system and the digital economy. This is a real-life example of the true use cases of Bitcoin, allowing the unbanked to become banked through prepaid cards by the help of peer-to-peer finance.”

With around 1.7 billion adults unable to access banking facilities worldwide according to the World Bank, it’s a sizeable market to tap into.

Not showing signs of slowing down

It’s been a busy year for Paxful. In April it announced it was introducing AI-powered identity verification to help improve know-your-customer (KYC) and anti-money laundering (AML) protocols on its platform. Youssef conceded that the fraud rate was too “tremendous to handle.”

The introduction of KYC comes at a time when the platform experienced a surge in the number of users trading Bitcoin. In 2018, Paxful saw transaction volume rise by 130%, partly driven by the emergence of users in Africa.

Elsewhere, Paxful launched its Bitcoin wallet app in May to help cryptocurrencies become more mainstream for lifestyle and business transactions. And just this month, Paxful announced it was partnering with AirTM, the P2P exchange platform and e-wallet, to boost Bitcoin adoption in Latin America.

With six months still to go in 2019 it remains to be seen what else it can achieve. Maybe it’ll help find Quadriga's missing millions.