An overwhelming amount of gift card fraud on the exchange platform has led to the introduction of identity checks. 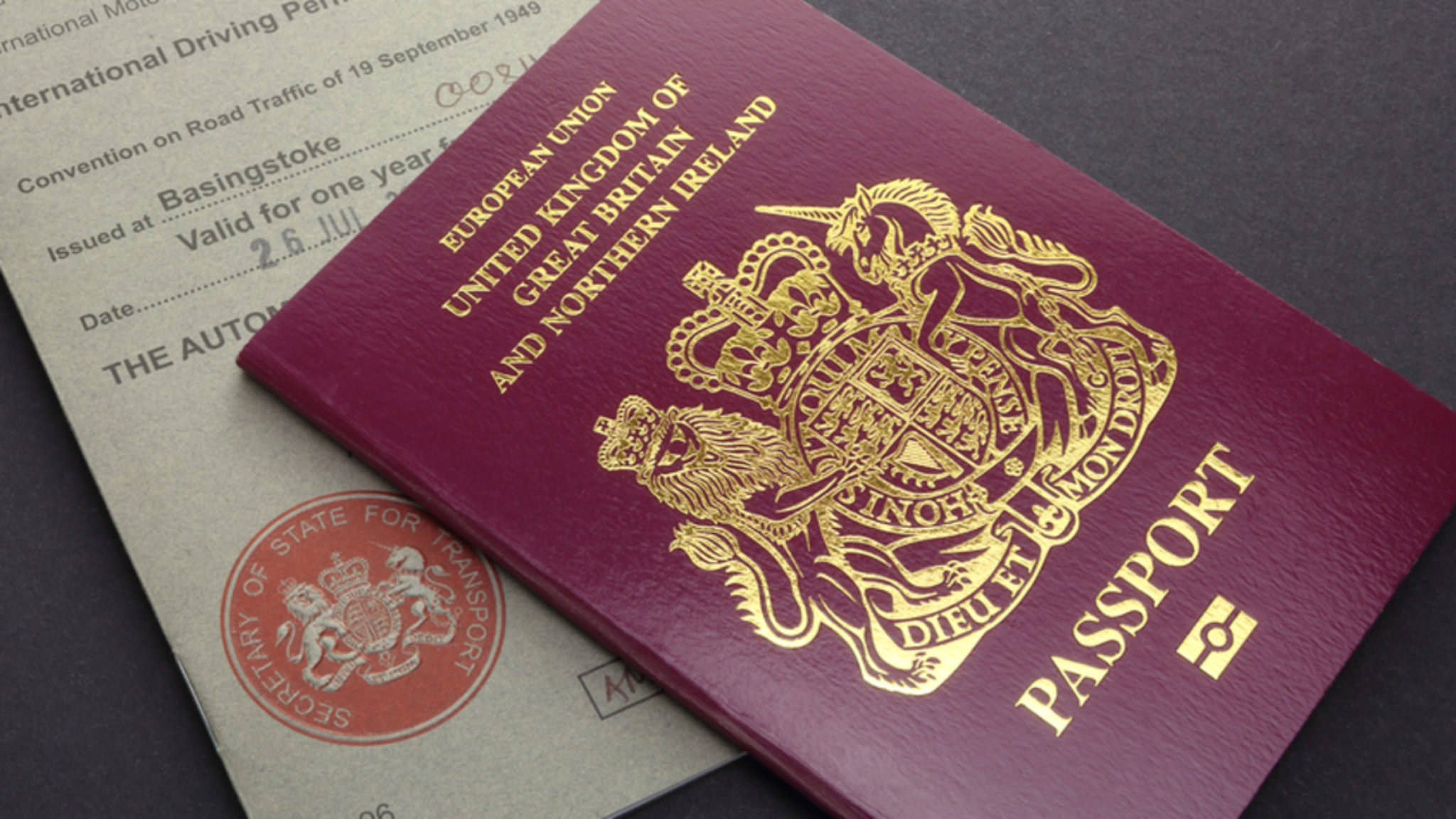 Starting today, Bitcoin peer-to-peer exchange Paxful is implementing know-your-customer (KYC) protocols that require users to upload identity documents if their trades reach a certain volume. Traders who make transactions of $1,500 or more will now need to to have their IDs verified—and if they hit $10,000 or more, they’ll need to provide their addresses, too.

“The fraud rate is tremendous to handle,” Paxful CEO Ray Youssef told Decrypt. “Our goal is to make a safe and open marketplace. If it’s open and not safe, people aren’t going to use it.”

In recent months, a string of other Bitcoin exchanges have added KYC protocols, notably ShapeShift and LocalBitcoins. But in those cases, the higher levels of security were imposed in response to regulatory pressure. In a tweet that’s since been removed, ShapeShift CEO Erik Voorhees said the decision was made “under duress”—-presumably from the U.S. Helsinki-based LocalBitcoins responded to similar pressure in Finland.

By contrast, Youssef said Paxful’s decision was not the result of Governmental pressure. Instead, the exchange was suffering from too many instances of gift-card related fraud.

Paxful allows its users to exchange gift cards, such as an Xbox gift card, for Bitcoin with other users of the peer-to-peer exchange. But these have been used to scam buyers out of their Bitcoin. Youssef explained that, unlike credit cards, transactions made with gift cards can’t be reversed, and it’s not possible to check their balances without going to a store.

With gift cards, Youssef said, “the fraud rate is ten times higher. So, 95 percent of all your scams come from iTunes and Google Play gift cards because you cannot check the validity of the giftcard until you use it.”

Youssef said the exchange received repeated requests from its customers to add more stringent measures due to the frequency of scams. Paxful had initially removed the ability for users to organize using giftcards as payment but users managed to circumvent the controls, using them anyway. So, instead, it chose KYC.

“KYC is actually a feature that our users and our vendors [people selling bitcoin] requested. It’s an optional feature—you only have to do it once you reach a certain point.” he said. “Vendors are doing this themselves and they’re getting better prices and faster response times than those not doing KYC.”

Youssef said one of reason the fraud rate was so high is because Paxful operates in emerging markets that other exchanges avoid. “The challenges are immense. Especially when you’re bringing banking to high-fraud markets like in Africa.” He referred to PayPal—which doesn’t allow its users to send money out of Nigeria—and Coinbase which hasn’t elected to support Nigeria yet, adding, “We welcome everyone with open arms.”

Now that even peer-to-peer Bitcoin exchanges have succumbed to the KYC wave, it seems likely this will extend to all fiat-to-Bitcoin onramps. However, one of the few remaining exchanges where KYC is not required, HODL HODL, is determined to keep this as is. CEO Max Keidun told Decrypt it won't be adding KYC any time soon since it doesn’t process user funds, simply arranging for direct transfers between its users. But how long can it HODL out?