Major Swiss bank UBS is in the "early stages" of plans to offer its high-net-worth customers the option to invest in Bitcoin. 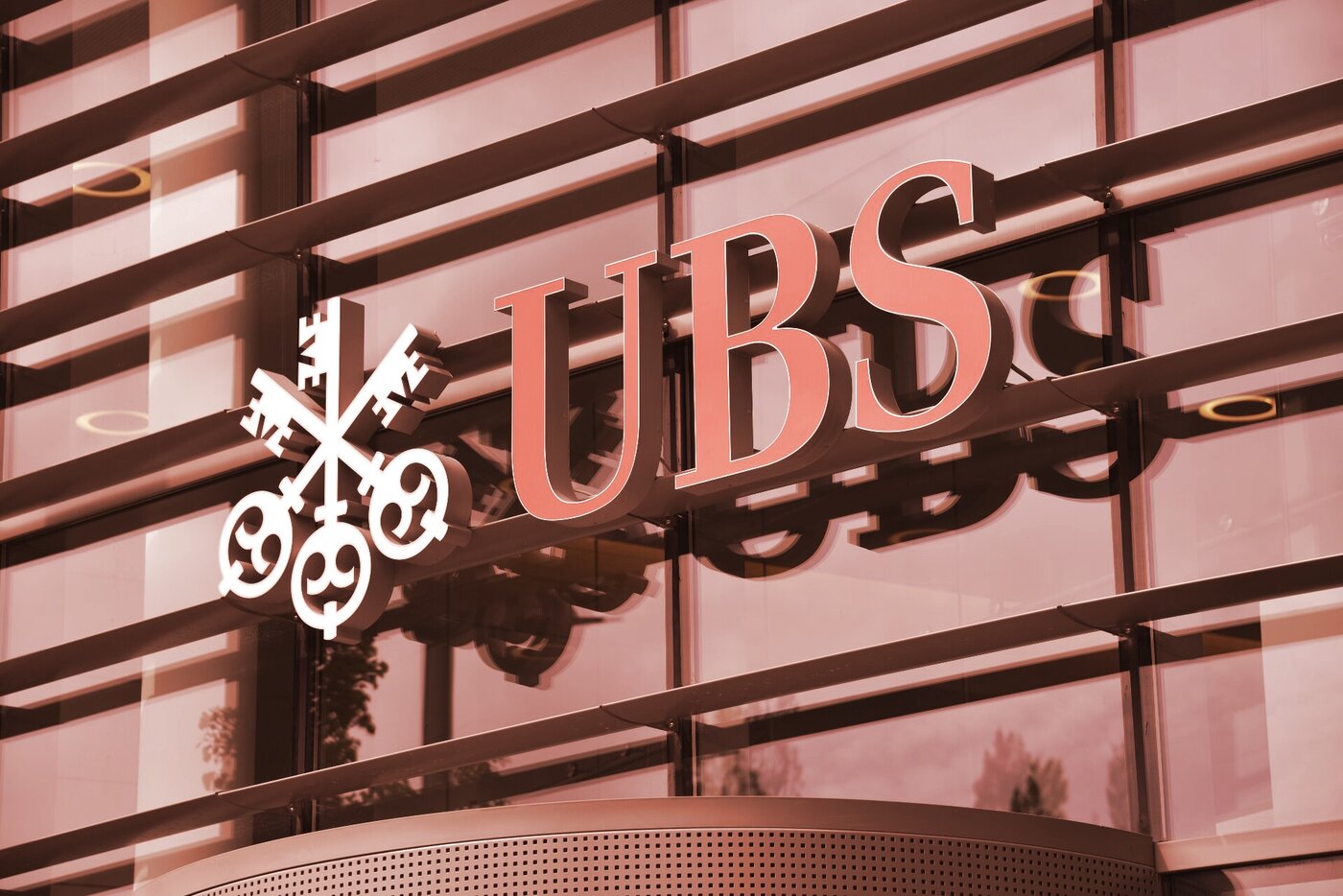 UBS Group, Switzerland’s largest private bank, is planning to offer cryptocurrency investments to its wealthy customers, according to a BNN Bloomberg report citing unnamed sources familiar with the matter.

The plan is still in its early stages, but any offering would reportedly represent only a small portion of a client’s portfolio, in order to hedge against cryptocurrencies’ price volatility. One source said that possible options could include third-party investment vehicles.

According to UBS, the bank is “monitoring the developments in the field of digital assets closely,” seeking to offer its clients broader access to cryptocurrencies in response to soaring demand.

However, the Swiss financial behemoth has stressed that blockchain as an underlying technology is top of its priorities.

“Importantly, we are most interested in the technology which underpins digital assets, namely the distributed ledger technology,” UBS said in a statement.

Ralph Hamers, CEO of UBS, is reportedly exploring possible avenues for cutting costs and digitizing the bank’s operations. UBS, which holds $1.1 trillion in assets under management, already spends as much as $3.5 billion each year on technological improvements aimed at maintaining and modernizing its existing infrastructure. However, it feels there’s a need for more innovative tools, including blockchain and artificial intelligence.

It’s not the first foray into the world of blockchain for UBS. Last year, the Swiss bank joined Barclays and a dozen of the world’s other largest financial institutions to collaborate on a project–subsequently delayed until later in 2021–that would create digital versions of the US dollar, Canadian dollar, British pound, Japanese yen, and the Euro. Earlier this year, UBS participated in a $65 million funding round for Brooklyn-based Ethereum company ConsenSys (which funds an editorially-independent Decrypt).

The bank has previously cast doubt on the viability of cryptocurrencies as an investment. In a September 2020 report, published when Bitcoin was trading just above $10,000, UBS argued that Bitcoin was an unattractive safe-haven investment, due to its vulnerability to price swings.

“Given their high volatility and the size of the past drawdowns, cryptocurrencies might be attractive to speculative investors, but they are neither a suitable alternative to safe-haven assets, nor do they necessarily contribute to portfolio diversification,” said the report.

Since then, the price of the benchmark cryptocurrency has risen sixfold, hitting an all-time high above $63,000 in April 2021.

Were UBS to offer crypto investments to its clients, it would join the ranks of several other large financial institutions already working with digital assets, or planning to do so.

Earlier this month, Goldman Sachs said its wealthy clients would soon get access to Bitcoin non-deliverable forwards, or short-term futures contracts rewarding investors who can predict the future price of the asset.

Meanwhile, Morgan Stanley has offered its wealth management clients access to Bitcoin funds from March this year. The investment bank considers cryptocurrency suitable for people with “an aggressive risk tolerance.”