Deloitte reports a significant percent increase in corporate executives willing to throw in their lot with the ‘chain. 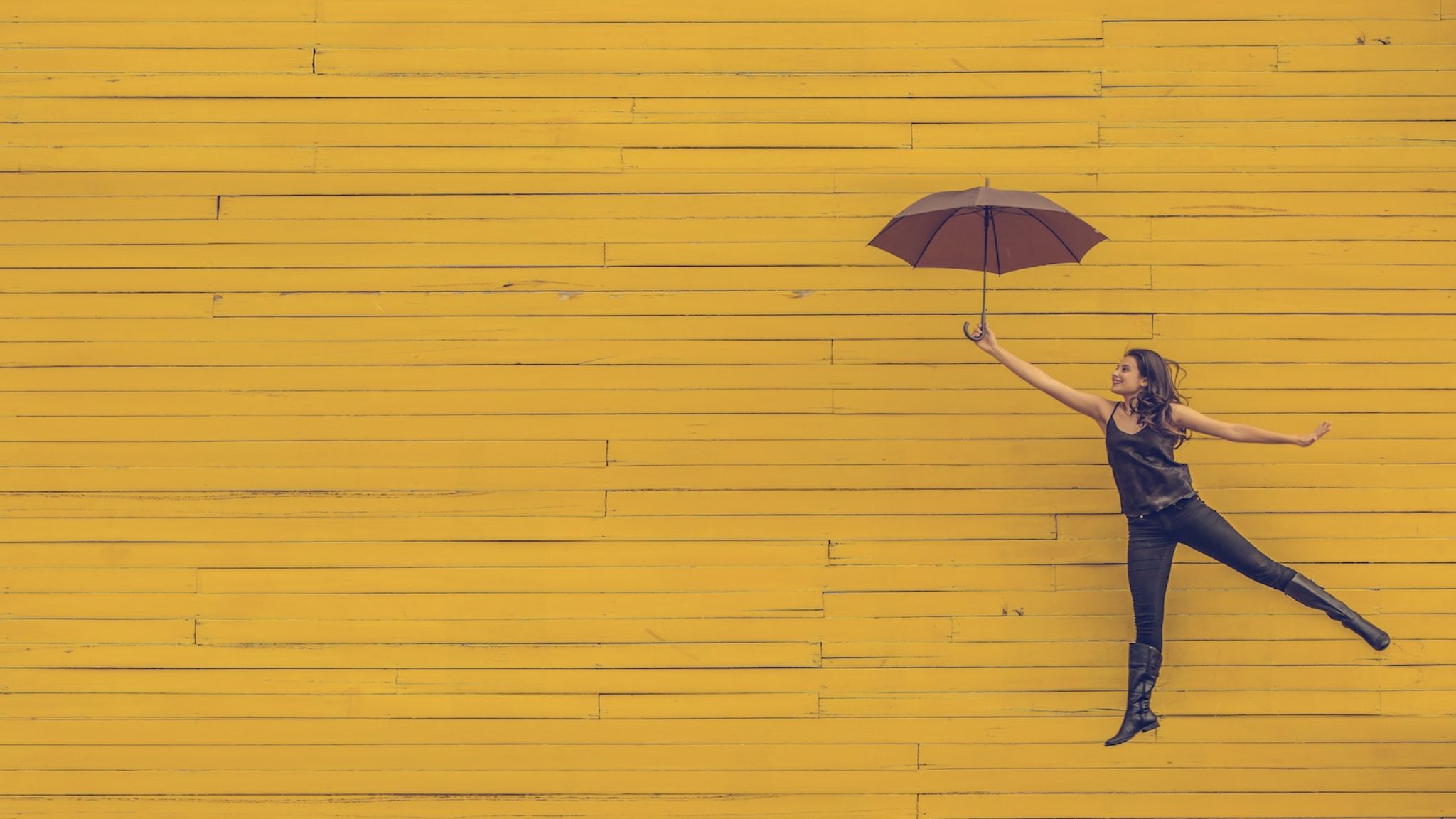 An increasing number of mainstream companies see a “compelling” case for blockchain technology, marking a shift from the “blockchain tourism” that characterized the technology’s boom-bust cycle, according to new research from accountancy firm Deloitte.

Deloitte helms its own blockchain project on the VeChain network, so caveat emptor! Nonetheless, the consultancy polled 1,386 senior executives at companies earning upwards of $500 million in revenue across Brazil, Canada, China, Germany, Hong Kong, Israel, Luxembourg, Singapore, Switzerland, United Arab Emirates, United Kingdom, and the United States, and found that they love them some blockchain, mate!

Here are the key findings:

Says Deloitte: “What has emerged is a shared recognition that blockchain is real—and that it can serve as a pragmatic solution to business problems across industries and use cases. This is not some far-flung vision held by long-standing believers in the technology. Even leaders wary of tech-based solutions have come to see the larger, transformational importance of the technology.”

Deloitte’s bold conclusion? “The question for executives is no longer, “Will blockchain work?” but, “How can we make blockchain work for us?” Bazinga!