The long-anticipated Berlin upgrade will include optimizations to gas fee usage when it deploys to Ethereum's mainnet next month. 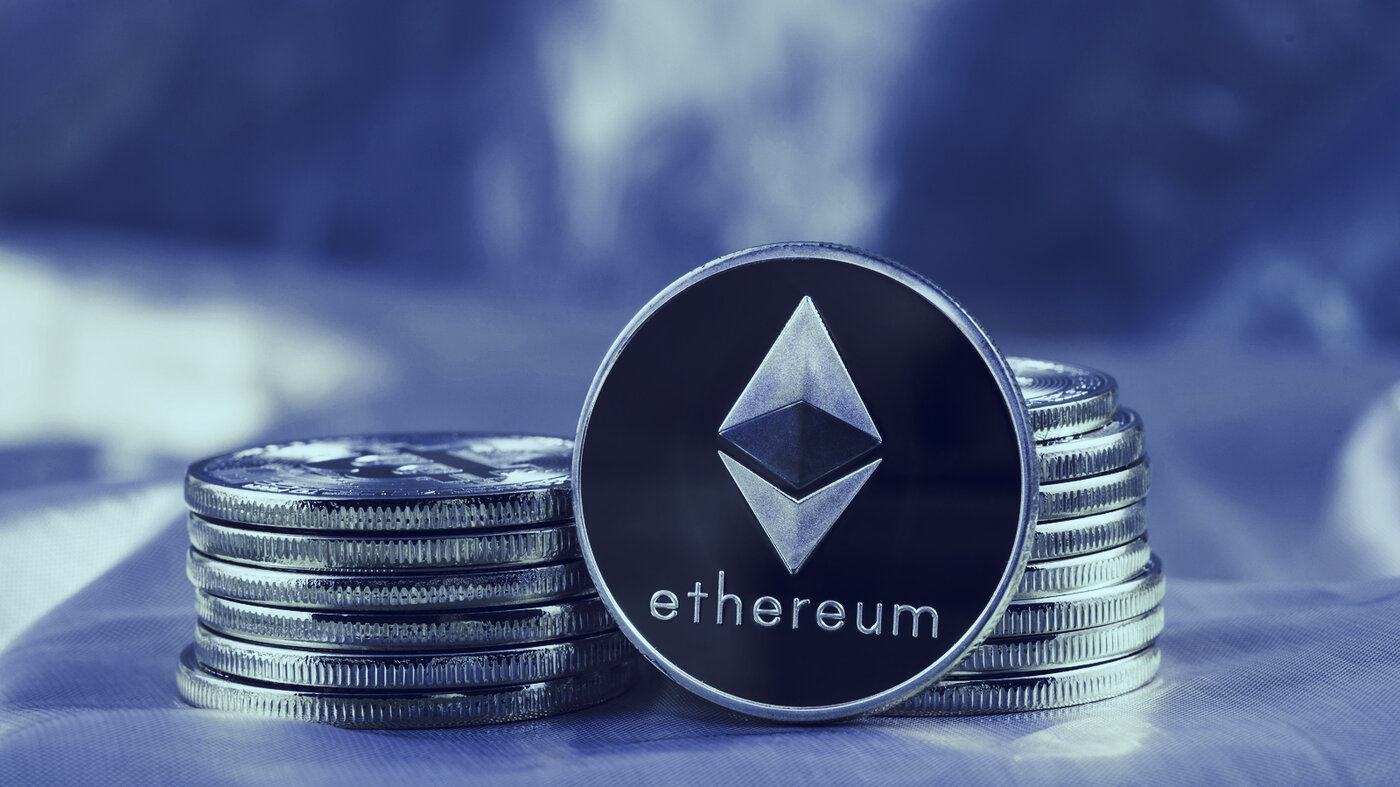 Ethereum's long-anticipated Berlin upgrade is set to land in mid-April, with the first testnet upgrade due this week, according to a blog post by the project's protocol support lead Tim Beiko.

The Berlin upgrade is scheduled to be activated on the mainnet at block 12,244,000, which is expected to fall on April 14—however, because the actual block time production can vary, the exact timing might change.

Get ready! The Berlin network upgrade is coming soon.

See the post below to learn more about what's included and how to upgrade to the latest clients.https://t.co/oDKvMz33lt

What does the Berlin upgrade do?

The upcoming hard fork is intended to help the Ethereum network by optimizing the usage of gas fees, and mitigating against possible Denial of Service (DoS) attacks.

Before being activated on the mainnet, the Berlin upgrade will first go live on testnets–Ropsten on March 10, followed by Goerli and Rinkeby on March 17 and March 24 respectively.

Draft specifications for the upgrade were published in January this year and contained five EIPs, however, only four of them are included in the final version.

As per the announcement, “Ethereum node operators should upgrade their nodes prior to the fork block on the networks they want to participate in. Due to block time variability, it is recommended to update several days before the expected date.”

Originally scheduled for the summer of 2020, Berlin is an upgrade to the current Ethereum 1.0 proof-of-work blockchain. It was postponed several times for various reasons, including centralization concerns because of “critical dependence” on the Geth client.

Over time, the upgrade saw multiple changes in the proposed EIPs, while its development also coincided with the launch of the Ethereum 2.0 beacon chain in December 2020.

Berlin follows the Istanbul and Muir Glacier upgrades, rolled out in December 2019 and January 2020, respectively.

Before the Ethereum 2.0 upgrade, which will see the network migrating to a less energy-intensive proof-of-stake consensus mechanism, the current blockchain will still see further upgrades. The next such upgrade is called London, and has been scheduled for July 2021. It will include EIP-1559, an update aimed at overhauling the way Ethereum transaction fees work.