More human than human: Can UX design help smooth the transition to Web3?

The “future of design” might very well determine the future of human-technology interactions. What’s being done to make this a good experience? Panelists deliberate at Ethereal SXSW. 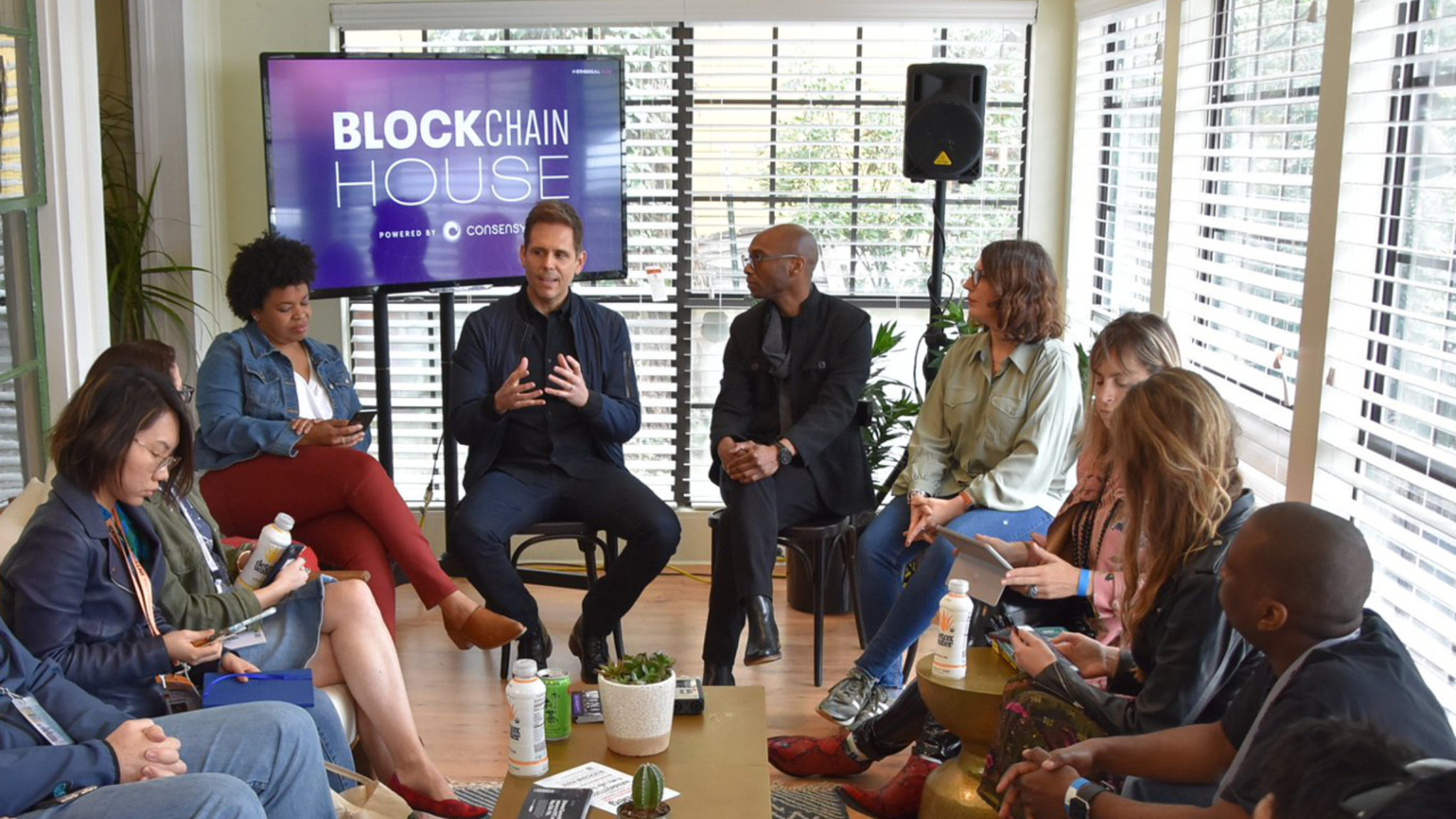 Blockchain has a usability problem.

So much so that when a dapp does does manage to break through and attract any attention from consumers (see, CryptoKitties), it’s big news.

Most dapps are difficult to navigate and user unfriendly. And while transaction speeds and scalability are certainly a gating factor, some of the problem can be laid at the feet of the product’s design.

That might be why the panelists on the “Future of Design” session at the week-long Ethereal SXSW summit in Austin immediately reached consensus on the need to place human beings—the real, living, breathing people that the technology aims to serve—at the center of every product that is being produced.

“I think if we focus on the human at the center, we’ll all have a better world to live in,” said Chris Duffey, a strategic development lead at Adobe.

And while that might all sound like a great, big bowl of ya don’t say, here’s what it means:

For Duffey, that “better world” appears to necessarily involve a symbiotic relationship between humans and machines, and the Adobe executive set the stage for the talk early on by channeling his inner Ray Kurzweil: “I think we’re all fans of technology in the sense that technology is the great amplifier, and it’s going to make us more human,” he said.

Duffey sees the role of designers in technology—and particularly in blockchain and artificial intelligence—as the “architects” who create solutions “not for the consumer, but for the human.” He said boardrooms are filled with talk of “customers and consumers,” often becoming almost “symbolic creatures,” when all technology should ultimately aim to improve the lives of real people.

To that end, Duffey sees both blockchain and artificial intelligence playing a bigger role in human experiences in the future. “I always refer to this theory of the second mind. Around the age of two, little humans have this realization that there’s this other mind out there that has other ideas, other intents, other feelings,” he said. “And I think that we as humans are having our version of the second mind, where there’s this technology out there that can help us in ways that we have never thought of.”

But the way in which technology has already become intertwined with what it means to be human in the 21st century is presently raising concerns. The data-gathering practices of Google and Facebook, for example, or AI assistants like Amazon’s Alexa that seek to personalize user experiences, have already cranked up the creepiness meter well past 11—not to mention tested legal limits, in the case of Facebook.

Duffey believes most consumers aren’t too concerned. “If [the service] is valuable to the end user, it's not creepy,” he said, so long as there is an “equal exchange of value.”

Georgia Rakusen, a design research lead at ConsenSys, agreed that personalization generally provides for better user experiences, but said it’s clearly been abused. “Facebook is just doing the work for us—pushing everyone away from it and onto decentralized platforms.”

She said blockchain is helping to solve this problem by allowing users to own their data and control how it’s shared through self-sovereignty products such as uPort. Figuring out how best to do this on decentralized networks will provide a “really interesting challenge for designers,” she said.

But these “problems” aren’t really problems until dapps reach mass adoption, said Rakusen. And to get there, designers must work hand-in-hand with developers to create solutions to the “exclusionary” barriers to entry in Web3. “We’re at real risk of not designing access solutions—we’re just designing the products,” she said. “There are 51 steps to go from buying your first Ethereum all the way to using a dapp—and multiple hours within that when you have to wait for things to happen. That’s the worst experience ever.”

Dapps are currently limited to a select few people who have the technical know-how and patience to use them, Rakusen explained. And for that to change, it’s back to the drawing board for designers.