Ether has more than doubled in price since the beginning of the year. 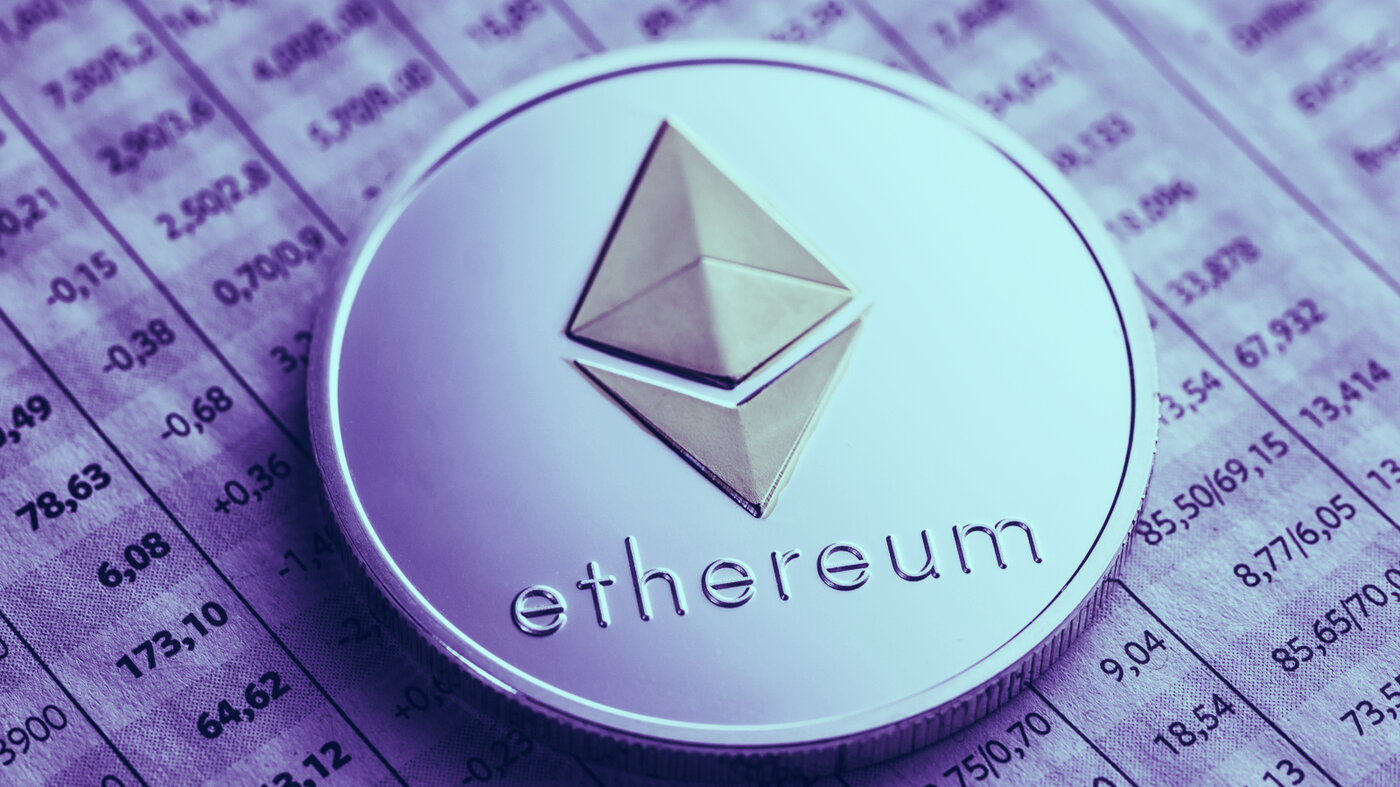 The world’s second-largest cryptocurrency by market capitalization, Ether (ETH), reached $2,000 for the first time today. That represents a 168% gain since the beginning of this year. Bitcoin, which started off with a much larger cap, has grown 93% in that same time span.

Ethereum's rise has seemingly been fueled by at least two factors.

First, institutional and retail investment in Bitcoin has helped lift interest in cryptocurrencies more generally. Since the beginning of the year, as Bitcoin has moved from $32,000 to its current price of $56,000, only two non-stablecoin tokens in Nomic's top 50 have lost value: the recently introduced ERC20 HEX and Compound Dai. Thirty-four have more than doubled in price, including Ether.

Second, decentralized finance (DeFi), much of which runs atop the Ethereum blockchain, has been booming. After several years of the network looking for a killer app, it seems to have found it through DeFi applications that allow people to lend money, accrue interest, and swap assets without going through a financial institution. DeFi Pulse, which tracks 70 different Ethereum-based DeFi applications, measures the total value locked into those applications to be above $42 billion.

"ETH hitting $2000 validates that scalability, applications around DeFi and NFTs are hitting hockey stick growth, and it is proving itself to be the leader in creating decentralized applications," Paul Veradittakit, a partner at crypto VC firm Pantera Capital, told Decrypt. "This all leads to eventually an institutional-grade asset class."

Indeed, in terms of institutional-grade assets, there are more Ethereum-based financial instruments available to investors—from the Grayscale Ethereum Trust in the US to 3iQ's Ether Fund on the Toronto Stock Exchange.

Jordan Spence, CMO at wallet management tool MyCrypto, told Decrypt it's a combination of factors. "The upwards price movement is a culmination of the entire industry putting in the work these last few years, and more people are catching on and want to get involved," he said.

The price may not be done going up. As Spence pointed out, "We've seen a ton of growth among Ethereum and DeFi and more is on the way with ETH 2.0."

Ethereum 2.0, the proof-of-stake replacement to the current network, launched last year but isn't yet fully functional. The hope for ETH lovers, however, is that it will solve Ethereum's congestion issues, allowing value to flow more freely across the network—and eliminate the need to use rival blockchains to scale.

Given everything that's going on, Spence said the community has earned the $2,000 price. As for what's next, he said, "Ultimately the new ETH floor price may be lower than $2,000 but seeing any number around and above it isn't surprising to me anymore."