Coinbase says it fired Neutrino employees, but who knows, really? 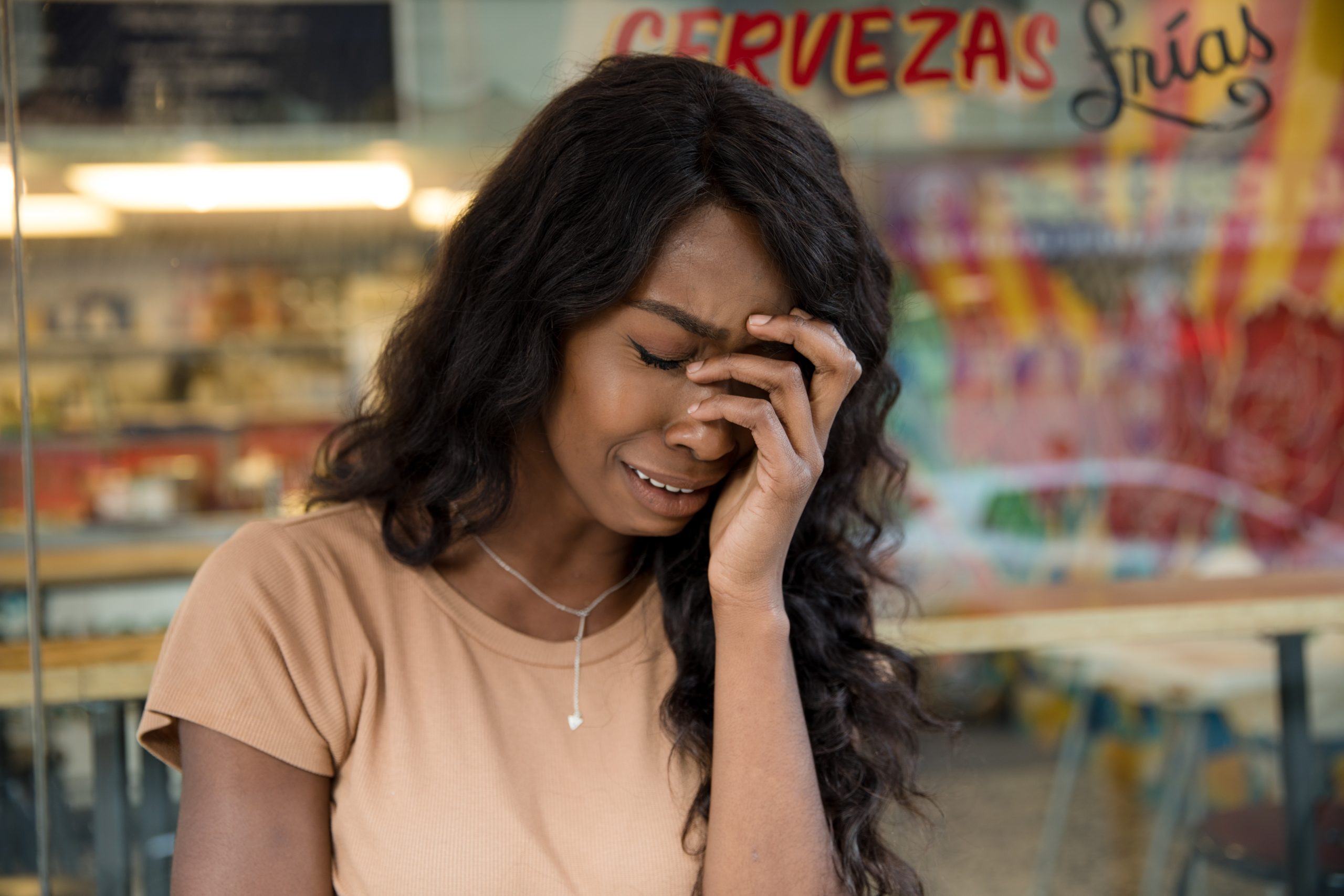 Welcome to the Daily Debrief, the only newsletter secretly financed by this guy.

[Ed. Tim subjected Decrypt’s fetid readers to FOUR (4) miserable scoops today. We’ve charged the heroic Ben M to sift through them and explicate their contents so you, dear subscriber  — not you, Liam — don’t have to.]

But still, questions remain—what does “transitioned” actually mean? Coinbase noted that it would continue to use Neutrino’s technology, yet, given that all of its members worked for Hacking Team, how will Coinbase do this without reneging on its promise? Will the guilty (former) employees be ceremonially fired and kept as consultants at arms length?

Tim, invariably, has no idea.

Elip-service. Tim also “reported” on a statement released by Elliptic, a surveillance company that was embroiled in Coinbase’s own strifes when the exchange’s chief sales rep told news site Cheddar, for some reason, that its old “providers”—read blockchain surveillance companies—had been selling users’ data as part of a “give-get” model. Elliptic insisted that though it had been contracted by Coinbase it never—and couldn’t have, by the very laws of physics—sold its customers’ data to third parties. PHEW.

Elip-service. Next, Sir Timothy reported on a statement released by Elliptic, a surveillance company that was embroiled in Coinbase’s own strifes when the exchange’s chief sales rep told news site Cheddar, for some reason, that its old “providers”—read blockchain surveillance companies—had been selling users’ data as part of a “give-get” model. Elliptic insisted that though it had been contracted by Coinbase it never—and couldn’t have, by the very laws of physics—sold its customers’ data to third parties. PHEW.

The unusual suspects. Tim’s final and most worthless piece today was rather nasty bait and switch—first, Tim lured readers in with the promise of divulging the “unlikely culprit” behind the $190,000 QuadrigaCX hack, then promptly let them down when he confided that it was, ER, Muppet legend “the cookie monster” who was responsible. Gee, that sounds CREDIBLE. The thing is, I know Tim personally, unfortunately, and he’s convinced it’s true! What a credulous putz!

Paris is gurning. The sublime Adriana H. has parachuted into Paris, for the second ever EthParis, which is turning into quite the hoo-ha for the international Ethereum community. Ms. H is working the crowd like a one-woman CNN camera crew, and has returned with a dazzling piece of reportage that answers the musical question, After Constantinople, what's next for Ethereum? You may read it here.

Far from the madding tethers.  Even the bold Ben M got to do a story today! That's right: I dove into the recently announced Tether/Tron intersection today. The stablecoin, which plans to launch as a distinct TRC-20 token on the Tron network, will be Tether’s third iteration after its Bitcoin and Ethereum-enabled tokens. Soon there’ll be tethers dancing in the streets, trespassing in our homes, seducing our loved ones. And perhaps I will be let out of the cellar to cover that as well. Please read my story here.

BitGoy. An insurance policy underwriter involved with crypto custody firm BitGo has accused the firm of using misleadingly ambiguous wording regarding its coverage on “hacks.” Though BItGo’s coverage ostensibly appears to apply to hacks of all varieties, the underwriter says that it in fact only applies to losses of funds from offline “cold wallets,” which are rarer. Many thanks to Coindesk for this outstanding scoop.

No 1 dad. Well this is odd. Reports are spilling in that crypto firm Ripple is the “17th best company to work for in the San Francisco Bay Area, “ yet, clicking on the link to the survey provided, Ripple doesn’t even feature in the top 30! Are people seeing ghosts? Perhaps today’s salad nicoise was cold at Ripple HQ, and the staff promptly reneged their praise. Shall we sic Young Timony on it, on the morrow?

We shall not! I did some gumshoe reporting and snaggled a link to Ripple’s page on the survey company’s site, and it’s true—91 percent of employees say it’s a great place to work, 97 percent are willing to give “extra” (read work overtime), 96 percent feel comfortable taking time off work when necessary, and 95 percent are proud to work there. (I wish I could say the same for Debrief, whose vile working conditions have already halved poor Timson’s modest life expectancy.)

Written by Ben M, the world’s foremost expert on cryptocurrencies. Dispute this lie at ben@decryptmedia.com. If you dare.