Yet another Tether launches, this one on Tron

Everybody’s two least favorite crypto things are joining forces. We attempt to keep track of how many tethers there now are. 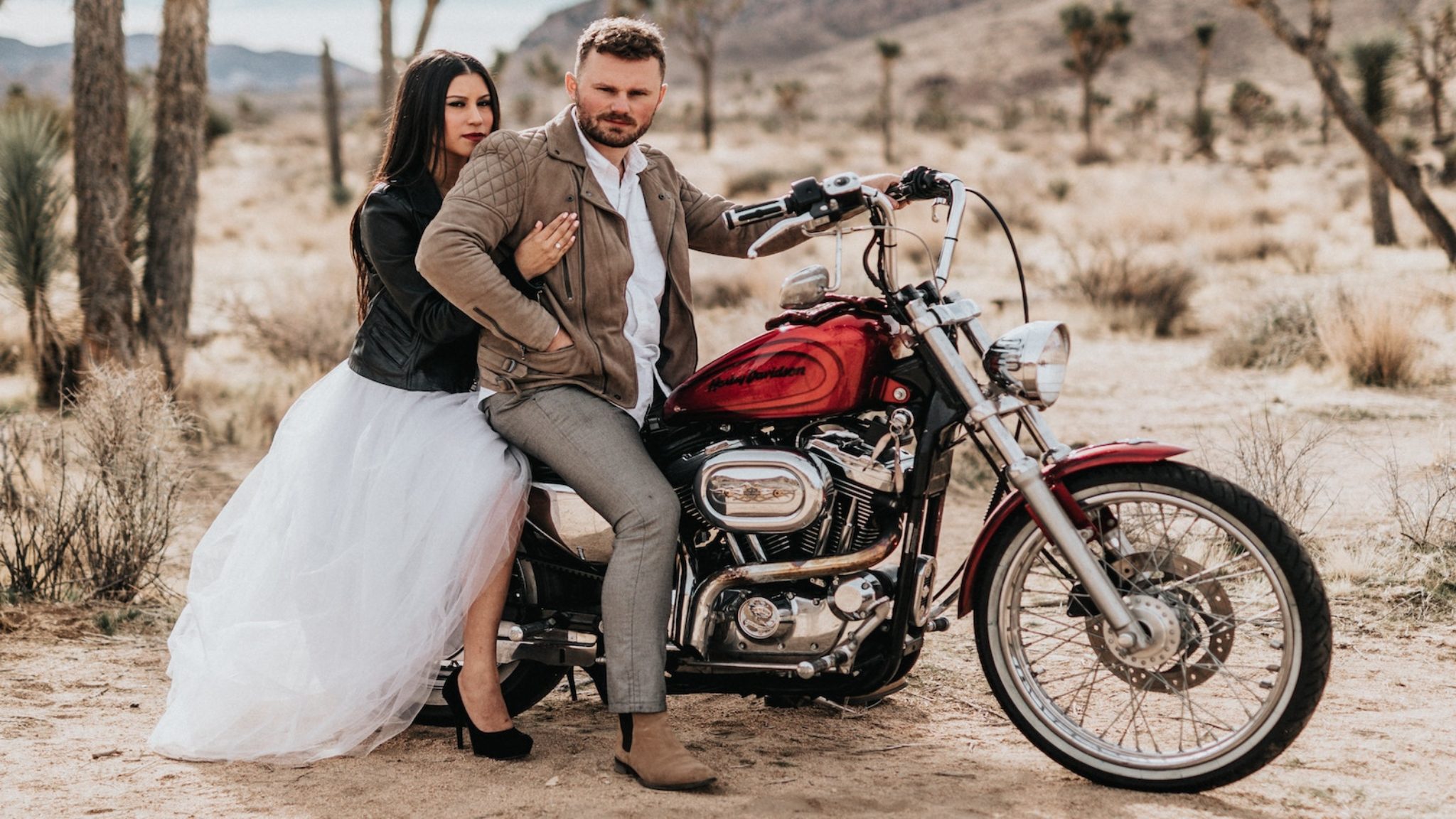 It’s like Brady and Myra Hindley, Jared and Ivanka, Hitler and Goebbels. A match made in the depths of hell: Dubiously backed stablecoin Tether is launching as a “TRC-20 token” on plagiarized blockchain Tron, according to an announcement made Monday, in the hope of providing liquidity to dapps and drawing in institutional investors. The implementation, to be unleashed in the next few months, is also designed to further innovation and meet growing consumer demands, according to Tether CEO Jean-Louis van der Velde.

Curiously, this will be the third iteration of the dollar-backed Tether. The first was built on the OMNI protocol, a Bitcoin overlay that allows third-party tokens. The second was an ERC-20 token, the so-called “Ethereum standard” responsible for the majority of ICOs.

Here’s the relevant quote about non-interoperability, if you don’t believe us:

Since Tether is currently available using two different transport protocols (Bitcoin and Ethereum), when users send tethers to other addresses, they need to carefully check the destination address to confirm whether it is in the standard Bitcoin or Ethereum format and select the correct transport protocol.

(The same can also be said of the Euro-backed Tether, listed as EURT. Yet nobody pays attention to it, probably because of Brexit.)

There’s another hitch with this third iteration. Whereas Tether’s OMNI and ERC-20 iterations are built on Ethereum and Bitcoin’s relatively secure, decentralized and tried-and-tested infrastructure, the Tron variation will be subject to the whims of Tron’s 27 “Super Representatives,” the gang of independent startups that coordinate to verify the network and occasionally give bribes to improve their stature.

Might have to take Tim Copeland’s disgraceful shilling with a pinch of salt on this one: