The Ethereum blockchain just entered a new era after a long-anticipated upgrade kicked in. 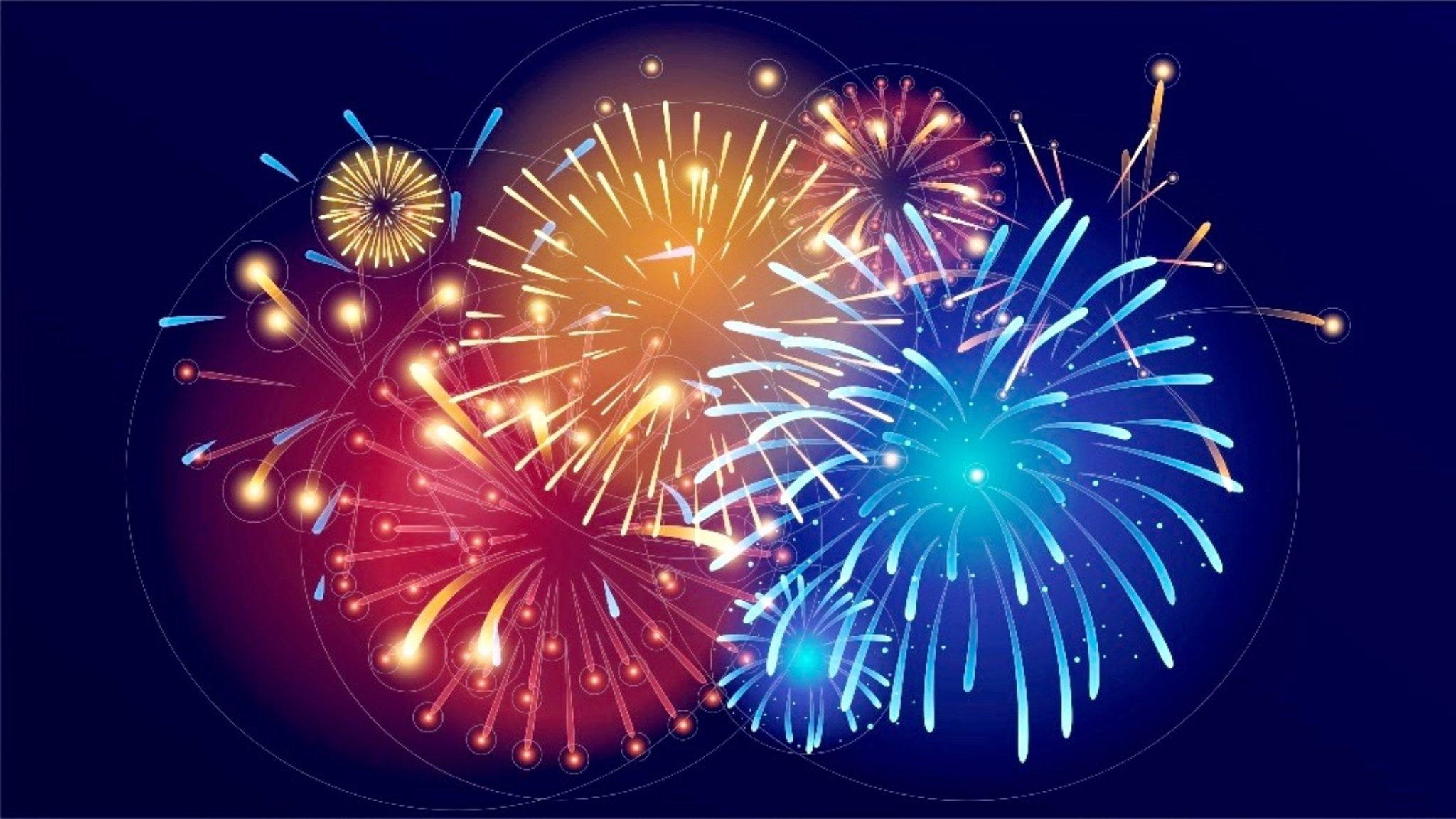 It was like just like New Year's Eve, except the Ethereum Community on Twitter and Gitter were counting down with blocks instead of clocks. And, instead of champagne, popcorn flowed over computer terminals when, at block 7,280,000—with the time at 7.52pm UTC, the Ethereum blockchain performed a hard fork.

The world’s second most valuable blockchain (after bitcoin) is now ready for the next stage in its evolution. That is expected to make it faster, stronger, and more easily accessible to even more users and developers.

The fork, or upgrade, is seen by many as Ethereum's first step in splitting away from a computationally-intensive “Proof of Work” consensus model and moving toward a more scalable one called “Proof of Stake.” (For a comparison of the two form of consensus, see here.)

Constantinople was highly anticipated—particularly since this was the third time it had been attempted. Ethereum has undergone seven previous forks, and Constantinople comprises the first mainet hard fork in almost two years.

“My reaction is relief, actually more than I expected, “ said Ethereum core developer, Lane Rettig, who’s helping to organize upgrade, which, on Gitter, was quite the spectacle (for dev-types, at any rate). “And excitement, too — this was my first successful mainnet hard fork since joining Ethereum!”

He and other Ethereum project managers had spent the months leading up to the hard fork ensuring that miners and node operators were installing the new client software, which would update to the new chain at exactly the same block number. Any node left on the old part of the chain would be running incompatible code.

But all appeared to be in order and Rettig declared himself “cautiously optimistic.” No formal celebrations were planned, in contrast to previous occasions when the fork had to be postponed.

“I think people were feeling kind of exhausted and just relieved to see this one go through,” said Rettig.

The fork has been postponed twice before, most recently due to weaknesses discovered in the code. Consequently, developers were especially cautious as today’s fork approached.

“Historically and logically we're far more likely to have a problem caused by a fork some unknowable time after the fork block, rather than at the fork block itself, said core developer Nick Johnson, writing on the Gitter forum, in the minutes leading up to the split.

Indeed, the last blocks seemed to take forever to come through, as dozens of developers messaged progress back and forth between themselves. As the crucial block approached, core developer, Martin Holst Swende counselled: “Don't everybody hit force reload all the time, ok?”

The upgrade consists of four Ethereum Improvement Proposals (or EIPs), including one that ensures the blockchain doesn’t freeze before Proof of Stake, a more energy-efficient and effective form of consensus, is ready to implement.

Developers are continuing to monitor progress during the next hours, days and months.

Nevertheless, the wider blockchain community is excited about the possibilities for dapps and smart contracts that now await.

And the new mainet has already given birth to its first CryptoKitty. Awwww, sweet.