XRP Sinks to $0.2 After Coinbase and Crypto.com Suspend Trading

After Coinbase and Crypto.com join the growing list of crypto companies distancing themselves from XRP, traders are dumping the coin. 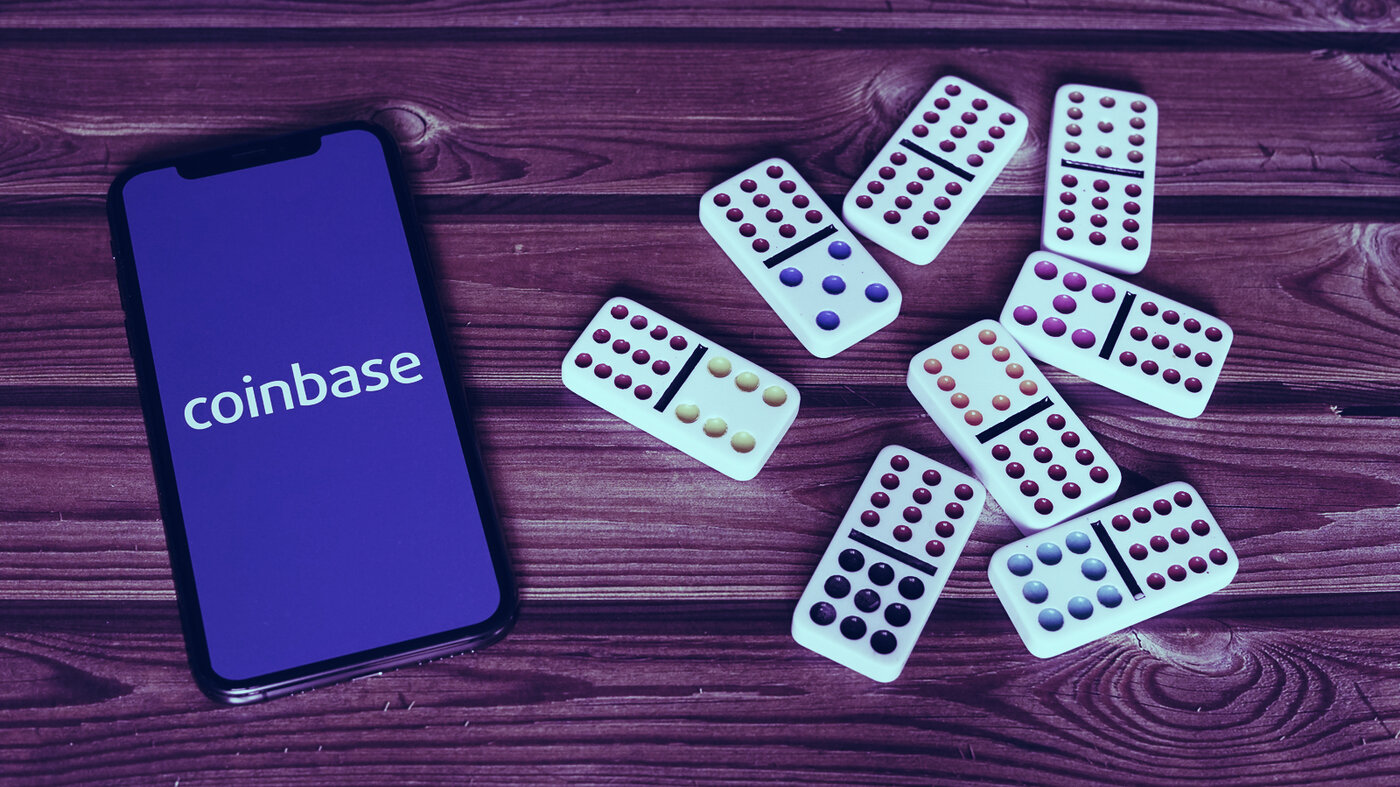 The price of XRP has fallen below $0.2 for the first time since July, just twelve hours after cryptocurrency exchange Coinbase announced that it would suspend trading of the coin.

XRP, currently worth $0.199 according to metrics site CoinMarketCap, has fallen by 31% in the past 24 hours.

Most of XRP’s collapse follows the announcement from Coinbase last night that the exchange would only allow traders to place limit orders for XRP (which execute trades when the XRP reaches a specific price), effectively immediately, and that it would fully suspend trading on January 19.

Coinbase will suspend trading until the lawsuit that the US Securities and Exchange Commission last week slapped on XRP’s creators clears up.

Given the SEC’s recent action against Ripple, all XRP books have been moved to limit only and Coinbase plans to fully suspend trading in XRP on Tuesday, January 19, 2021, at 10 AM PST. Afterwards, users will continue to retain access to their XRP funds. https://t.co/izreZvgHNl

The SEC’s lawsuit, filed last week, alleges that Ripple, the payments company linked with XRP that was founded by the coin’s creators, raised $1.3 billion in unregistered securities sales. It periodically sells XRP from an escrow account to steady the price of the coin.

"Ripple engaged in this illegal securities offering from 2013 to the present, even though Ripple received legal advice as early as 2012 that under certain circumstances XRP could be considered an 'investment contract' and therefore a security under the federal securities laws," alleged the SEC in its filing.

Ripple denies the allegations. “This is an attack on the entire crypto industry and American innovation. By giving the stamp of approval only to Bitcoin and Ether (whose networks are at the mercy of the Chinese Communist Party), the SEC has picked the winner s- disregarding an entire industry outside of these two tokens,” said Brad Garlinghouse, Ripple’s CEO, in a statement shared with Decrypt.