On November 19, 2015, two developers created a new token standard that would kickstart a $24 billion industry. 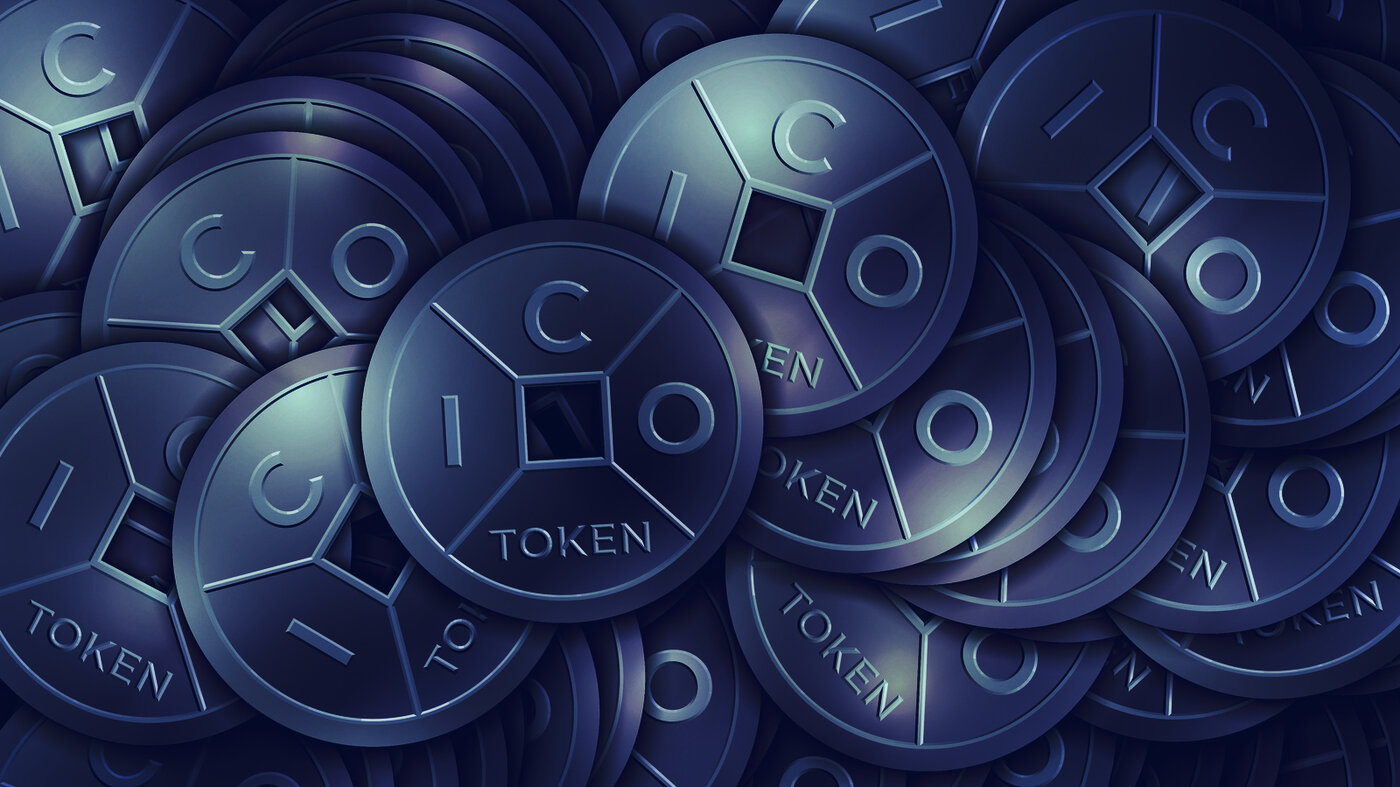 Exactly five years ago, on November 19, 2015, Vitalik Buterin and Fabian Vogelsteller co-authored the ERC-20—a new standard for Ethereum-based (ETH) tokens. One that would lead to the biggest blockchain funding boom in history.

Over the years, this token standard paved the way for some of the network’s biggest achievements. These were from the 2017 initial coin offerings (ICOs) boom to today’s decentralized finance (DeFi) industry, Ethereum’s latest “killer app.”

The ERC-20 standard was designed to bring the myriad of different user-created tokens on Ethereum to a common denominator. While developers were deploying their tokens even prior to the ERC-20’s creation, it was becoming increasingly difficult for these projects to interact with each other. Thus, a unified set of rules was required.

Since then, some of the ERC-20-based tokens have become wildly popular and even entered the top charts amid other cryptos. For example, EOS, Tron and VeChain were initially launched as ERC-20 tokens before moving to their respective blockchains.

ERC-20 tokens rose to prominence in 2017. At the time, Bitcoin finally became a worldwide phenomenon, grabbing the general public’s and mass media’s attention alike. As the crypto craze struck the globe, the most important thing for newcomers was, unsurprisingly, “free money”—and that sentiment spread to all other cryptos by extension.

Since Ethereum allowed basically anyone to create their own cryptocurrency without too much technical knowledge, it was only a matter of time before various opportunists decided to take advantage of that. On top of the crypto hype wave, hundreds, if not thousands, of projects around the world launched their initial coin offerings, drawing in hundreds of millions of dollars from mainstream investors who hoped to get “insane Xs” on their money.

As we know today, that bubble soon popped. Apart from some proven scam ICOs—such as Ifan, Pincoin, Onecoin, Bitconnect and Plexcoin, for example—even legitimate projects encountered numerous road bumps after the obsession with crypto investments cooled off. The rampant “Wild West of ICOs” was short-lived and slowly dissipated during 2018—soon after its peak.

The next “boom” of ERC-20 tokens occurred in mid-2020. In just a couple of months, decentralized finance platforms—and their tokens—took the crypto sphere by storm, becoming the new “killer app” on Ethereum.

Today, DeFi is a sprawling $13 billion market with a complex interconnected ecosystem. Compared to the ICO boom, scams are much less prevalent in DeFi, although it has its own problems—primarily hackers. Just recently, Value DeFi was exploited for $6 million, Origin for $7 milion and DeFi platform Akropolis for $2 million. And that’s in the last week alone.