The hack of Origin, which comes on the heels of several crypto flash loan attacks, may further undermine confidence in decentralized finance. 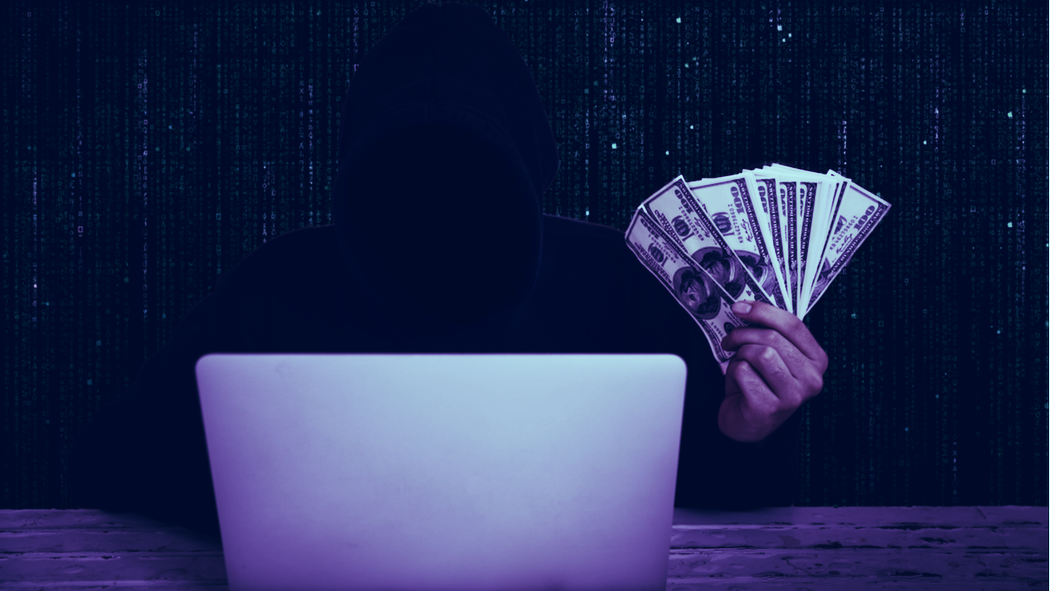 Looking for this? Image: Shutterstock

"The team is all-hands on deck attempting to figure out what vulnerability was exploited and how the hacker was able to access users’ deposits," he wrote.

Though the exact exploit—some form of flash attack—isn't yet known, the Origin team estimated $7 million—a combination of ETH and DAI stablecoin—had been taken.

Liu indicated he wasn't yet certain whether the funds—over $1 million of which he said came from Origin employees and founder—could be recovered.

To quell rumors, Liu said, "This is not a rug pull or internal scam. Despite this setback, it is very much in our intention to make OUSD a safe, secure, and successful product that builds on the broader Origin mission of peer-to-peer commerce."

Origin is a blockchain-based e-commerce platform. It introduced the OUSD stablecoin at the end of September; it's backed not by fiat but by other stablecoins, including DAI.

The attack may further undermine confidence in the security of decentralized finance protocols, many of them built on Ethereum. In the last month, Harvest Finance, Akropolis, and Value DeFi have all been attacked via flash loan vulnerabilities that have led to over $40 million in losses.