Today's Debrief: Another scam debunked. The future of Ethereum. A missing million. A hunt for a blockchain-killer. A kidnapping. Layoffs at Bitmain. Thanks. 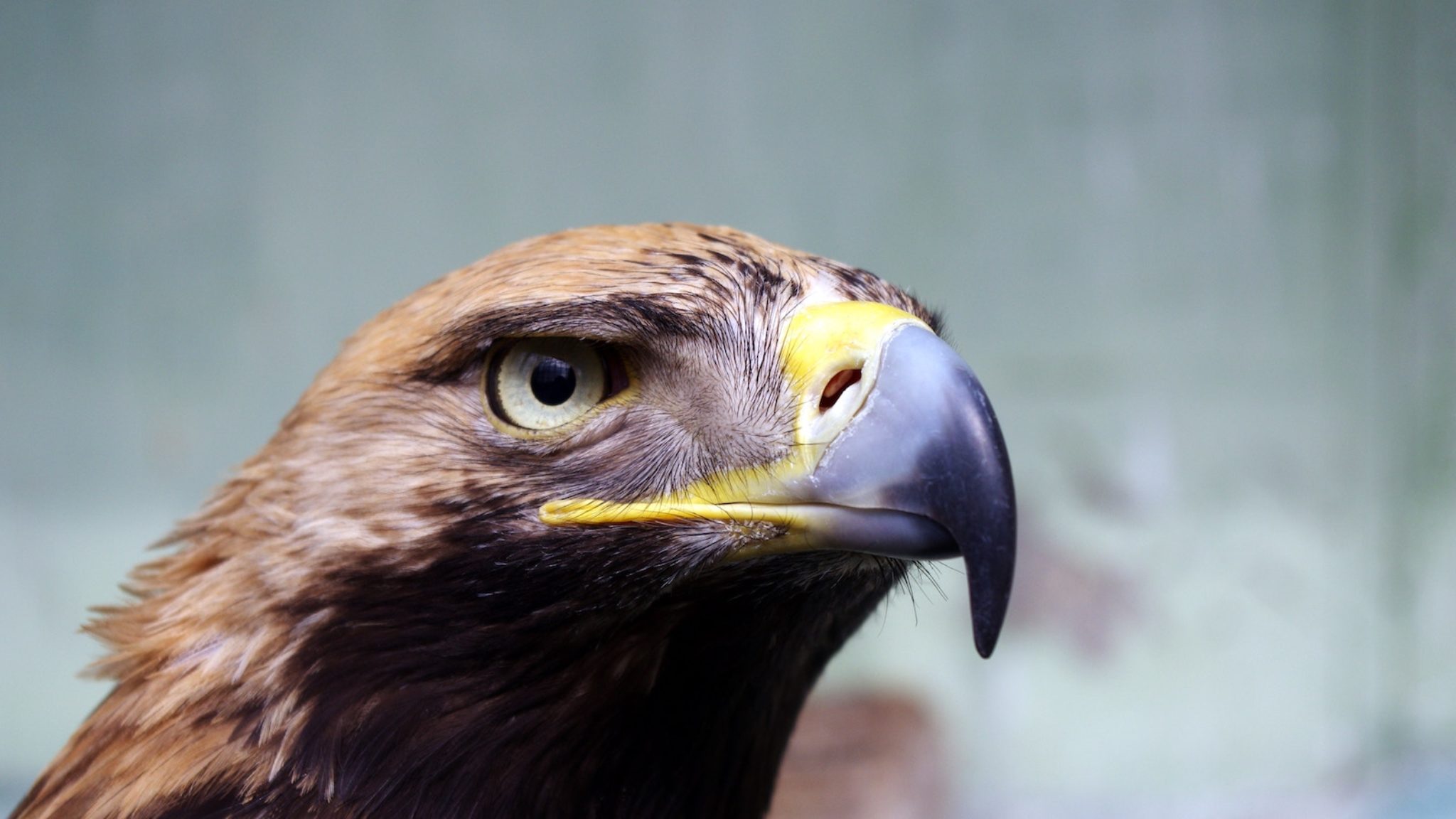 My mentor, Tim Copeland, with the help of cybersecurity farmcrypto-wallet firm Guarda, took another vile crypto scam to task today. Bless him.

This scam’s no fun at all for its victims, writes our Tim. Indeed, it “captures your private key data without you even knowing–which will enable it to move all your funds outside of your Ethereum wallet, if you download the one on its website. Indeed,  MetaMask has even blacklisted it and placed on the domain warning list. In addition, the projects Github repository—where hard fork code would be stored—is empty.”

“Young was behind the popular online game, Farmville, which, in 2012, had more than 200 million users. It then fell off the face of the earth when Facebook changed its news feed algorithm, choking off Farmville’s growth. It has since become a poster child for the decentralization movement. After Farmville, Young turned to blockchain, launching Adchain, and then the payment system for SpankChain, a blockchain-based payment service for the adult industry. He’s SpankChain’s vice president of engineering and is also working, independently, on a new project using CREATE2 to develop a smart wallet.”

The talented, handsome, and hideously underpaid Ben Munster looked into recent claims made by crypto startup KODAKOne that its blockchain-powered photo-copyright service had generated $1 million in fees from a beta test, among other things. Munster’s piece mainly cribbed from the work of  renowned blockchain critic David Gerard. Breathtaking.

To ed—can one libel a public address? [Ed: We’ll find out. Do you have a forwarding address?]

A strange story has been unfolding in Norway’s Winter Wonderland. Anne-Elisabeth Falkevik Hagen, the wife of a wealthy Norwegian businessman, has reportedly been kidnapped in October—the narrative having been kept quiet until now. The crypto angle: her attackers demanding her husband pay up some $10.9 million-worth of Monero for her safe return.

Ongoing negotiations between the kidnappers and authorities have so far borne little fruit, according to the New York Times. Nor do they know if the 68-year-old Hagen is even still alive. There’s not really a funny kicker for this one, folks.

I’ve been dusting off my Chinese, ladies and gentlemen, and hooey, get a load of this South China Morning Post piece (which is actually in English)! According to a man named “people with knowledge on the matter,” vast Chinese mining conglomerate Bitmain is readying itself to replace founders Wu Jihan and Zhan Ketuan with current product engineering director Wang Haichao for the role of CEO. Wu and Ketuan will no longer control Bitmain’s daily operations, and will retreat to positions of general oversight. As long as Wu’s still allowed to tweet.