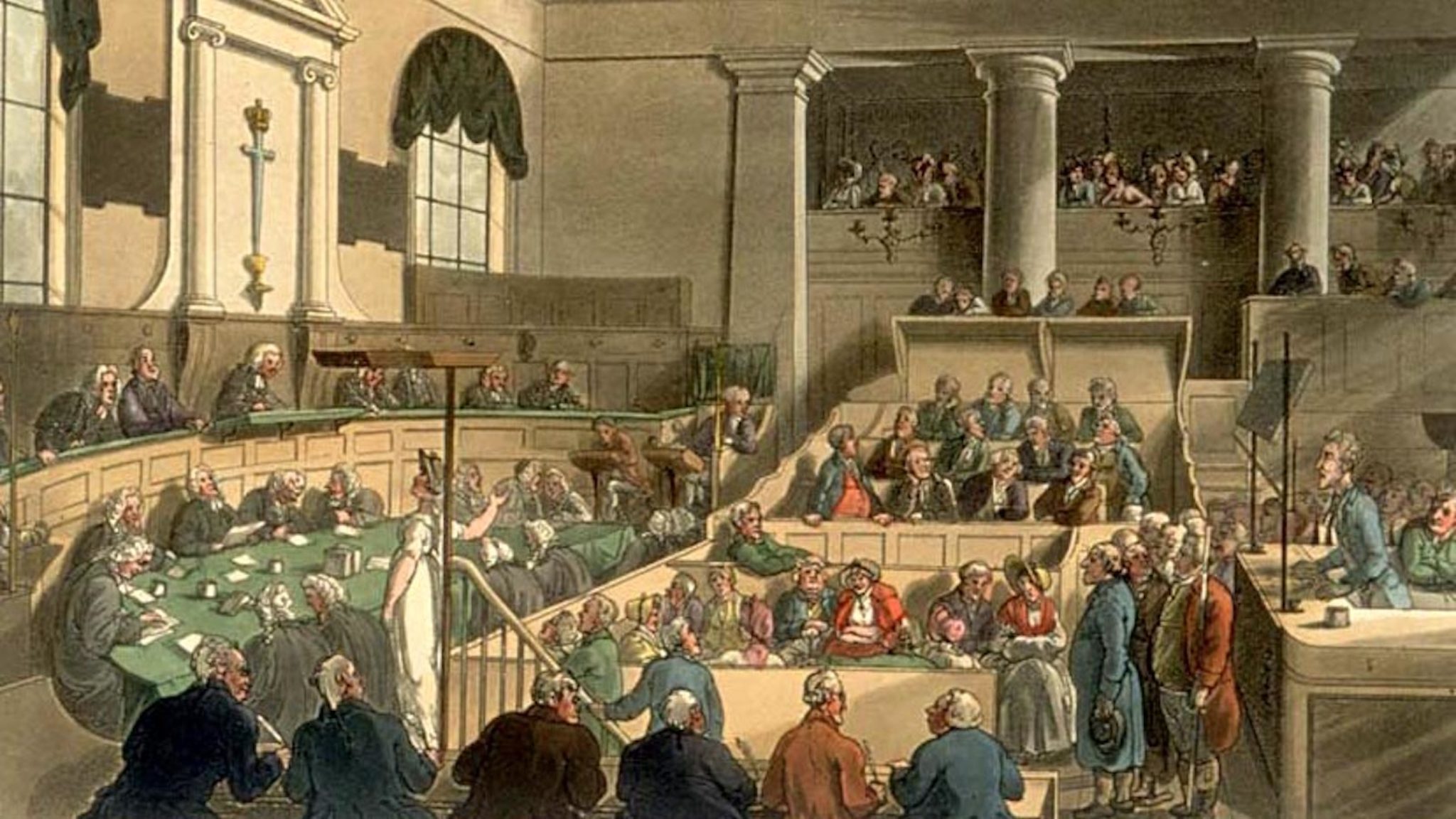 After crypto finance site The Block alleged that CNBC's Ran “CryptoManRan” NeuNer had failed to disclose a $1.2 million investment in a fraudulent ICO run by a man with two identities, the TV host turned to Medium to set the record straight.

In addition to anchoring CNBC's "Crypto Trader" Show, NeuNer founded investment firm Onchain Capital. He dedicated much of his energy to attacking Block analyst Larry Cermak, whom NeuNer wrongly described as having broken the story (the story was ex-Business Insider hack Frank Chaparro and had already been posted on the publication’s website by the time Cermak mentioned it). NeuNer claimed Cermak had fraudulently drummed up his involvement in the ICO—a startup called Blockchain Terminal—to generate Twitter hype. As he put it, the Block “maliciously involved me because I have a higher viewership and more influence than your new publication.”

In his own defense, NeuNer dismissed The Block’s allegations that he had pledged—and failed to disclose—a minimum of $950,000 to Blockchain Terminal in a pre-token sale agreement, or “SAFT.” Instead, he asserted, he had put in no more than $350,000. To prove this point, NeuNer included a photo purportedly demonstrating that $350,000 pledge—but for some reason the “3” is five times bigger than the other numbers:

We wish both parties the very best.

Yes! Everybody’s favorite crypto exchange, Coinbase, will soon let investors swap directly between different cryptocurrencies instead of just crypto to fiat! And what does this mean?

Well, it means, according to product chief Anna Marie Clifton (per Coindesk), that non-professional traders who don’t care about speculative trading and just want to try out dApps can convert all their, say, bitcoins to ether, where they can play on all three dApps that work, though which probably don’t really.

When Chinese bitcoin millionaire and ICO shill Wong Ching-Kit flung a stash of dollar-notes off a Hong Kong rooftop, leaving passersby in a chaotic scrabble for the cash in the streets below, he must have felt like a cypherpunk Mother Theresa—until he got arrested.

Yes, despite Wong’s apparent noble intentions, he was apprehended by Hong Kong authorities while stepping from a luxury car not long after, according to Hard Fork. And, to be honest, Wong’s stunt was more self-serving than magnanimous; in the ensuing cleanup, authorities only found around $770-worth of Hong Kong dollars.

It seems even the insane crypto millionaires are showing restraint these days.