The Litecoin Blockchain Gets its Own RPG: LiteBringer

You can now earn crypto and immutable assets by going on quests. The blockchain gaming revolution is getting closer. 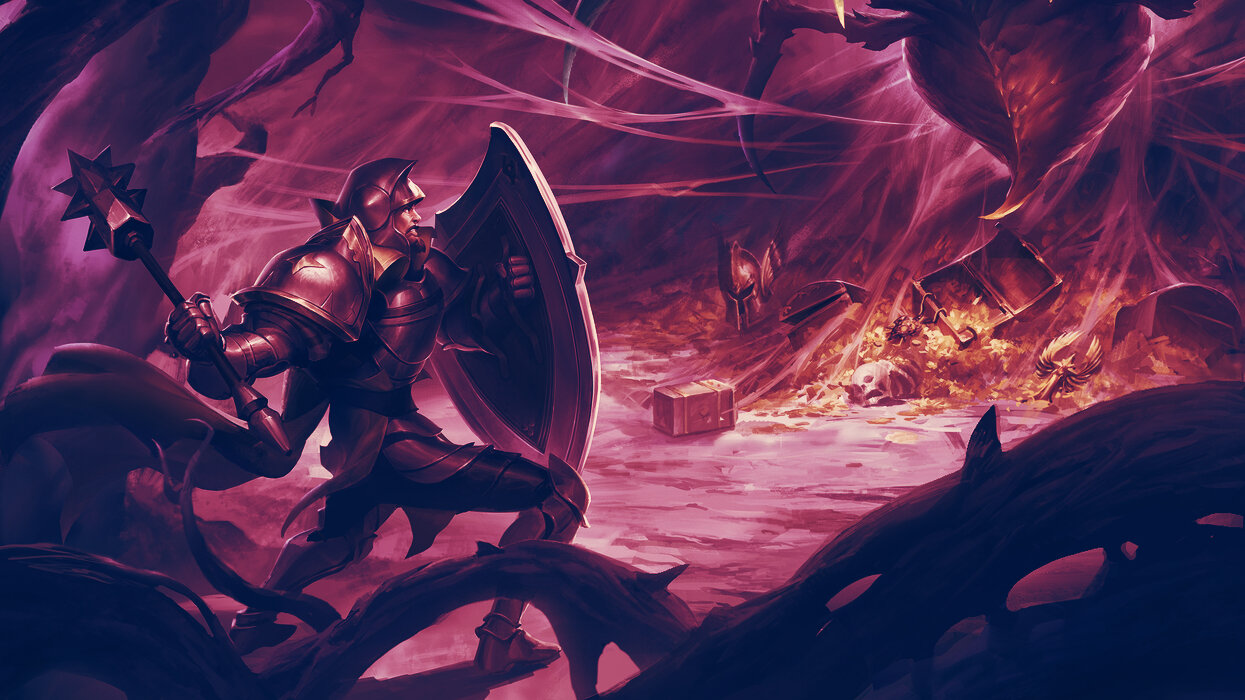 LiteBringer has officially launched on the Litecoin blockchain. Image: Shutterstock.

LiteBringer, the PC-based game developed by CipSoft, has gone live today. The fantasy-themed RPG runs on the Litecoin blockchain, giving players the ability to earn and trade Litecoin by completing quests and trades.

Many games have entered the blockchain space in recent months. Between a retro Space Invaders arcade machine paying out rewards in Nano, and Satoshi’sGames’ Lightnite shooter letting players trade and compete for Bitcoin, the relationship between cryptocurrency and gaming is growing. However, LiteBringer is the first time a big game has established itself on the Litecoin blockchain.

“LiteBringer embraces the revolutionary potential of the blockchain like few games before. As a truly decentralized application, the whole game takes place in the Litecoin blockchain, with no servers involved, giving the players unprecedented control over the game,” CipSoft said on the LiteBringer website.

LiteBringer players will be able to leverage the Litecoin blockchain to level up their RPG characters, trade in-game content with other players, and earn Litecoin through the game itself. Whenever a player performs a transaction with in-game loot, such as purchasing a new weapon or cosmetic content for their character, that transaction will take place on the Litecoin blockchain.

In other words, access to the game is completely reliant on a player’s access to Litecoin. Even character creation and mission availability is tied to Litecoin, so players will need at least a small amount of the cryptocurrency in their wallet to start playing the game.

“LiteBringer takes security and true ownership to the next level because literally every game operation is engraved into the blockchain,” Ulrich Schlott, lead product manager at CipSoft, told decentralized app tracker Dappradar.

With every in-game transaction occurring on the blockchain, LiteBringer developers specifically chose Litecoin as the most suitable host for the game. “LiteBringer is very vulnerable to spikes in transaction fees. If there is a spike—which happens in Ethereum from time to time, our game would become unplayable for this period,” the community manager at LiteBringer told Decrypt, under the pseudonym Constantin (CipSoft has a policy of using pseudonyms after employees were threatened over a previous game).

According to Constantin, another advantage to using the Litecoin blockchain is the opportunity for players to truly own their assets. “For instance the famous game Crypto Kitties: the kittie is a token whose data gets interpreted by a server. The token without the server is just a piece of gibberish data.”

In contrast, LiteBringer offers true token ownership to players. Constantin said, “Our game is different. As long as there is a client and a miner, LiteBringer is immortal—and so are your assets.”