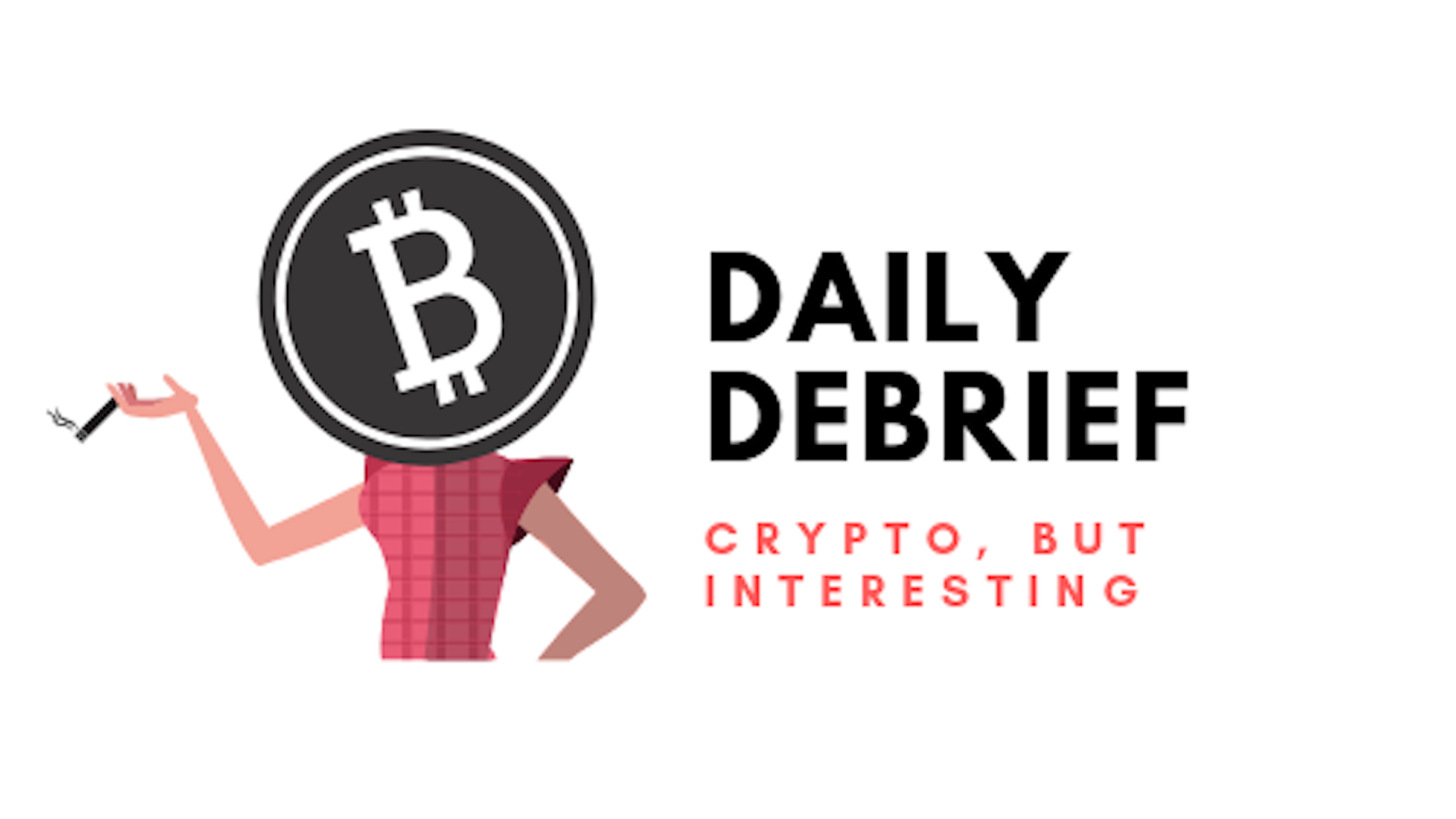 Spirits are high among fans of peer-reviewed cryptocurrency Cardano, who were relieved to learn Monday that Michael Parsons, the chairman of the Cardano Foundation, had resigned following two years of alleged mismanagement.

For the uninitiated, Cardano is a decentralized company that’s split into three, separate legal entities to avoid having a central point of failure. Input Output (IOHK) runs the tech development; Emurgo supports third-party projects on the Cardano platform; and the Cardano Foundation runs the business side of things.

By design, no branch has jurisdiction over the other.

Parsons, however, was accused of undermining this three-pronged strategy during his tenure as the foundation’s chairman. In an open letter published October 12, IOHK chief Charles Hoskinson chided Parsons for lacking a strategic vision, being cagey about investors’ funds, and misrepresenting the foundation's relationship to the project, going so far as to stall projects that the other two branches had agreed on.

Hoskinson concluded that the foundation, under Parsons’s guidance, was acting against the interests of the other two executive branches, and demanded Parsons resign.

Though Parsons wasn’t compelled to cave to Hoskinson’s demands, he did. Yet he could have remained at his post, leaving two companies managing Cardano, each pulling the project in a different direction.

We have reached out to Parsons for further comment.

Note: This rumor has since been denied by Bitmain in a statement.

Jihan Wu, the co-founder and CEO of mining giant Bitmain, has been ousted from his executive role on the company’s board, as part of a well-publicized reorg. Ethereum World News, which broke the story, says it's unclear whether Wu will retain his voting rights.

Possibly, Wu’s demotion is in anticipation of the company’s upcoming IPO (date TBC), for which it is expected to raise some $12 billion. Wu, an OG crypto bro who likes mud-flinging Twitter spats, might be viewed by Bitmain’s power brokers as a loose cannon.

It could, at least, have been worse for Wu. Four out of six of the company’s directors resigned out of the blue earlier this week. Maybe they’ve fled to the jungle to help conserve endangered stick-insects to atone for mining the Earth to near-extinction.

Leathery old man and walking ICO billboard John McAfee’s grand presidential campaign has begun, of course, with his misspelling “Americans” as “Aneticans” in a tweet urging his countrymen to “not vote for me or anyone else in 2020.” (“I have no interest in being President, nor, in any sane world, would that be a possibility.”)

Indeed, that’s why he’s running—to raise awareness about the futility of engaging in the political system.  And the misspellings and incoherence in Presidential tweets puts him in good company. Finally, a candidate who can battle Trump on his own terms.

BONUS NEWS! I was on sabbatical/drunk yesterday, so was unable to publish the Debrief. Here it is, belatedly:

Ripple has decided the best way to trounce the thousands of plaintiffs suing it for allegedly selling them unregistered securities is to change venue from a California state court to a federal court.  The plaintiffs are rug-biting mad because they bought XRP when the price was high, lost money when it tanked, and claim Ripple benefited by manipulating the token’s price.

State courts, the theory goes, are more favorable to plaintiffs and tend to be more hostile to big businesses. Federal courts, on the other hand, are less sympathetic to local Joe Schmoes, all over the U.S.,  down on their luck. More difficult will be explaining to the jurors what the hell Ripple is.

Is crypto suitable for political donations? In a September filing forwarded to the Michigan’s Bureau of Elections, unsuccessful Michigan state legislature candidate William Baker suggested that it was “self-evident” that it should be.

Not that self-evident, apparently: In response to Baker’s request, the State said that “the law does not authorize such a vehicle, and the Department has never determined that digital currencies are a valid way to receive political contributions.” The value of any political donation, the State of Michigan added, must be “exact, precise and certain or can be determined with certainty.”

So obviously not crypto.