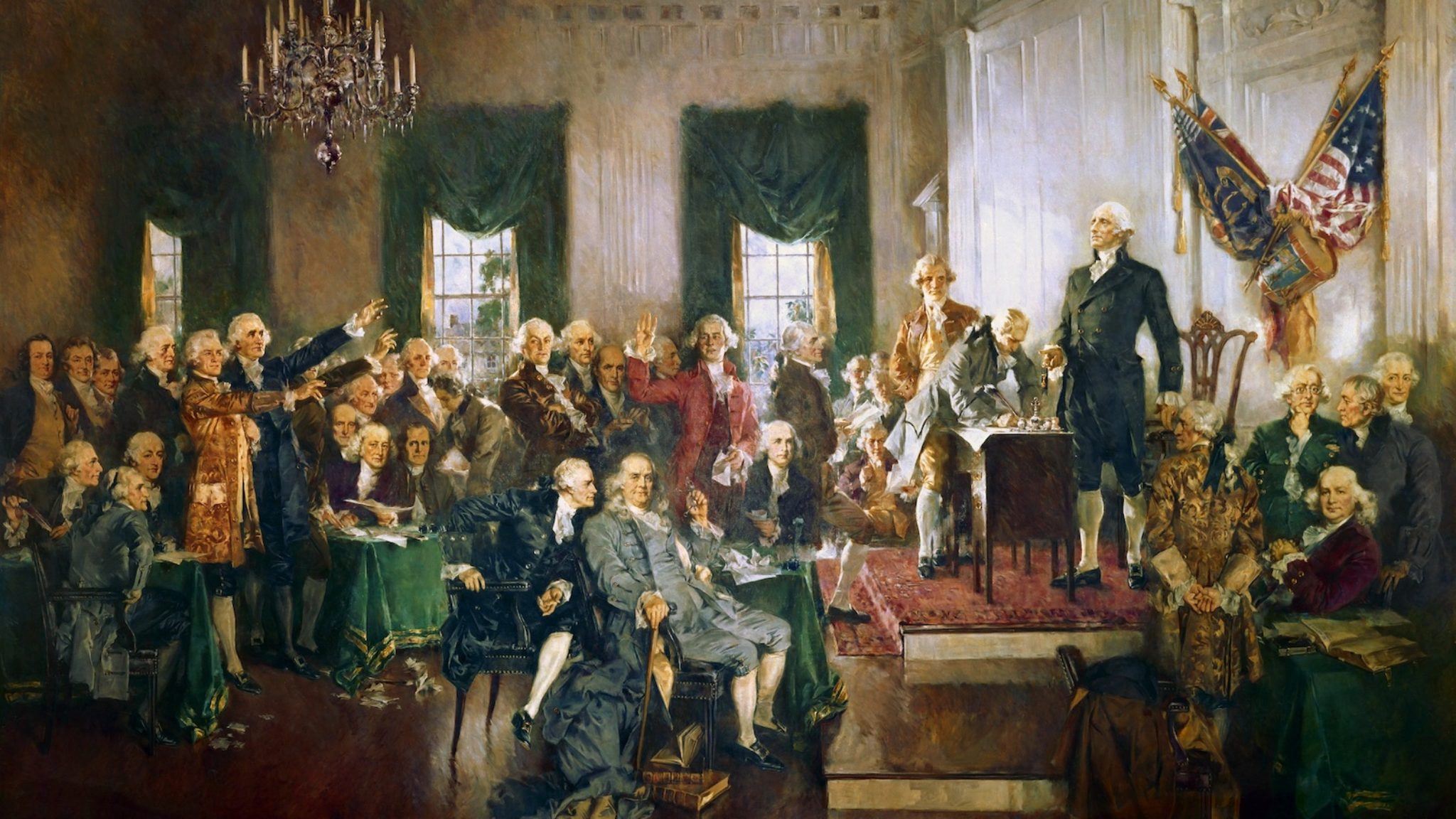 Tether’s on the move, again. The list of exchanges that’ll still host the plummeting, er, “stablecoin,” is dwindling, but anonymous exchange Kraken is still standing firm, with (relatively) open arms. Over the last two weeks, Kraken has seen an influx of around $26 million worth of USDT, increasing its total stock from $21.6 million worth to $47.8 million. That makes Kraken the eighth most Tether-stuffed exchange on the market.

It's not a reason for Tetherers to cheer, however. Investors, speculates Coindesk, are simply shifting their tether balances to Kraken because it allows them to convert the coins into regular dollars. So they’re only shifting them to then shift them once more. It's movement, but not as we know it, Jim.

Maybe Tether needs a good old fashioned hard forking. But even that might not work. Ethereum’s long-anticipated Constantinople hard fork has stalled and failed on the Ropsten testnet, and will now be complete by 2019. Instead of, well, sooner, as originally proposed.

Constantinople’s failure could originally be attributed to the recalcitrance of its miners, who seemingly couldn’t be bothered to update Parity and Geth, two pieces of software required to run and take part in the network. Though most have now have updated their clients, it appears to be riddled with bugs, threatening another hard fork. All before they’ve even got the current one over with, no less.

It all comes down to governance, doesn’t it? If the topic gives you twitchings down there, it’s worth a glance at top Ethereum dev Vlad Zamfir’s new blog post, entitled "How to Participate in Blockchain Governance in Good Faith (and with Good Manners).” It’s kind of like a Web 3.0 Hammurabi Code. A genuinely great excerpt:

“Refusing to participate in politics is bad faith if you are actively driving governance decisions, not if you are uninterested, apathetic, or disenfranchised. I’m calling out the people who are driving the car but refuse to talk to the passengers, not the passengers who don’t care where the drivers take them."

Blockchain governance in China, meanwhile, is soon to be run by, well, the Chinese government. The Cyberspace Administration of China, the country’s crypto watchdog, has published a new set of rules demanding that all “blockchain information service providers”—which includes individually run nodes—must register with the administration within ten days of setting up business.

Jiang Zhuo'er, founder of the BTC.TOP mining pool, has suggested (link in Mandarin, sorry) that the requirement will extend overseas. Whether this will include the 200 gazillion bitcoin miners is anyone’s guess. Even so, “registering with the Chinese Cyberspace Administration” hardly screams “crypto dream.”