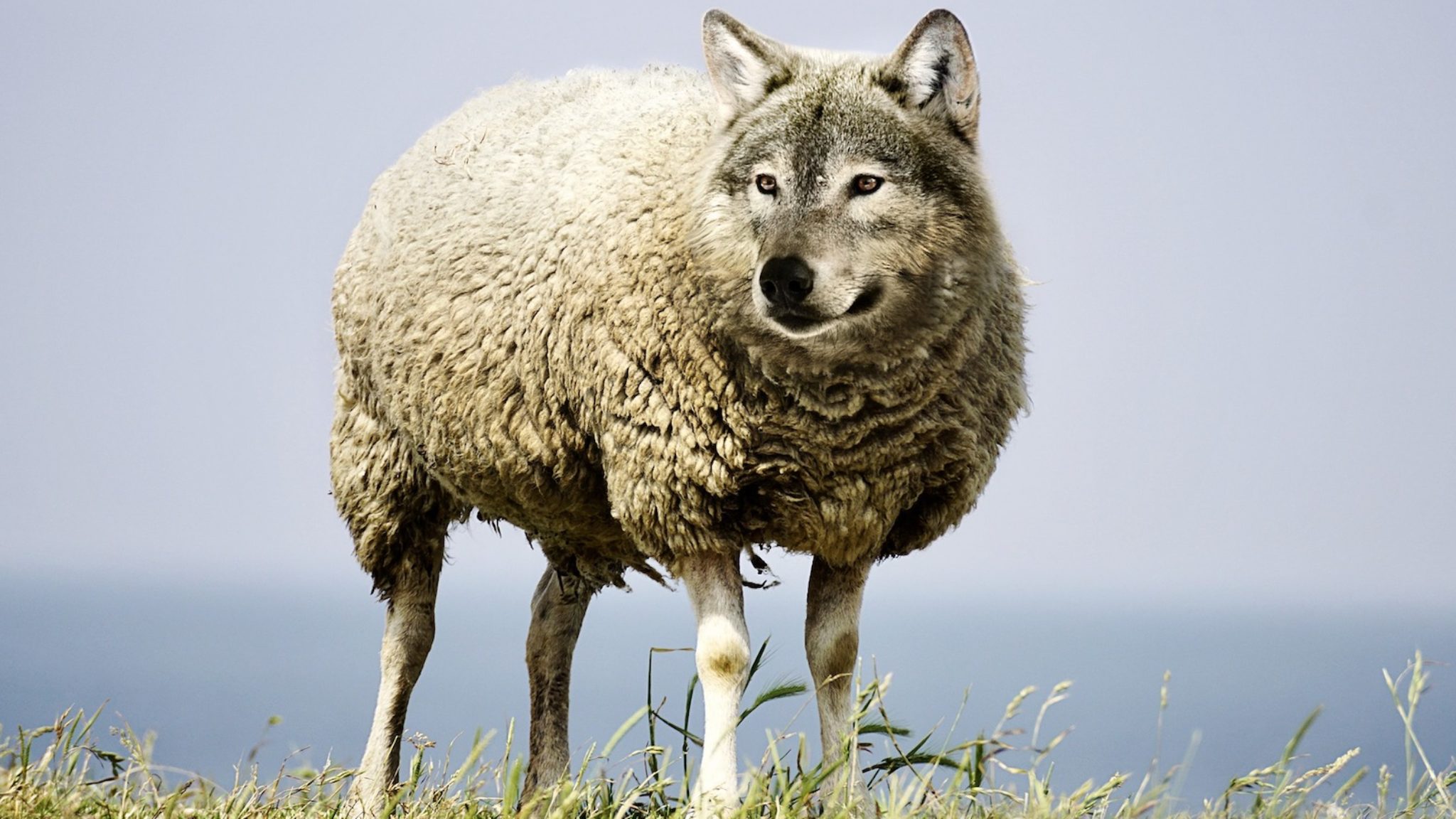 The price of “stablecoin” Tether, pegged to the U.S. dollar (but not bound at the hip) dropped by around $0.4 over the weekend, prompting doubts over its sacrosanct “stability.” Indeed, many were shocked to learn that Tether's value could fluctuate against the dollar--misunderstanding that just because Tether is fixed to the US Dollar does not mean its economic value is also fixed. Anyway, the drop was reckoned to have brought on a subsequent upsurge in bitcoin’s price, which grew by around $800 to $6,965 before settling at around $6,593. Was Tether holding bitcoin back?

Some think so. One CryptoPanic commenter wrote: “Tether is a leash, sever the tether, we’re off to the moon.” It’s not an unreasonable position. The two share an inverse relationship; when times are hard for bitcoin, everyone flocks to Tether, and vice versa. Presumably, that’s because they believe they can hold out for an upturn in bitcoin and increase profits, without converting to filthy fiat in the interim. Stay tuned for more analysis from one of our sparkling journalists later today.

Gary Cohn, former Goldman Sachs chief and, ahem, former director of the National Economic Council under the Trump Administration, has joined blockchain-technology startup Spring Labs--which wants to sex-up the underwriting biz--as an advisor. Spring Labs is “beyond excited” to work with Cohn; clearly Cohn's value is no longer pegged to the value of Donald J. Trump.

However, it's not exactly clear what Cohn is going to be up to during his tenure at Spring Labs. In the widely circulated press release, Adam Jiwan, Spring Labs's co-founder, summed up Cohn's mission thus: “playing a role around helping us think through for developing something that’s regulatory compliant and that others need to see in order to adapt it." Seems legit.

But Cohn’s not the only one in (possibly) uncharted territory. The Ethereum network has stalled trialling its new Constantinople hard fork on the Ropsten because the miners it so deeply trusts and so deeply relies on didn’t bother to update their software so the new version could run. Is it a full-scale 1984-style miner’s strike against the Ethereum network’s Thatcherite usurpers? Unlikely. Ethereum dev Afri Schoeden put it down to a case of bad timing: "Note for later: never fork on weekends."

You know who is bothering to mine? Adobe Flash Player. A new dodgy Adobe update has been found to contain XMRig, a bit of crypto-jacking malware that’ll use up your surplus computing power to mine privacy coin Monero. The most terrifying thing (per Hard Fork)? “The scam actually installs a genuine Flash update [...] to distract the user from the deceitful goings-on.” The old Trojan Horse, at it again.

So Tether might be schtupping bitcoin, Cohn’s been round the back of the bikeshed with blockchain, the Ethereum miners are too deep in their salad niçoises to bother updating their own software, and Adobe’s knocked up with a demon baby. Yeesh, what a weekend.