The market eked itself forward, growing by around $8 billion to $226 billion, but slumped back to $220 billion overnight. Thankfully, the big guns are poised to roll in. U.S. law enforcement is, putatively, on the offensive against crypto-fraud. The U.S. Congress has drafted a bill for a new task force dubbed the “Independent Financial […] 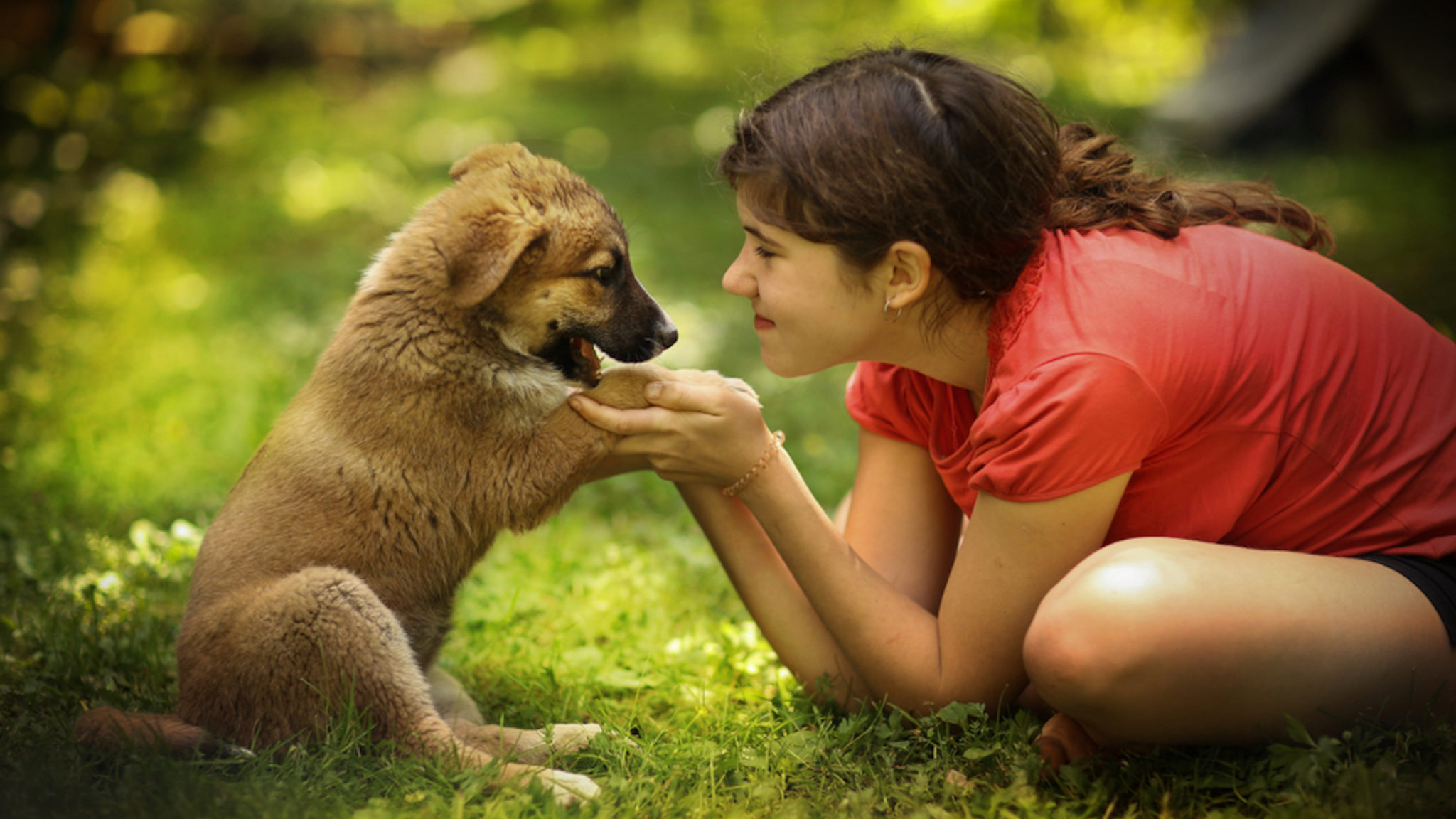 The market eked itself forward, growing by around $8 billion to $226 billion, but slumped back to $220 billion overnight. Thankfully, the big guns are poised to roll in.

U.S. law enforcement is, putatively, on the offensive against crypto-fraud. The U.S. Congress has drafted a bill for a new task force dubbed the “Independent Financial Technology Task Force to Combat Terrorism and Illicit Financing,” whose acronym “IFTTFCTIF” somehow, makes it even less succinct. The bill, soon to be examined by the House of Representatives, includes provisions against reprobates who use crypto to “evade sanctions, finance terrorism, or launder monetary instruments.”  We're sure the IFTTFCTIF would have nothing but praise for new startup Compound's desire to create an unregulated crypto loan market right on their doorstep, right?

The San Francisco based startup wants to allow HODLers to earn interest on their investments by selling them as open-interest loans. It’s simple. HODLers loan a certain amount, the loanee does whatever they want with it, and then gives it back, minus interest.

But here’s the rub. If the loanee exchanges the crypto for fiat, which they likely will, they have to repay it in the chosen cryptocurrency, regardless of whether the market has collapsed or grown since. Knowing the crypto market’s volatility, that’s a dangerous gamble for both lender and loanee. Say a person leased one bitcoin in 2008 for $0.50. To pay that back now, with a bitcoin worth around $6,700, would amount to an, er, 1.3 million percent loss for that person. Conversely, say the market takes a tumble. A $300-worth Ether loan that sinks in value to $250 at payback time would inflict a $47 loss ($50 minus $3 interest) on the lender. How Coindesk characterizes this as growing “$3 richer” is anyone’s guess.

If stability’s what you’re looking for, maybe Tiberius, a crypto company based in Switzerland, has the answer. Tiberius is rolling out metal-backed tokens at $0.70 a piece via the sufficiently regulated Estonian exchange LATOKEN, reports Bloomberg. The metals will include copper, tin, aluminium, nickel, cobalt, gold, and platinum. Backing the coin with an array of common metals will supposedly give it ”diversification, making it more stable and attractive for investors,” says Tiberius’ CEO Giuseppe Rapallo.

But Bloomberg also reports, via the research director of London-based gold storage facility BullionVault Ltd, that Tiberius is “trying to solve a problem that doesn’t exist--all of this can be achieved without the additional cost of a distributed ledger.” At least Tiberius’ chief scientist, Philip Zimmermann, has some watertight credentials. He is, reportedly, the inventor of the “Pretty Good Privacy” (PGP) encryption software widely used in emails. Prettaaaay good.

China, meanwhile, is busy putting the law on the blockchain (as well as the personal data of millions of its private citizens). The city of Nanjing has announced (link in Mandarin, sorry to the few of you who aren’t fluent) a distributed ledger for legal records that will supposedly reduce the costs of managing China’s vast legal bureaucracy. That should help legal authorities parse through the records when they’re assessing whether recently released prisoners are likely to reoffend. Gee, maybe someone should just put the concept of blockchain on the blockchain so we can just, you know, keep track of all this.