The tale of Venezuela's petro "cryptocurrency" gets another strange twist. This time, apparently down a hard fork. 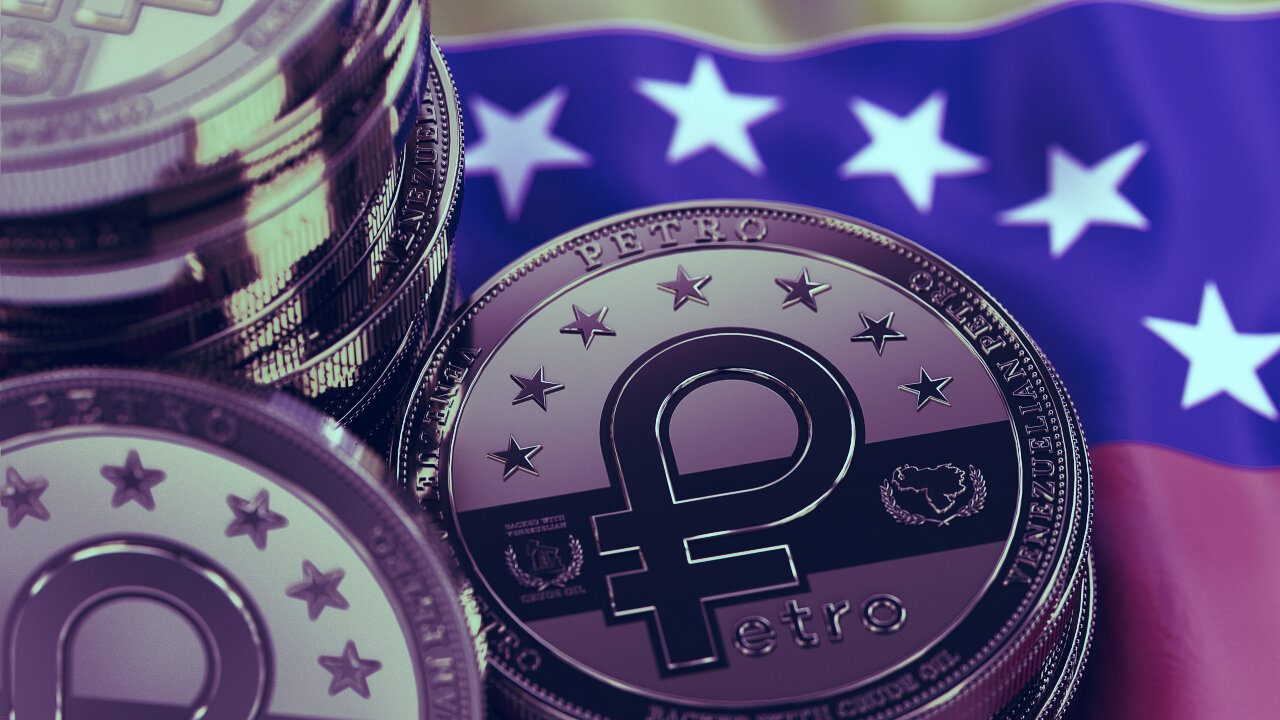 Venezuela’s government announced last week that the blockchain network that supports the petro—the cryptocurrency that the Nicolas Maduro administration said would evade US sanctions and rescue the nation’s economy—would be “down for maintenance.”

Now, the petro block explorer says that its Genesis block was created the day it shut down, and petro wallet addresses are no longer compatible with the blockchain. What’s going on?

“The first thing that comes to mind is that, sadly, the previous blockchain had a number of errors, and based on that, they decided to upgrade the chain by what seems to be a hard fork,” said Anibal Garrido, a crypto trading instructor at the Universidad de Carabobo in Venezuela.

Garrido added, however, that the situation is unclear and will likely stay that way absent an official explanation from the government, which has yet to happen. "The reboot of a blockchain is completely counterproductive," said Garrido," but the reasons behind such a decision, without taking into consideration the previous history of the blockchain, is something that only the authorities behind the project can and should disclose."

Nevertheless, all signs point to the fact that Venezuela’s petro has undergone either a hard fork or a chain split, meaning that the petro’s blockchain has been irreversibly changed in a way that renders old versions of the petro obsolete.

And, if that’s the case, it confirms the worst fears of critics of the petro and President Nicolas Maduro’s government: that the petro is a centralized currency that can be manipulated at any time.

On May 5, the National Superintendency of Cryptoassets (Sunacrip) published an announcement warning Venezuelans that the petro blockchain would be under maintenance for five days. No one would be able to transfer petros until May 10.

The situation could be described as an inconvenience for petro users in the country—but it goes beyond that. A blockchain does not typically “shut down for maintenance,” as if it were a centralized network. Changes to a blockchain are meant to be accomplished through a consensus among nodes. And the sensitive nature of the matter is compounded by the fact that this is a blockchain that is supposedly meant to handle the financial activity of an entire country.

"During this period, further updates to our technology platform will be made, which will further improve the services and execution of the operations it offers," Sunacrip said in its announcement, without indicating what those changes would be or how they would affect the blockchain's status.

Then, on May 11—the day after the petro came back online—Sunacrip announced a major change in its infrastructure: Users of the PetroApp, which is the only petro wallet available, must update their crypto wallet addresses in order to be compatible with its new format.

The change affected the operations of national exchanges as well. State-sanctioned crypto exchange Amberes sent an email to its users warning of the change: "We remind you that when petro deposits are enabled on our platform you should generate a new wallet address since the ones previously created are no longer valid," read an email to its customers shared with Decrypt.

As for what this means for petro users going forward, a representative for Criptolago, another state-sanctioned exchange, told Decrypt: "It is important that we understand the need for confidentiality ...
Everything related to adjustments in the petro and the innovations we do even at Criptolago has one motivation: We are preparing for a total implementation of the crypto ecosystem across the entire country. It would be irresponsible to carry out such major changes once the ecosystem is live and ready."

The situation is further complicated by the fact that petro block explorers no longer agree on blocks and transactions. According to the official petro block explorer, the petro’s Genesis block was produced on May 5, the day it went offline for maintenance.

But a second petro block explorer shows the Genesis block as created on October 13, 2018. Two Genesis blocks would then suggest we’re looking at two different blockchains.

All of it suggests that Maduro’s government has made a radical change to the petro—which was sold to the Venezuelan public as a decentralized cryptocurrency, free of manipulation—without notice to the public or any attempt at transparency.

But it wouldn’t be the first time.

In the lead-up to the petro’s launch in 2018, the Maduro government made various unannounced and seemingly unplanned changes to the “crypto.” From changes to its whitepaper to structural changes to the network itself—initially running on Ethereum, then NEM, and finally a private blockchain—the government has stealthily made both technical and even legal changes to the petro at every stage. But why hard fork the petro, and especially without notice?

Representatives for Sunacrip did not respond to Decrypt’s request for comment. But it’s possible that the old blockchain wasn’t equipped to support the volume of transactions that would occur in a mass adoption scenario. This would have required a total redesign of the network.

It’s worth noting that that, earlier this year, Venezuela’s government conducted a trial in which more than one million transactions were reported during a single month, according to official reports. This led to the petro’s planned integration with the country’s Patria platform—the system which distributes social benefits to citizens—to be indefinitely suspended.

Whatever the reason, one thing is certain: this isn’t going to help the already battered reputations of both the petro and President Maduro.