One year after promising Venezuela a minimum wage of 0.5 petros, President Nicolás Maduro is nearly one tenth of the way there. 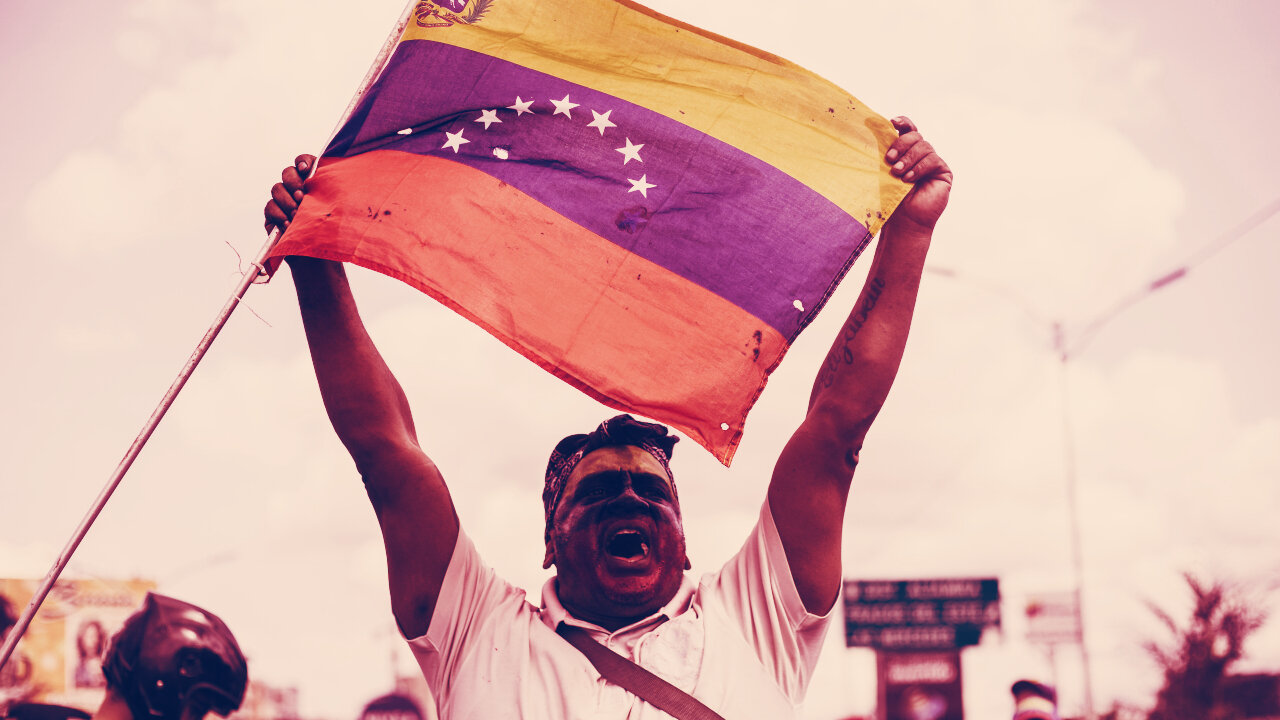 In keeping with the May Day tradition of salary boosts in Venezuela, the government of Nicolas Maduro announced earlier this week that the monthly minimum wage in the country will be increased by 100%.

Using Venezuela’s official cryptocurrency, the monthly minimum wage in the country will now be set at 0.039 petros (0.0003 BTC) come May 1. To put this into perspective, that’s enough money to buy approximately one kilogram of meat, according to figures shared by the Venezuelan newspaper Tal Cual.

One of the reasons that the Venezuelan government has cited for creating the petro crypto was to escape price speculation over dollars through unregulated trades in Cúcuta, Colombia. After all, in Venezuela, US dollars are highly sought after by the public.

Faced with the impossibility of Venezuela’s economy becoming fully dollarized, Maduro did the next closest thing: his government pegged the price of the Petro to the price of oil—which is quoted in dollars—and promised at the time to peg the minimum wage to the Petro.

Maduro initially promised to set the minimum wage at 0.5 Petros (approximately $30 USD) and instructed his administration to proceed with the necessary steps to make this a reality.

But that never happened.

Instead, Maduro’s government created a second Petro—a “unit of account” that had nothing to do with the cryptocurrency—and set the price at 80,000 bolívars. This, in effect, set the monthly minimum wage at 40,000 bolívars, which, at the time, was around $2 USD.

The move sparked protests across the country, as the public demanded the 0.5 monthly “real” petros that were promised, which would have amounted to more than 10 times the new minimum wage.

But even if Maduro’s government had been able to come through on its initial pledge, that figure is still not enough to feed a small family for a month in Venezuela, according to the Center of Documentation and Analysis for Workers. The organization estimates that roughly 77 monthly minimum wages are required to buy enough food for a small family—and more than 100 wages at this rate to cover the rest of their needs.

In other words, despite the hype, it appears that the petro cryptocurrency won’t be saving Venezuela any time soon.