Blockchain Services Network, an internet of interoperable blockchains that includes Ethereum, Hyperledger and EOS, will connect 128 cities in China to seven countries.

As we reported in January, China’s long-awaited Blockchain Services Network, aka ChinaChain, was finally unveiled and opened to commercial use yesterday. After 6 months of internal testing, the BSN project was shown off at a virtual press conference Saturday in Beijing. (“Virtual,” because large gatherings are banned due to a possible coronavirus rebound.)

Your correspondent gleefully tuned in from her own quarantine, in Boston. For this week’s da bing, I was searching for clues as to whether, as Coindesk recently speculated, ChinaChain would fulfill its promise to be a blockchain-enabled infrastructure that will “change the world.” I was deeply skeptical.

An Internet of blockchains

Watching the festivities late Friday night (Saturday morning in Beijing) I agree with what other observers have said—that the the most fitting way to describe the launch was “国家队” which literally means “national team” in Chinese. The term implies that the effort is top-down, and practically mandated by the central government.

As we had reported, the network is financed and built by a consortium of China’s biggest telcos and banks, with nodes connecting 128 cities across the country. The network will also have nodes in 7 places outside China: Paris, Sydney, San Paulo, Singapore, Tokyo, Johannesburg and California (no city was specified.) Presumably, people wanting to do business in China can use the local onramps, assuming they follow local as well as BSN’s rules.

ChinaChain is not simply blockchain infrastructure, the speakers were quick to point out. During the teleconference, Zhiguang Shan, Chairman of BSN’s Development Association, described it as “an ecosystem play” and “an internet environment”  that aspires to weave together a variety of different blockchain platforms, including Hyperledger Fabric, Ethereum, EOS, WeBank’s FISCO BCOS, Baidu’s Xuperchain, and ChainSQL.

And just like the Internet, this blockchain of blockchains will be open to anyone who wants to tap into it, including small and medium-sized businesses.

The word “cross 跨” appeared the most frequently during Shan’s presentation. According to its official white paper, BSN is designed to be “a cross-cloud, cross-portal, cross-framework global infrastructure network used to deploy and operate all types of blockchain applications.”

In other words, BSN strives to be agnostic to users’ selection of cloud providers, border/country they operate and blockchain protocol. It will host all and create an environment where information flows freely between different infrastructures. And just like internet hosting websites, BSN will host thousands of applications on its network.

Interoperability is easier said than done

Yet achieving such a level of interoperability is no small feat. Many blockchain projects, from PolkaDot to Cosmo, have been tackling the same issue, and few successes have been achieved thus far. Though Red Date, the tech provider powering BSN, claimed it’s  been working with cross-chain solutions such as Cosmo, no evidence was provided to prove that the tech will function smoothly.

Yet somehow, the lack of technical feasibility has not concerned many Chinese blockchain entrepreneurs. As Honggang Chen, VP of PeerSafe, a blockchain startup based in Beijing, told me, the fact that BSN is simply willing to accept all blockchain protocols, from Ethereum, to Hyperledger, to ChainSQL ( which is their own blockchain infrastructure) is an exciting breakthrough.

“I’m glad that BSN is tackling interoperability and I believe if they put their mind to tackle it, it will be solved,” Chen told me. “We at PeerSafe are actively exploring ways to deploy our products on BSN.”

A smorgasbord for cloud providers

BSN will be no different. The press conference was filled with representatives from BSN’s cloud partners. Not only did domestic cloud providers, such as China Mobile and Baidu Cloud, share in the congratulatory speeches, AWS’s China Cloud team even graced the conference (virtually) and showed its support.

Given the size and potential of BSN, it’s no wonder that almost all major cloud providers participated in the initiatives. However, what perplexed me was the distribution of various cloud providers.

For example, Beijing’s node is exclusively powered by Baidu Cloud. Shanghai’s node is powered by China Mobile Cloud. And Ningxia (an important stop on the ancient Silk Road), is powered by AWS. The cost for members to access each node is also priced differently, with differing monthly fees depending on provider.

One possible explanation is that this will curb early competition while the network is still being set up. Yet, having a hosting infrastructure monopoly would also significantly hinder product development and price competition.

Not all protocols will be allowed on BSN, not until they are “refined” by Chinese home-grown encryption (国密).  For example, Hyperledger is a foreign-born, Linux-based blockchain protocol that has been included in BSN. Yet Shan did not accept Hyperledger the way it is. Rather he emphasized that his team is working to “refine” the protocol by using state-approved encryption technology.

That local “refinement” reflects an overall trend in China where policymakers are increasingly concerned over using international encryption standards. They worry about being dependent on foreign suppliers, and the potential of back doors. To cope, China has been developing its own encryption and certifications. Like any international standard, it comes as a black box and therefore might suffer from its own vulnerabilities.

The consequences of encrypting with Chinese encryption are massive. 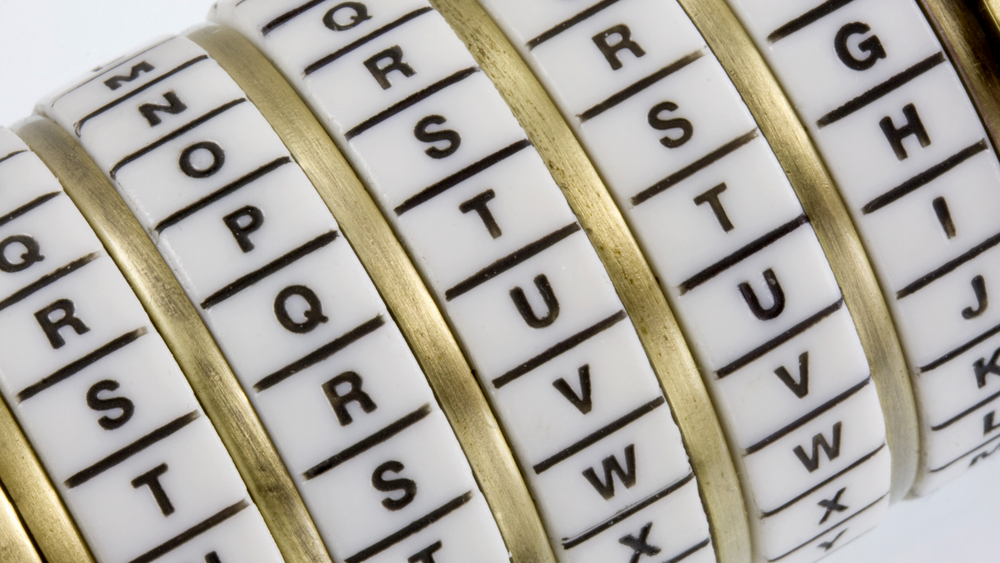 Despite BSN allowing each application to store its own private keys, if the encryption standard is owned by the Chinese government, there’s no guarantee that no back door exists. That would pose huge risks to international applications, especially those that deal with sensitive data. To me, this is the strongest argument against Coindesk’s rosy take.

“Why would it matter? BSN is targeting Chinese users,” one anonymous China Mobile UnionPay employee told me. For some reason, that struck me as funny.

A national team without an owner

A strong argument behind BSN’s bright future is the fact that BSN is a more or less state-owned tech solution.

Though the project is backed by a consortium, the biggest backers are China Mobile, UnionPay and State Information Center (sort of like the IT Department for the government.) Those titans give the project all the resources—technical and political—it needs to pretty much ensure national adoption.

For example, electronic records are stored locally all over China at the moment. Coordinating all that data is expensive and time consuming, especially now, when it is done manually. But with the BSN network, the hope is that the National Health Bureau would step in and work with local hospitals to create a common ledger to better share patients’ data nationwide.

Only BSN will have the power and authority to make it happen.

Yet despite the potential to bring changes to the status quo, BSN will only provide incremental benefits because once again, it is a centralized blockchain network that is not tamper-proof. Use cases that are straightforward (such as paying for your Party membership fee) could run smoothly on BSN, but those that require truthful provenance and absolute transparency will have a harder time living on it.

For instance, it will be much easier for someone to “adjust” data of a corrupted product on BSN than on Ethereum. One can simply choose what to be recorded on the chain and what not. And it is in these edge cases that make me pause.

Lastly, if we zoom out and ask the question: why would two state-owned companies that have no blockchain history or relevant products want to collaborate on a blockchain infrastructure gig?

One immediate answer is that the goal is to please the central government’s blockchain movement, given that the person in charge of China Mobile is the son of a member of the Chinese Politburo Committee.

The political tie is strong. But if politics is the main motive, once that incentive disappears, BSN will find it hard to push for new progress. After all, what happens when the government moves on to the next, shiny new technology? The government won’t abandon it, exactly, but it will shift its focus away. Without a “nation” behind the “national team,” this compromised blockchain could be simply masquerading as a real player.