Markets rebound after worst crash in over thirty years 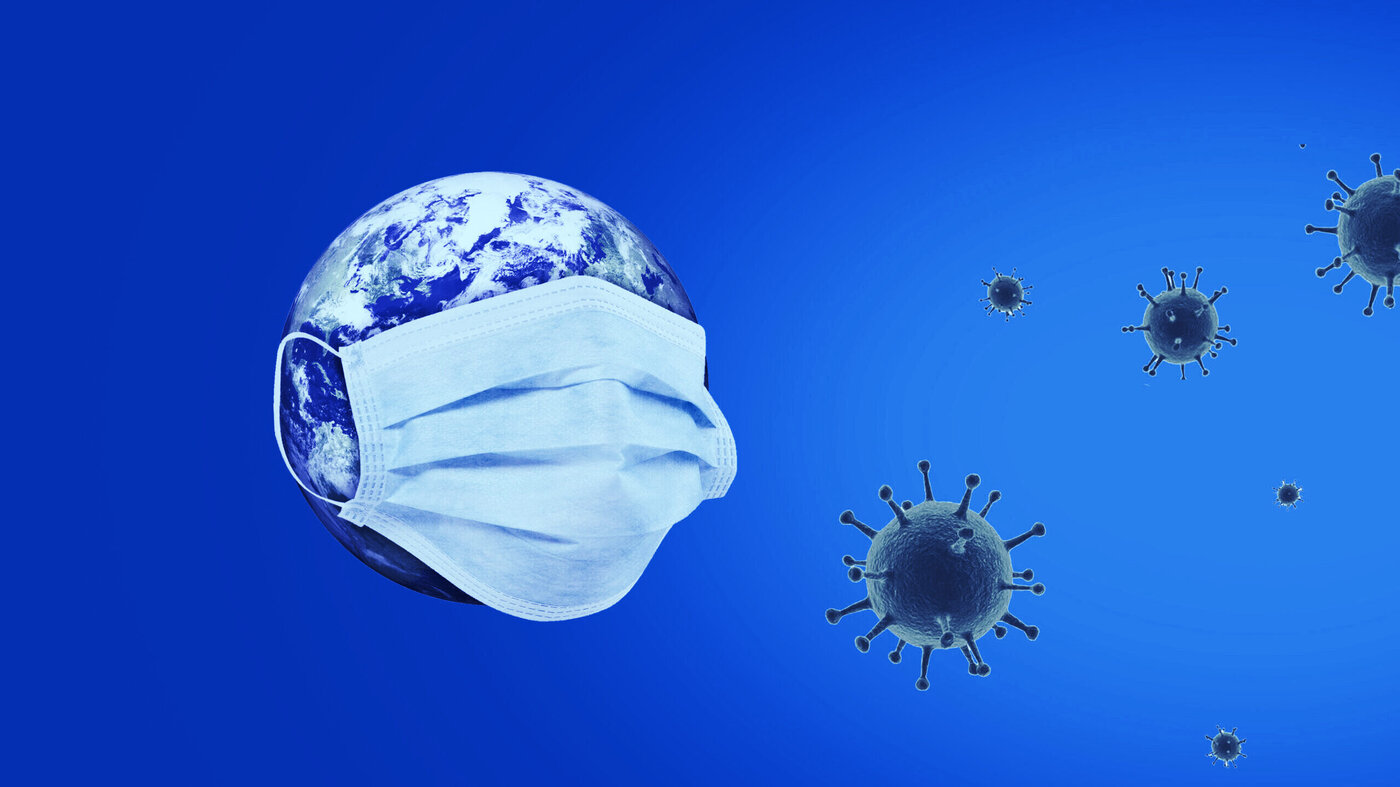 The Dow Jones, a US stock market index, fell 10% on Thursday, the most in a single day since 1987. The drop followed President Trump’s announcement of a travel ban from Europe. Trump’s move angered European nations, who claimed that Trump should have consulted them first.

Today, stock markets rebounded around five percent, following House Speaker Nancy Pelosi’s announcement on Thursday night that the government was close to an economic stimulus deal. In the first few minutes of trading, the S&P 500 rose 5.3%; the Dow rose 4.9%, or 1,025 points; and the Nasdaq Composite climbed 5.3%, according to data from CNN.

Asian markets also suffered. Japan’s Nikkei Stock Average ended the day at a six percent loss, at one point falling 10%, the most it’s dropped in a single day since 1990. Other Asian markets also dropped sharply, including China’s, the country where the virus originated.

Bitcoin, though championed as an asset that doesn’t track regular markets—did exactly that. In the early hours of the morning, it followed the traditional markets and dropped in price, falling to its lowest price since March 2019, $4,106, according to data from metrics site CoinMarketCap. Like the global markets, it’s recovered slightly, now valued at around $5,200.

Nigel Green, the chief executive and founder of deVere Group, said in a statement provided to Decrypt that “many investors will use the temporary volatility as important buying opportunities, with some set to make a fortune from the turbulence.

“Fluctuations can cause panic-selling and mispricing. Sought-after stocks can then become cheaper, meaning investors can top up their portfolios and/or take advantage of lower entry points. This all typically results in better returns,” he said.

The question is: When will the world recover?