The coronavirus caused China’s stock market to plunge 8% in one day. Can a massive surge of new money fix that? 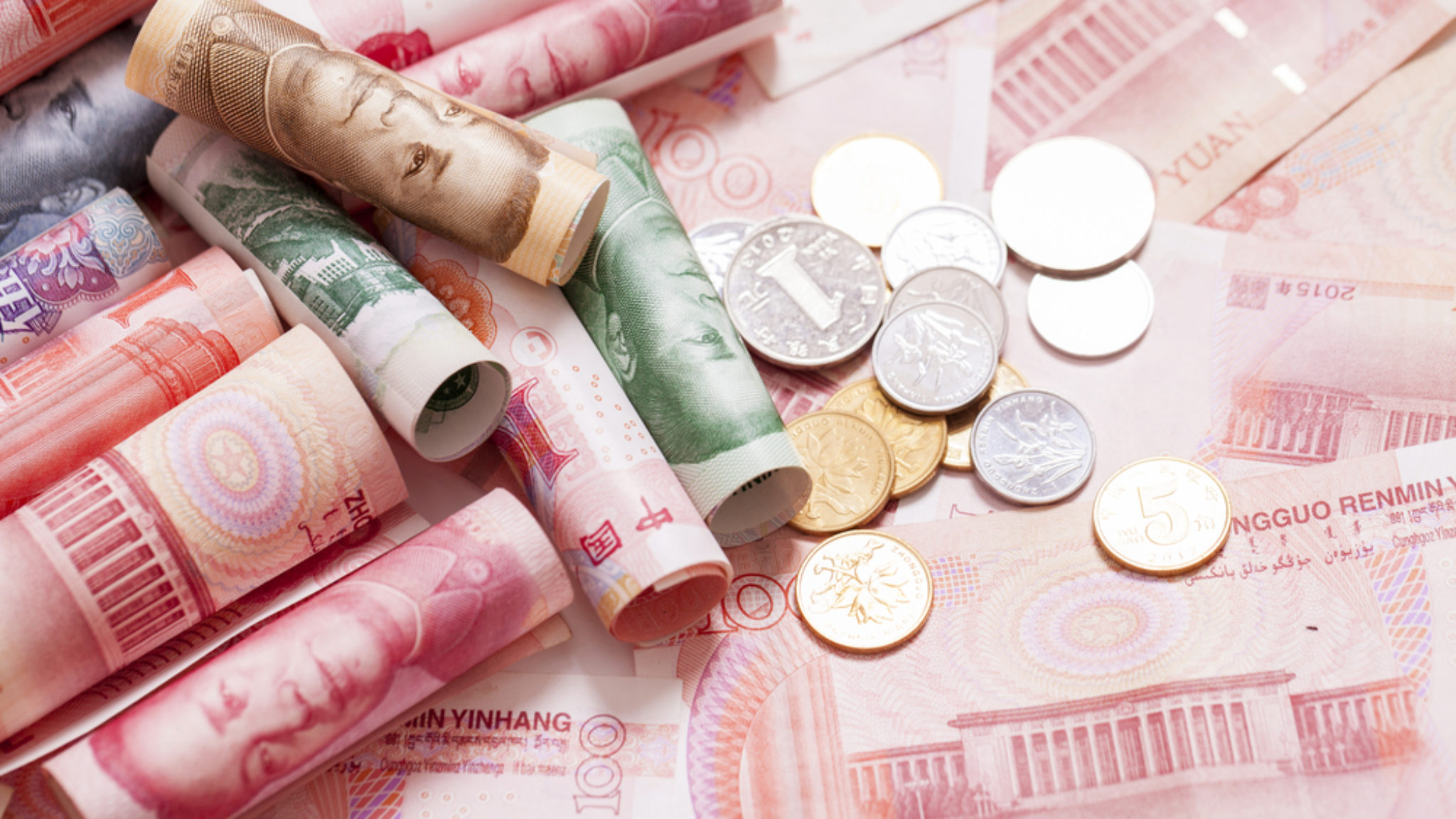 The People’s Bank of China is to inject 1.2 trillion renminbi ($174 billion) into its economy, in a bid to offset the damage caused by the coronavirus, it announced on Sunday.

Coronavirus is a highly contagious virus that gives its victims pneumonia. Since the outbreak started in the Chinese city of Wuhan, it has infected over 17,000, and killed 361, as of Monday, February 3. Experts say it may be the next pandemic.

Chinese citizens are wearing face masks to help prevent the spread of the coronavirus. Image: Shutterstock.

Fears over the virus—and how it might affect China’s economy—have hurt its stock market. China’s stock market fell by 8% today—its worst day since 2015.

Coincidentally, the total amount the Chinese central bank is pumping into the economy is virtually the same as Bitcoin’s entire market cap, which is $170 billion, or 18 million Bitcoin, according to CoinMarketCap.

Skeptics of central bank authority—some of whom are outspoken in the crypto community—regard large government injections of this ilk as reckless proof that financial control shouldn’t be ceded to governments. They note that Bitcoin’s monetary supply is fixed, with a maximum amount of Bitcoin ever to be created.

In December, the US’s Federal Reserve Bank pumped around $400 billion into the economy through “repos”—marketing repurchasing agreements—the same mechanism that the Chinese government is using this month.

“This is 3x the entire Bitcoin market cap,” tweeted cryptocurrency analyst Ivan Liljeqvist at the time. ““EvEryThiNg’s fInE,” he said, mocking those who have faith in the government to sort out the economy.

“Opt out of this crap, buy bitcoin,” tweeted one “John Bitcoin” at the time. Unsurprisingly, Mr., er,  Bitcoin has already retweeted the China news.

But Chinese citizens won’t necessarily have a choice. China continues to ramp up development on its imminent digital currency and is cracking down on crypto businesses across the country. But with the ability to print their digital currency at will—and at little to no cost—will things only get worse?