How the Fed's $400 billion cash injection will affect Bitcoin

Crypto experts discuss whether Bitcoin is a safe haven—or a plan B. 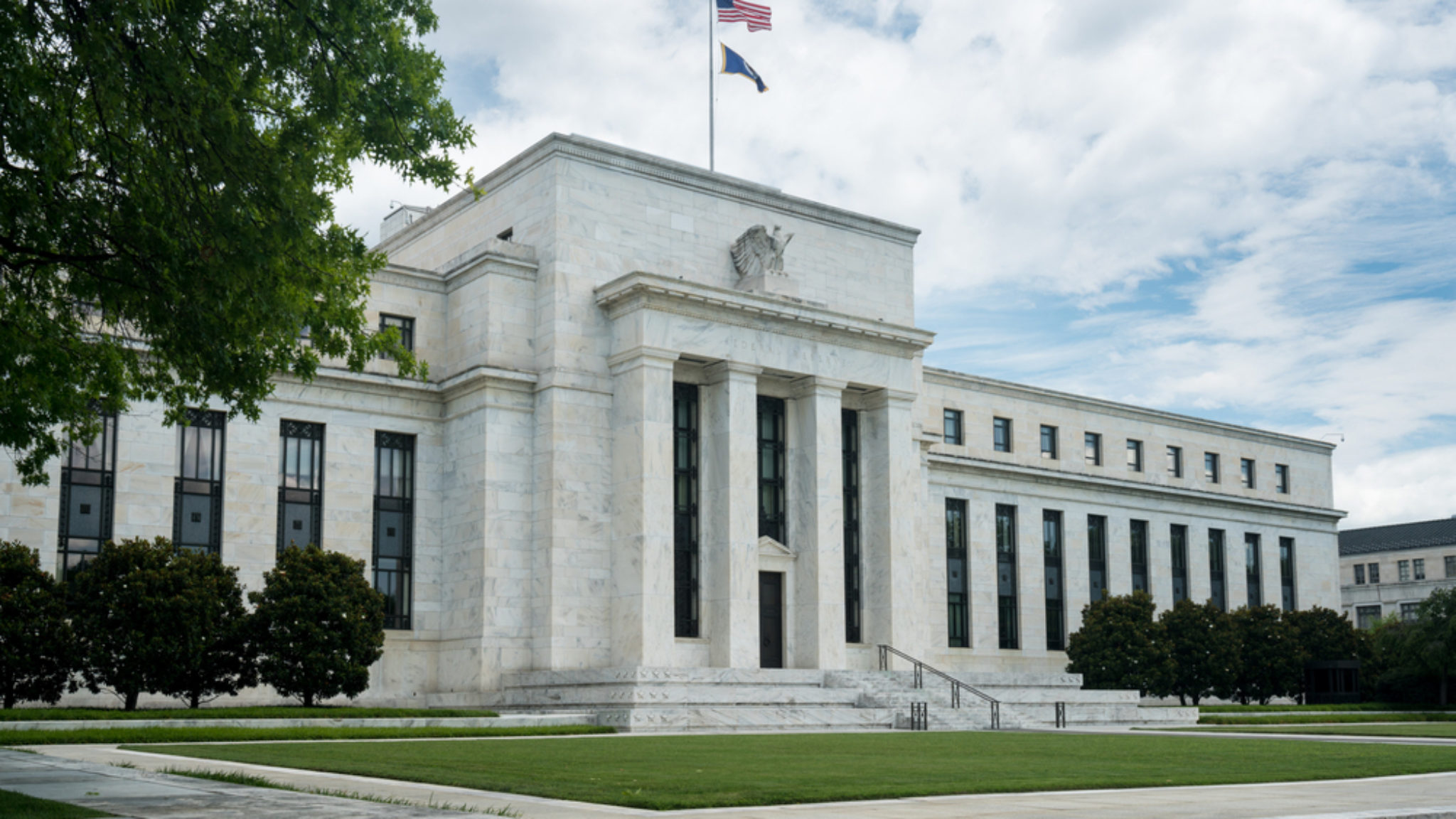 The Federal Reserve Bank is pumping hundreds of billions of dollars into the economy by the end of January. The cash injection is to make sure that banks have enough money to keep running.

So-called repos—market repurchasing agreements—are a way for central banks to regulate the economy and keep interest rates in check. The Fed sells government securities—like bonds—to banks, promising to buy them back a short while later. Unlike traditional bonds, which can take years to mature, repos are bought back overnight.

They’ve gone out of fashion for over a decade—the Fed used them for the first time since the 2008 financial crisis. But on Thursday, the Fed announced it was pumping yet more cash into the economy. By February, overnight repos would add over $400 billion into the economy.

The Fed’s strategy has angered those in the crypto community who take offense with the central bank’s intervention in the market, which they claim is similar to the controversial monetary policy of quantitative easing. “This is 3x the entire Bitcoin market cap,” tweeted cryptocurrency analyst Ivan Liljeqvist, before mocking those who reject the notion that the Fed is implementing a policy of quantitative easing. “EvEryThiNg’s fInE,” he jibed.

“What happens when 400 Billion new dollar bills does not work?” asked one tweeter, who goes by the moniker of John Bitcoin. “Opt out of this crap, buy bitcoin.”

Of course, to take money out of the US economy and instead place it into the crypto-economy creates additional risks: the cryptocurrency market might have its own troubles—instead of a nosy central bank, its entire monetary policy is encoded into its protocol, for better or worse.

But tin-foilers could have a point. According to some traders, the Fed’s policies, should they backfire, are unlikely to impact on Bitcoin’s price.

“BTC does not respond to monetary policy,” crypto trader Alex Kruger told Decrypt. He referred to a tweet from back in September when he said, “[Bitcoin] is an asset driven almost exclusively by endogenous factors, and is thus not impacted by the general market (no systematic risk),” adding, “This is a unique and valuable feature.”

Nic Carter, a partner at Castle Island Ventures, told Decrypt much the same: “I haven’t seen any evidence that federal reserve policy has any material effect on bitcoin,” he said. “Looking at the historical relationship, I don’t see why bitcoin would start to exhibit a correlation to Fed policy when it hasn’t in the past.”

So, worried about the Fed, want to run to Bitcoin’s warm embrace?

Not so fast, according to Carter, who said that the crypto-market could begin to reflect the wider US economy once it matures. “I think the asset class would have to grow and the plumbing to connect it to financial markets would have to as well; then it would move more in concert with traditional assets,” he said.

But you could be safe for now: “I am not sure we’ve reached a sufficient stage of maturity or inter-connectedness,” he added.