Bitcoin sees its best January in 7 years as Halvening nears

After years of January being the worst performing month for Bitcoin investors, the cryptocurrency has had its best performance in nearly a decade. Is the Halvening responsible? 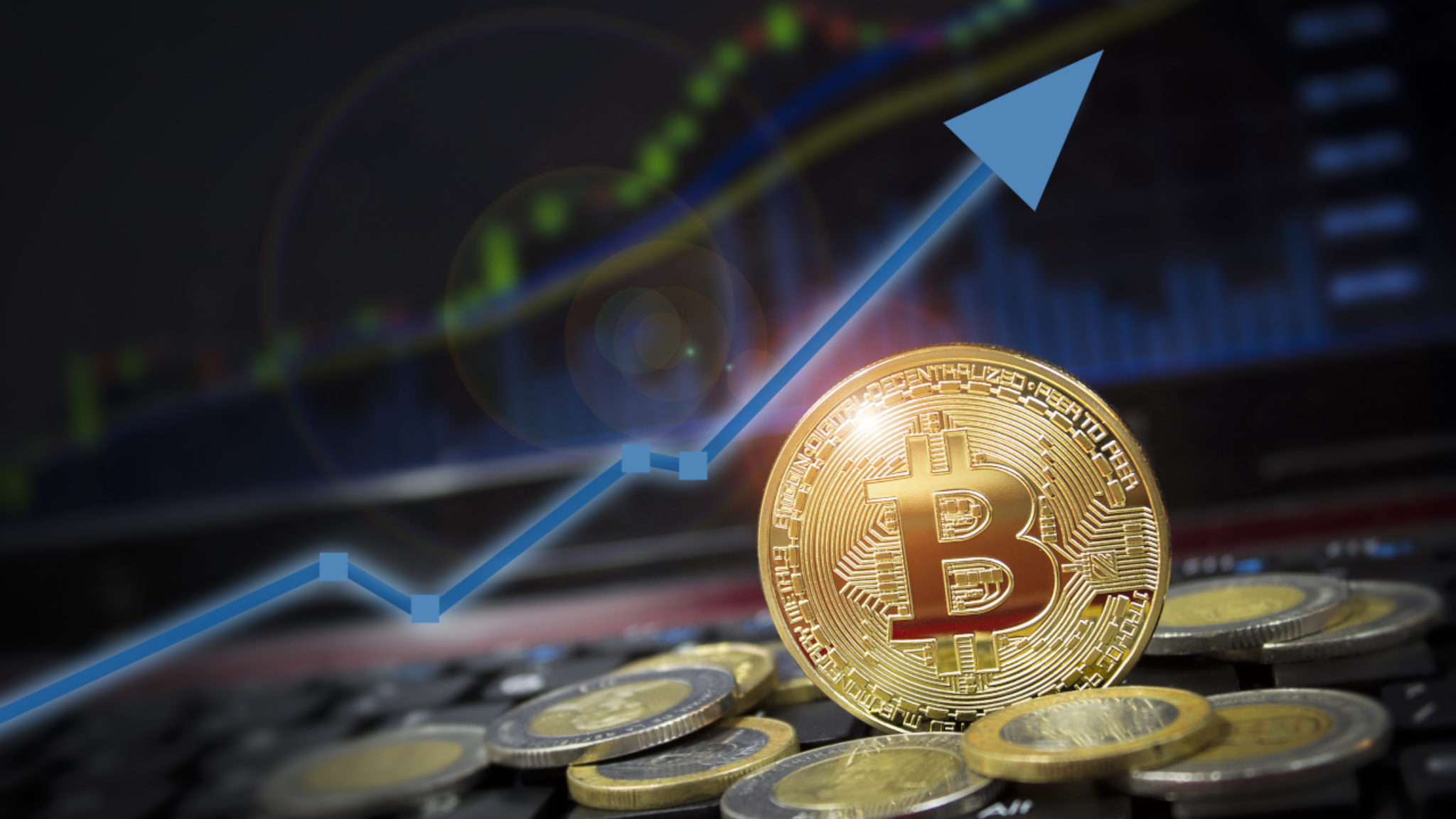 Bitcoin has just recorded its best January performance in seven years. The cryptocurrency started the month at $7,208, according to data by CoinMarketCap and finished the month yesterday on $9,395. That's a gain of more than 30%.

That last time Bitcoin performed this well in the first month of the year was in 2013, where it saw a 54.50% rally.

Bitcoin's price performance in January over the years has been a turbulent affair.

Looking back over other years, Bitcoin's January performance has been split equally between rises and falls. While 2013 was the currency's biggest gain, 2015 saw the coin's price drop 32% in one month, and in 2018, by 29%. But this year is different. In fact, Bitcoin's price came just short of beating its three month high of $9,488 recorded on November 4. So what's got the price heading in this direction? There have been several reasons.

Earlier in the month, Bitcoin watchers pointed to the US's sudden drone strike against one of Iran's leading generals as the reason for Bitcoin's steady climb out of its low point of $6,597 recorded on December 17.

Within hours of the attack, the price of Bitcoin (along with oil prices) shot up to $7,339. While traditional assets like oil and gold see price rises during periods of uncertainty, Bitcoin has been historically less predictable when it comes to similar geopolitical events. Instead, several industry leaders—including e-Toro’s Mati Greenspan and Matthew Graham of Sino Global Capital—believe the currency’s price is growing because Iranians are buying up Bitcoin as the political environment heats up.

But within a week, the price of bitcoin had cooled. Next, Bitcoin watchers looked to the Chinese New Year as another cause of the coin's continued rise. But historically, the opposite has been true. Chinese New Year often falls at the same time as a price dump and increased market volatility. The reason, according to some, lies with the tradition of Hóngbāo, which roughly translates to "red package." Every year, millions of red envelopes containing cash are given out as gifts to friends and families. Bitcoin hodlers could, in theory, exchange their Bitcoin for cash for the occasion. Such a sustained sell-off could be sufficient to change the dynamics of supply and demand such that supply outstrips demand, causing Bitcoin prices to tumble as exchange volume drops.

But the opposite was true. Across the period, there wasn't the big sell-off like there had been in previous years. Some have suggested the Corona Virus has hampered people's ability to spend time with family.

The last and possibly the most plausible reason for Bitcoin's stellar January is the Halvening.

What is the Bitcoin Halvening?

In May of this year, the reward for mining a block on the Bitcoin network will half from its current 12.5 BTC to just 6.25 BTC per block. Some believe this reduction in the number of Bitcoin being produced will cause the price to go up. Some have suggested in anticipation of the event, the price has startled to tick upwards. Tyler and Cameron Winklevoss spoke confidently about the Halvening being "big for Bitcoin". But like anything crypto, for every opinion, there is an equal and opposite one saying something completely different.

Crypto luminaries like Meltem Demirors have argued that as the event is known and predictable meaning the price is unlikely to rise in response.

But whatever your opinion, January has been a good month for Bitcoin. Will February follow suit?